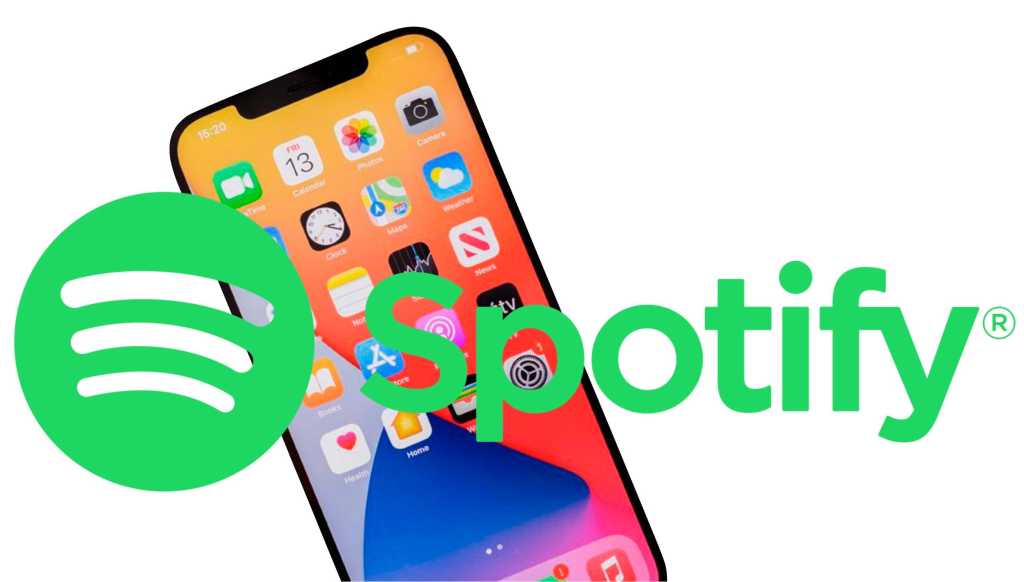 Spotify is a popular music streaming service that has both a free and a premium tier. If you want to use it on your iPhone instead of Apple Music (which is subscription only) here’s what to do.

If you want to use the Spotify service rather than Apple Music on your iPhone you have a number of options. The first and most obvious option is to download the Spotify app, which is available on the iOS App Store.

However, if you prefer to use voice commands to interact with you music your iPhone will default to Apple Music and your Music library – unless you say a specific command.

If you want to use voice commands to with the Spotify music service – so that your voice commands to play music tracks on your iPhone default to Spotify, rather than your Music library or Apple Music you need to follow these steps:

How to use Spotify voice commands on iPhone

If you want to use voice commands to play music from Spotify on your iPhone you will need to be running iOS 14.5 or later.

In iOS 14.5 you can ask Siri to play music from Spotify:

How to use Hey Spotify on iPhone

However, a new feature is rolling out that will mean that you don’t even need to say Hey Siri.

There’s a new “Hey Spotify” voice command coming to iPhones that will make it even easier to play Spotify music and playlists on your iPhone.

If you have the Spotify app is open on your iPhone you may already be able to say “Hey Spotify” to start playing a song, album or playlist. The new feature is rolling out for iPhones and Android phones – but it’s not available on every device yet.

The new feature will mean that the iPhone will no longer default to Apple Music and you won’t need to say “Hey Siri” to trigger a voice command to play Spotify.

To find out if you have the new “Hey Spotify” feature follow these steps: 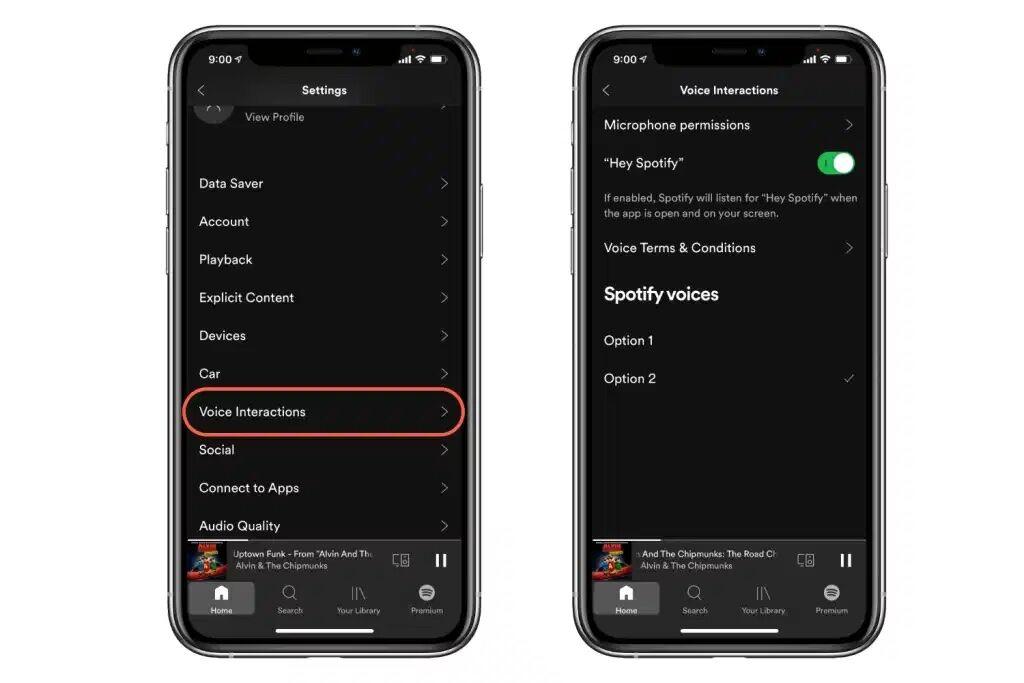 If you have the Voice Interactions feature in Spotify app you will be able to use Hey Spotify commands to control your Spotify music playback.

Once you have set it up you can activate Spotify by saying “Hey Spotify” and then adding your command to play a particular tune or playlist. eg:

Trying to decide between Apple Music and Spotify? Read our comparison of the music streaming services: Apple Music vs Spotify.

You may also be interested to read: Why I switched from Apple Music to Spotify.

And How to move Apple Music playlists to Spotify.