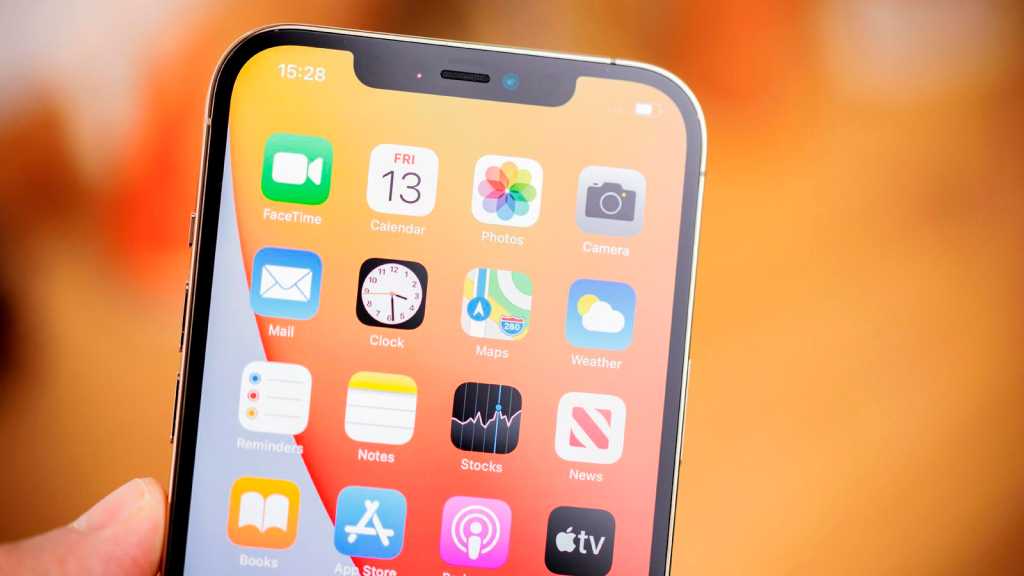 According to a new paywalled report from DigiTimes (quoted by MacRumors), the two Pro models of the iPhone 13 to be released in late 2021 will be equipped with LTPO (low-temperature polycrystalline oxide) screens.

The advantage of LTPO monitors is that they are between 15 and 20% more energy-efficient than the screens used in current iPhones, which can lead to longer battery life. Alternatively, Apple could choose to keep battery life roughly the same but reduce the size of the battery, or add higher-power components and features.

One high-power feature we know Apple is considering for the new handsets is a refresh rate of 120Hz, up from the 60Hz rate on the 12-series iPhones. This will give the new iPhones a smoother interface and improved ability to handle animation and other moving images, and is one of the reasons cited by a display expert to justify skipping the iPhone 12 and waiting for the iPhone 13.

The new iPhone screens will be manufactured by Samsung and LG, but in the long run the Chinese supplier BOE may be brought in too.

The LTPO rumour has been doing the rounds for a while. Sources were predicting that the iPhone 13 (or certain models of it) would get these screens as early as June last year, and the rumour appeared again in November and March.

Such consistency is general a good sign when evaluating rumours. But bear in mind that similar rumours abounded ahead of the launch of the iPhone 12.

For all the latest rumours about this year’s launches, read our regularly updated iPhone 13 news hub. If you can’t wait until autumn, however, check out our guide to the best iPhone deals and pick up a bargain on a current model.