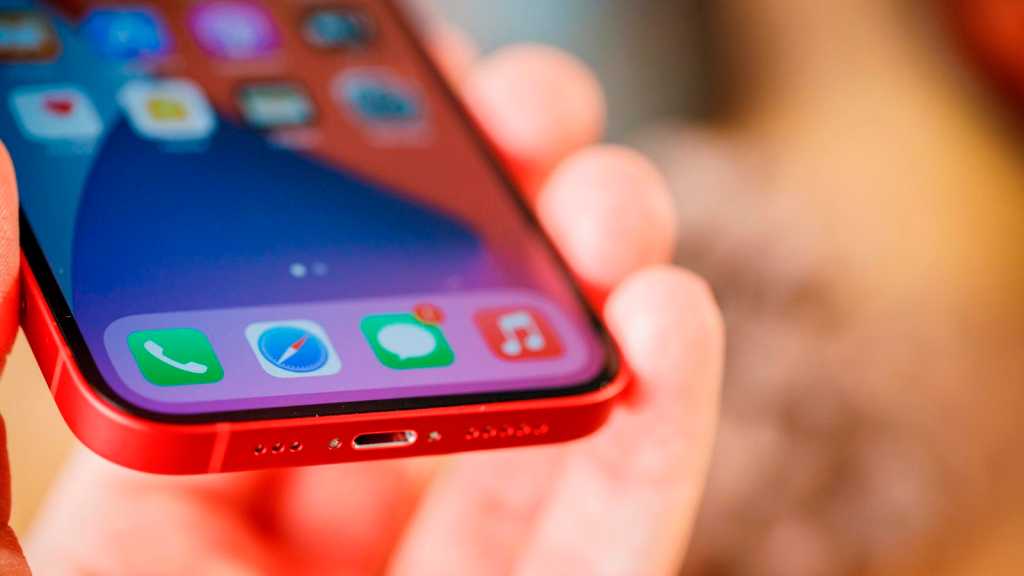 As part of the ongoing lawsuit between Apple and Epic Games, the latter company has chosen to quote a number of explosive emails between Eddy Cue, Phil Schiller and Craig Federighi, reports AppleInsider.

In the emails, the three high-ranking Apple execs discuss plans to make it possible to use iMessage on Android as well as iOS and iPadOS, but conclude that it would ultimately be more harmful than beneficial for the company.

The significance of this conversation – and the purpose of quoting the emails as part of the dispute – is its relevance to platform ‘lock-in’. Epic is trying to show that Apple does everything it can to prevent users from switching to another platform. This in turn is an example of how the company strives to create a monopoly, Epic says.

Epic has also submitted a separate email, sent in 2016 by a former Apple employee, which describes iMessage as “serious lock-in”. The email explains that the messaging service is “the #1 most difficult [reason] to leave the Apple universe”.

iMessage is a popular app that lets you send messages for free, but it only works with and between Apple devices. (Technically it is possible to send an iMessage to an Android user, but this has limitations.) Apple follows a similar policy with its FaceTime video-calling app, which doesn’t work for calling friends using Android and Windows devices.

With the popular cross-platform messaging WhatsApp recently facing accusations of anti-privacy behaviour, we’ve argued that now is the time to capitalise on this weakness and launch iMessage for Android. These emails suggest Apple will not be pursuing such a strategy.

The company apparently has plans to improve Messages in iOS 15 though, read: iMessage to be more like Whatsapp in iOS 15.