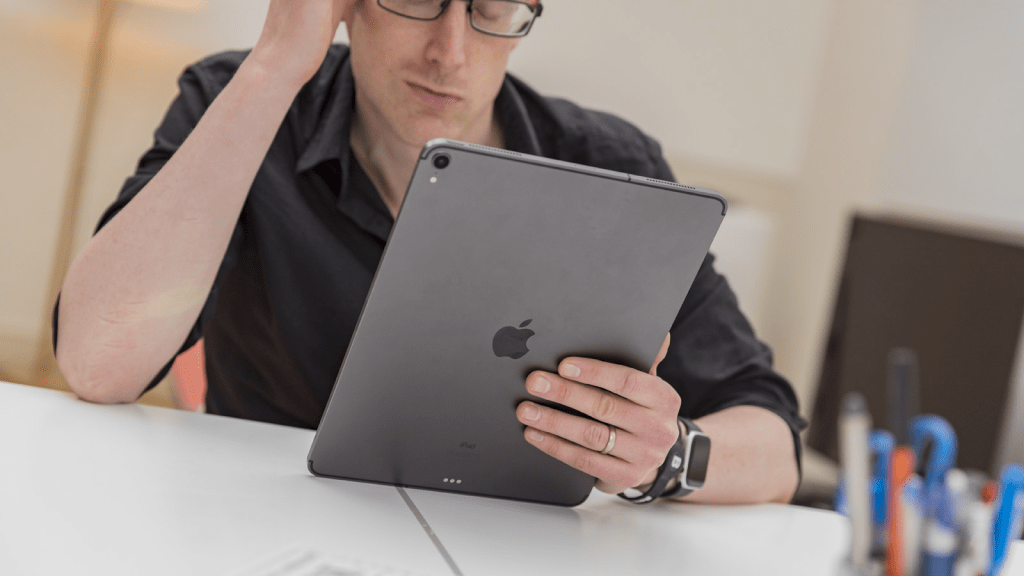 Ever since the iPad first arrived, there’s been a curious omission in the apps that come preinstalled by Apple. Whereas the iPhone, Mac, Apple Watch and even the iPod touch feature a calculator as standard, there’s never been one on the iPad.

Why is that? Of all the platforms, it’s probably the one most suited to the task, especially if it was one of the scientific variety with all the additional capabilities.

We’re not ones to leave a stone unturned, so we set out to find why the iPad comes calculator-free.

In preparing this article, we reached out to Apple to see if there was an official reason why it withholds the calculator app from the iPad. At the time of writing, we hadn’t had a response, so we couldn’t ask if it was something to do with an Apple executive standing at a crossroads at midnight, playing on a prototype iPad until a shadowy figure arrived, promising to make it the king of all tablets, but at a terrible cost – that of the calculator app.

Maybe this theory is why no one at Apple wanted to talk to us? Or is it something forbidden? Who knows?

There is another theory, though, as reported by Luke Dormehl of Cult of Mac back in 2016.

This story, that came from someone who was working at Apple at the time, says that in the run up to the launch of the original iPad release, Steve Jobs called Scott Forstall (who was leading the software development for the tablet) into his office. Jobs then asked where the new calculator app designed specifically for the iPad was. To which Forstall replied that there wasn’t one. They were planning on using the iPhone version instead.

Jobs, who was known for his incredible attention to detail, wasn’t happy with this, as the app looked awful in his eyes. He subsequently pulled the app, much to Forstall’s chagrin, and it simply fell to the bottom of the pile of things that needed to be done for every update or upgrade to iOS and then iPadOS ever since.

It’s entirely possible that this tale could be apocryphal, as it’s a little hard to believe that no one at Apple could rustle up a decent calculator app over the past decade, but the continued absence of said program does give some weight to the idea.

We prefer the crossroads version, but maybe that’s just the fatalistic romantics in us, plus we suspect Craig Federighi may have made a similar exchange to ensure the magnificence of his luscious mane.

How to use the Calculator on the iPad

Whatever the reason why Apple doesn’t include its Calculator app on the iPad the really peculiar thing is that the Calculator is actually there, it’s just hidden from view.

How can you access the Calculator on the iPad? Just ask Siri.

We asked Siri on the iPad “What’s 10 x 12” and it gave us the answer 120. The big surprise, as you can see from the image below: It got that answer from the Calculator! 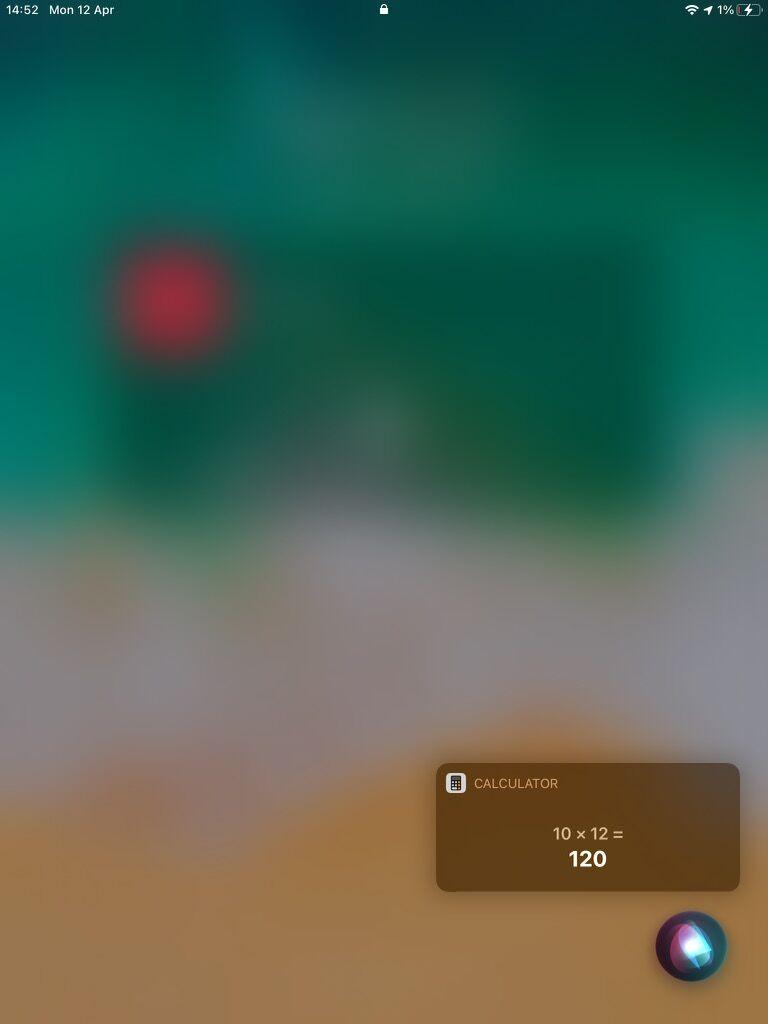 You can therefore just use Siri to make simple calculations on your iPad. For example, ask:

Other more complicated questions may be routed via Wolfram Alpha. For example when we asked Siri for the square root of 16 the answer came from Wolfram.

So the Calculator app on the iPad is useful for simple calculations, but it’s not going to give you all the answers. What are the best options for more complicated calculations. We’ll discuss that next.

If you don’t want to wait for Apple’s own mythical calculator app to arrive on the iPad, there is still a huge selection of decent alternatives available on the App Store. One of our favourites is the cheap and cheerful Calcbot 2, which does standard and scientific calculations, plus unit conversions. The free version includes adverts, but you can get rid of them for around £2/$2.

Other options include PCalc, Calculator HD++, Calculator HD Pro Lite and a wealth of similarly powerful apps. There may be no Apple Calculator app for the iPad, but thankfully you’re not short of offerings in this department from other developers.