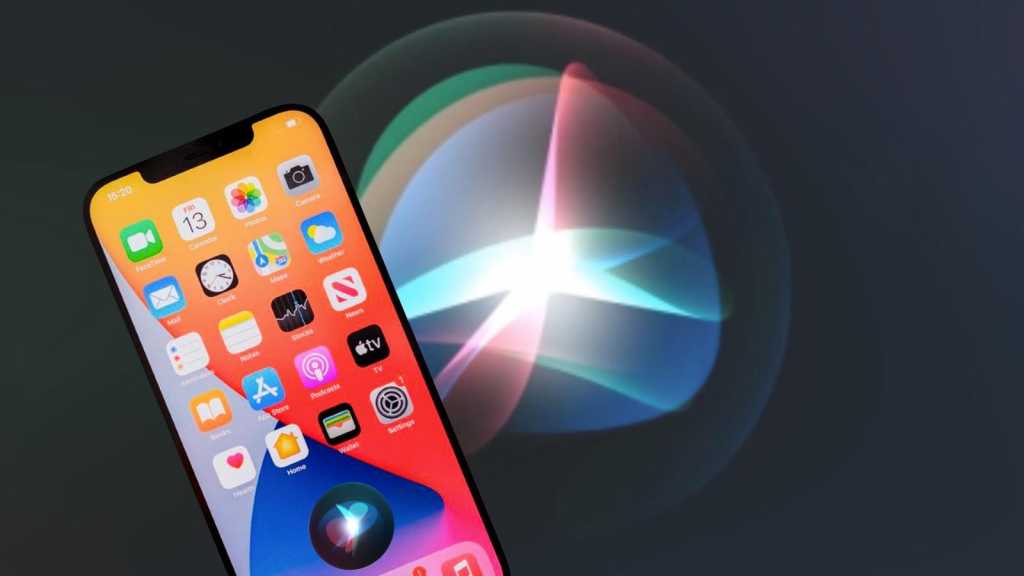 Several people have asked Siri when the next Apple event will take place – and it’s told them 20 April.

That date does seem to tie up with expectations – it’s a Tuesday, which tends to be Apple’s favoured day for events. However, there had been rumours that no event will take place.

Should an event happen we expect to see a new iPad Pro and an updated Apple TV. It’s also possible that we could finally see the long rumoured AirTag tracking device.

Unfortunately Siri does not always answer “April 20th” when the question is asked. When we asked we were simply told “You can get all the details about Apple events on Apple.com.” However, as you can see from the tweet above, our Macworld US collegues did get this response: 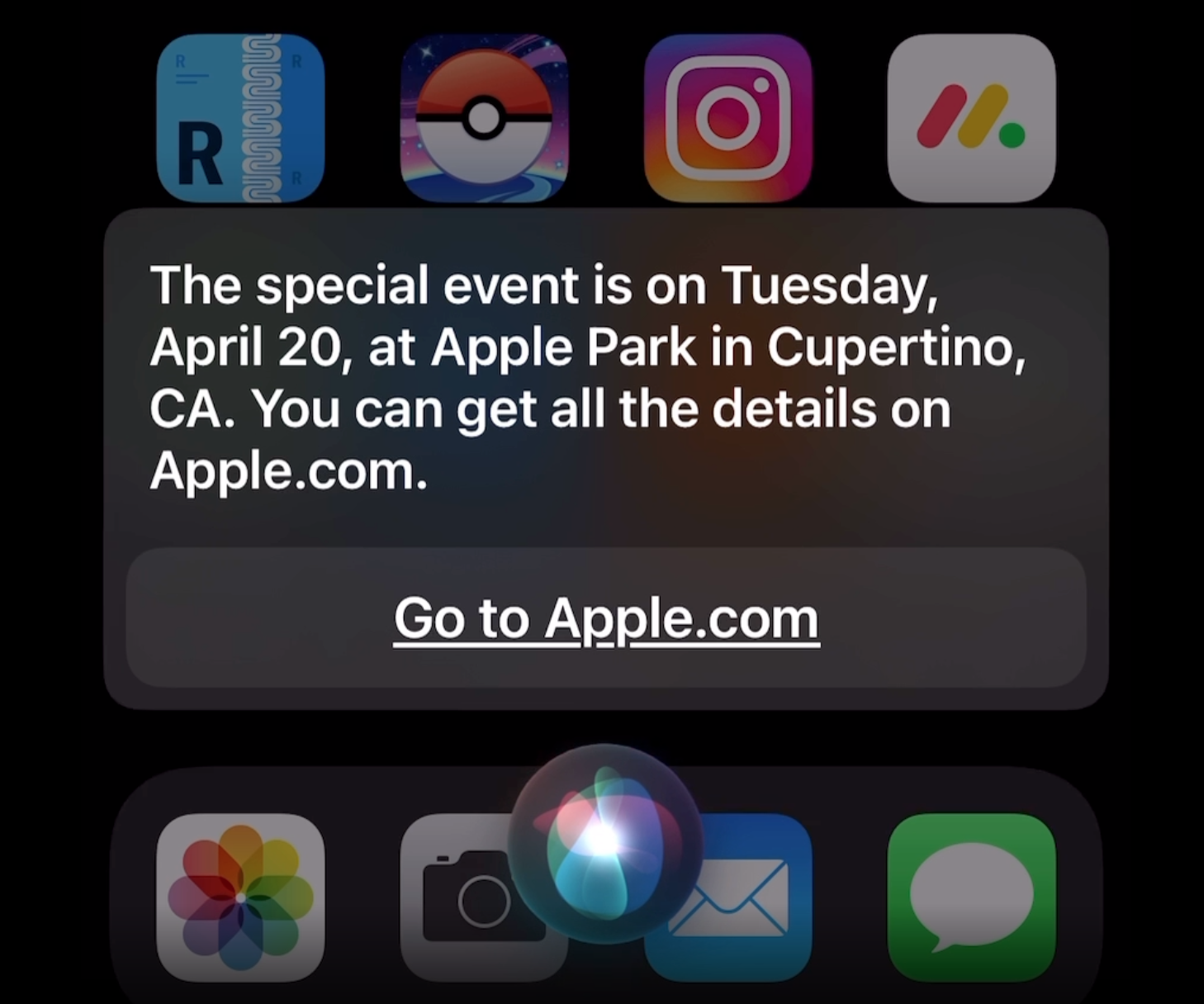 However, others have managed to reproduce the “April 20th” answer on several devices such as HomePod, iPhone and iPad.

Apple usually sends out its event invitations a week before it’s time to present new gadgets. With that date being exactly a week away, a confirmation could arrive as soon as this afternoon?

Based on an article that originally appeared on Macworld Sweden. Translation by Karen Haslam.