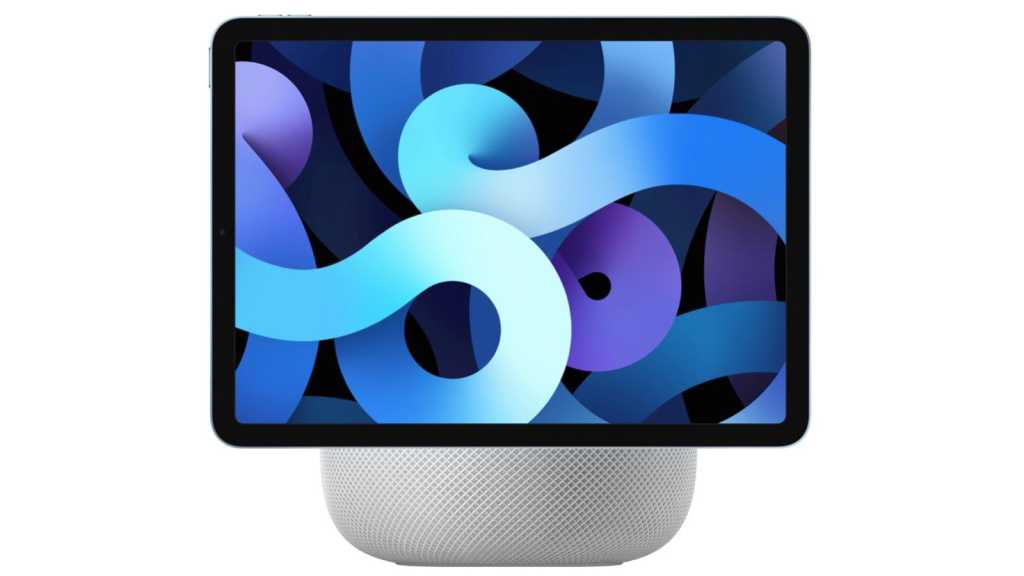 The well connected Mark Gurman from Bloomberg has some interesting news about two future Apple products that could help the company make more of an impact in the TV streaming device and smart speaker markets.

According to a 12 April 2021 Bloomberg report, there are two exciting new products currently being developed by Apple.

The first product will fuse the HomePod and Apple TV with a camera that could be used for video conferencing via the TV screen.

A second product – a high-end speaker with a touch screen – will combine an iPad with a HomePod speaker and a camera mounted on a robotic arm that could follow the user around the room during a video chat.

If you were hoping that this could be the new Apple TV expected to be launching soon then prepare to be disappointed. The Bloomberg report indicates that these projects are currently in the concept stage and it could be a few more years before they become a reality. Read our round up of HomePod with screen rumours.

These new products – if they ever make it past the prototype stage – could help Apple compete with the likes of Google and Amazon in these markets. Here’s a run down of some of the competition and what they are doing: 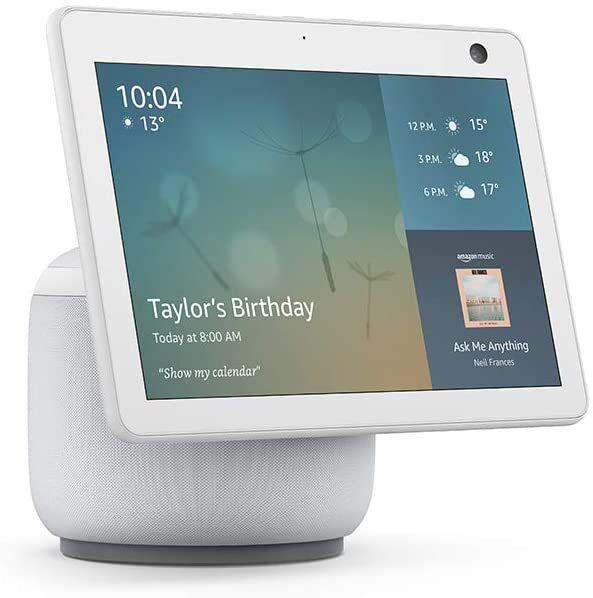