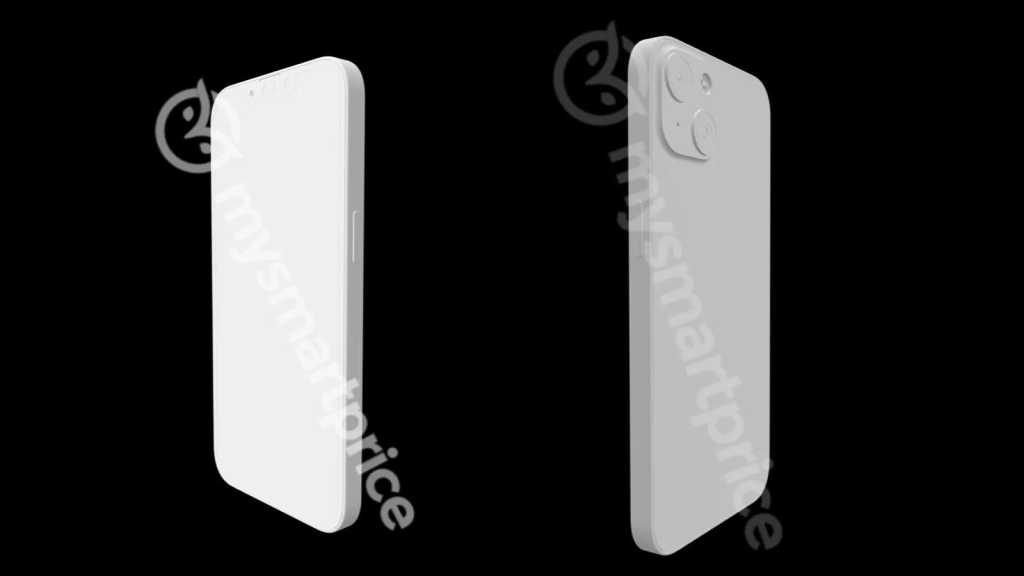 The new iPhone cameras will be placed diagonally, rather than vertically as they are currently.

Exactly why Apple would change the placement of the cameras is unclear, but it may have something to do with AR (augmented reality).

It is also claimed that only the two pro models will be equipped with LiDAR sensors, something that can also be useful in AR apps.

The images also indicate that the front camera will also get a new location as a result of the size of the notch changing. There may even be talk of a dual camera set up on the front.

There has previously been talk of relatively small changes in the cameras themselves, with Apple expected to focus on better software instead. Better software should equate to improved image quality.

Of course we can’t vouch for the legitimacy of the images obtained by Mysmartprice. There are also a bunch of renders being shared by another Indian site, 91Mobiles, more here: More iPhone 13 renders appear showing smaller notch.

As for 2022, analyst Ming Chi Kuo has made some predictions about the 2022 iPhone camera, which he says will offer 8K video and 48 megapixels.

Based on a report from Macworld Sweden