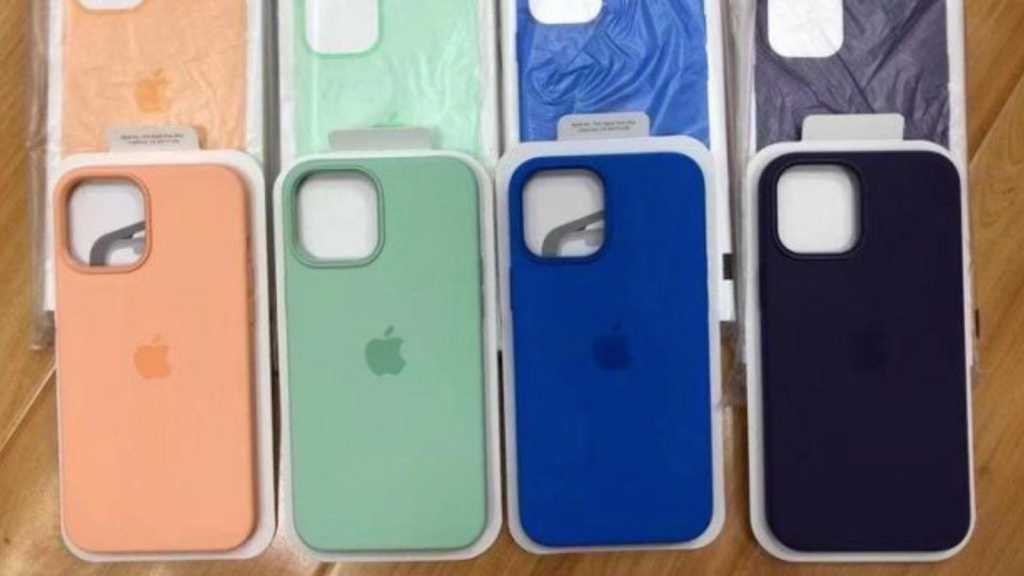 Apple’s confirmed that it will hold an event on Tuesday 20 April. Alongside new iPads, and possibly a new Apple TV, it looks like we can expect to see new iPhone and Apple Watch cases.

This wouldn’t be unusual for Apple. Every spring Apple tends launches new accessories for the iPhone and Apple Watch.

A couple of images posted on Twitter claim to show the new cases and the names Apple is using to describe the new colour options.

It seems that we will new cases for the iPhone 12 series in the following colours: purple, light green, light blue and sand pink – although Apple appears to be using the slightly more poetic names: amethyst, pistachio, capri and cantaloupe.

It is likely that the same colours will be used for new Apple Watch straps.

The new accessories are likely to be released in tandem with Apple’s event which will be held on 20 April.