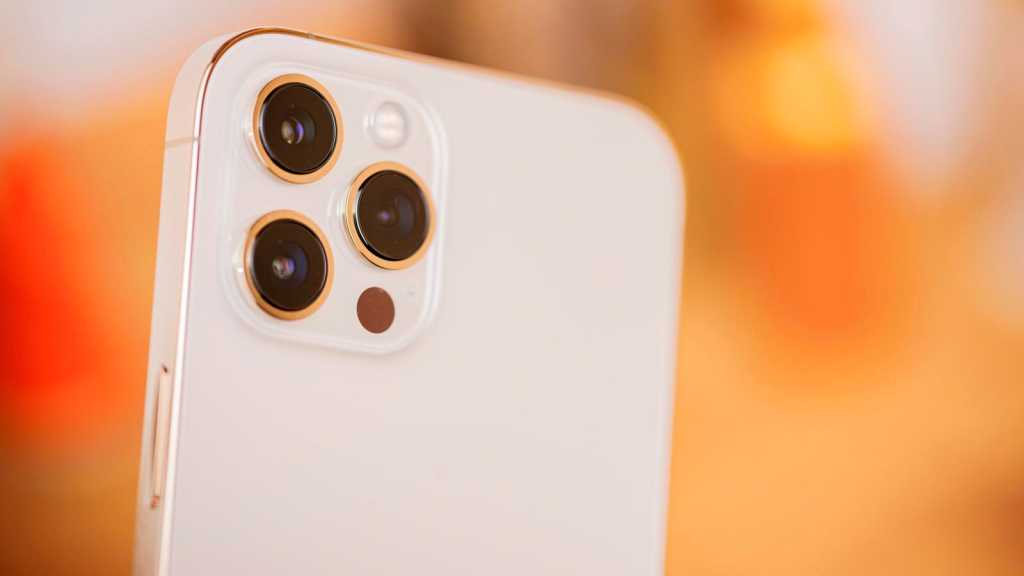 The usually well-informed insider Ming-Chi Kuo has published further details on the 2022 iPhone in a new investor note.

According to Kuo, next year’s iPhone, possibly called the iPhone 14, will make a significant leap in camera quality with at least the two iPhones from the Pro range able to record videos in 8K resolution.

This will lead to a better user experience on the corresponding 8K screens, but it will also inspire AR/VR applications.

In the AR/VR area, videos and images require 8K, with 16K being even better, so iPhones will provide significantly more image data for such apps in 2022.

Apple will not only focus on video quality in the coming iPhones: next year’s iPhone will have new DSLR-quality image sensors installed, according to Kuo.

The sensor resolution of the iPhone 2022 should also increase to 48 megapixels.

According to the analyst, Apple is not planning a mini version of its iPhone for 2022. The screen dimensions of the new models will be 6.1in and 6.7 inches – the same as the current iPhones 12 and 12 Pro and iPhone 12 Pro Max.

However, Kuo asserts that there will still be four models: two in 6.1in and two in 6.7in. Kuo also expects two of the four models to be marketed as premium, and the two other models entry-level.

Read more of Ming Chi Kuo’s thoughts about future iPhones here: Top features for next three generations of iPhone revealed. And for news about the 2021 iPhone read our iPhone 13 news hub.

We also have an article about the people behind the Apple leaks including Kuo – find out who has the best track record.