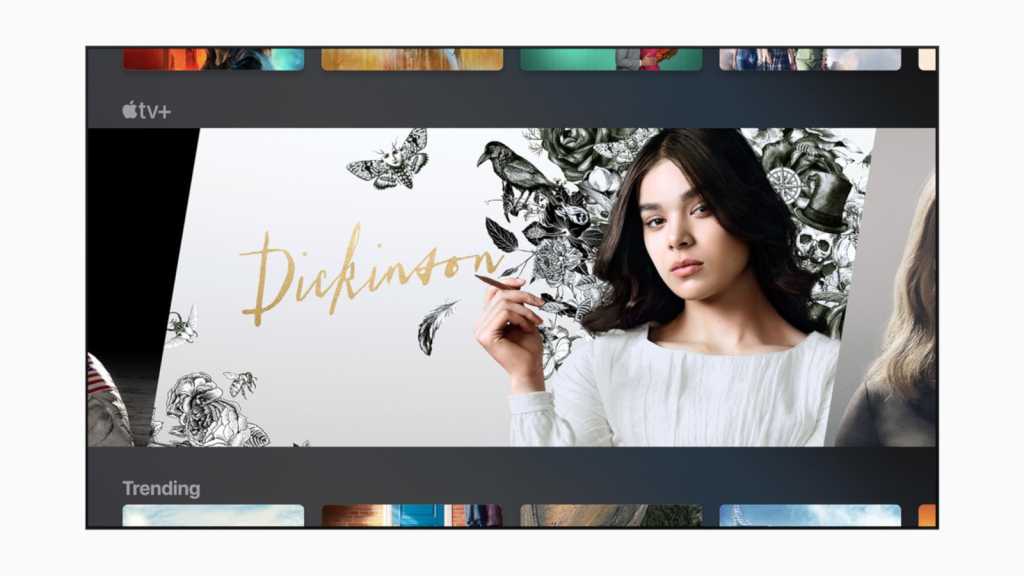 Apple TV+ has by far the least content of all the major streaming services. The company has chosen to stick exclusively to self-produced and purchased material that cannot be seen anywhere else, with the exception of a few films that have also been shown in cinemas.

The focus on quality over quantity seems to have worked, at least in terms of critical assessments. A new study from Self Financial found that Apple TV+ movies and series have higher average ratings on IMDB (7.24) than Netflix, Prime Video, Disney Plus, Hulu and HBO Max.

The study was based on American content lists so the results may look different in other countries.

In terms of commercial success, however, Apple’s strategy has been less successful, with potential subscribers apparently put off by the small quantity of content on TV+, no matter how highly rated it might be. We’ve repeatedly covered the service’s struggles to attract paying customers, which has continued despite the news of awards successes.

Indeed, while Netflix may have a lower average overall, that service also has the most content with really high ratings: more than three times as many series with at least 8.0 in ratings on IMDb as Prime Video, which has the second most. Netflix also has the most movies with at least 8.0 in ratings (15) and between 6.0 and 7.99 (165). By comparison, Apple TV+ has a total of 70 titles so far, many of which have significantly lower ratings.

Self Financial’s conclusion is that Netflix offers the most value for money.

To see what you can watch on Apple’s services, read What’s on Apple TV+? And to see how we think it compares to its greatest rival, read Apple TV+ vs Netflix.