A well-worn piece of wisdom holds that you should never buy the first version of anything. Aside from the natural teething problems associated with making something new, a groundbreaking product doesn’t need to be good at the start. Early adopters will buy it anyway just for the bragging rights, others will wish they had, and version two will iron out the bugs and make the thing work the way it should have at the start.

I thought about this concept a lot when writing my contributions to our recent rundown of the best Apple products of all time. Without realising it, the two products I championed, the Apple Watch Series 2 and the 2018 Apple Pencil, were both sequels to promising but flawed first attempts. And in both cases, the flaws were so glaring and the improvements so satisfying that a tiny part of me wondered if Apple had left those problems in deliberately so it would have something to fix. It’s the ideal product cycle: start with an appealingly interesting version one, solve the most obvious problems with version two, and follow with a series of sequels that each offers just enough improvements to convince customers to upgrade.

In the tech world, one could perversely argue, getting it right the first time is actually something to avoid because it leaves you nowhere to go. Tech companies want sustainable long-term growth, which pushes them towards inevitable obsolescence after years of iteration. Eventually, of course, by a process of continuous if ever more fractional improvement, a manufacturer will unavoidably reach the point where a product is as good as a customer could want it to be, and it will become difficult to motivate upgraders or switchers. It will have become commoditised.

Apple arguably reached commoditisation a long time ago with the iPhone. Rather than the leaps forward of the early years, recent iterations offer gentle upgrades (such as incredibly niche camera improvements that a reviewer has to work hard to discover), while design changes are so infrequent that small tweaks are touted as major enhancements. 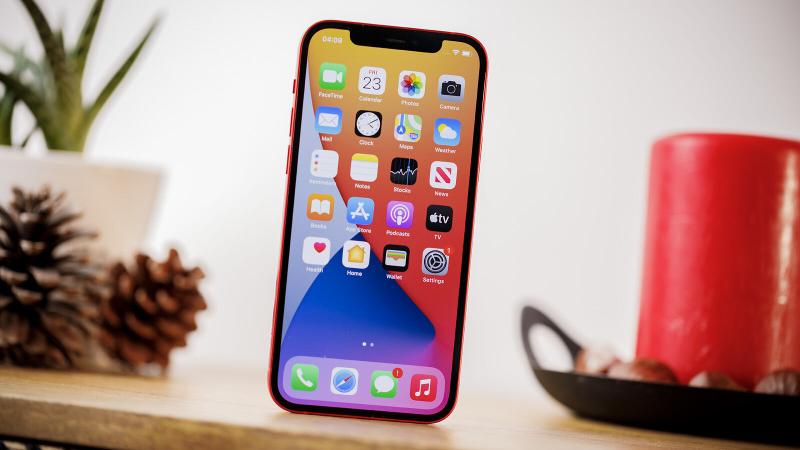 But the iPhone is unique. Regular upgrades are baked into the smartphone mindset, thanks partly to the way phone providers use new handsets to sweeten their contracts and partly to the sheer ubiquity of phones in our lives and the way that even small improvements are amplified by repetition. My sense – and the shape of the line on Apple’s financial graph – suggests that the iPhone is not suffering from a lack of upgrade pizzazz. The iPad is not so fortunate.

After more than a decade the tablet has never attained the widespread appeal of the smartphone and it likely never will. It is neither necessary for everyone to buy one nor ubiquitous in the lives of those who do. And most people upgrade their iPads once every three or four years, if at all.

This may be related to the way tablets are used. For a lot of us they are principally content consumption devices: convenient web browsers, Netflix fun-stations, and safe kid-distractors that are easier to carry around than laptops and have bigger displays than phones. As long as the screen is working okay and the OS is sufficiently up to date to run the three or four apps you like, it’s fine to carry on using the same battered iPad from years before. Even gamers, who are generally more susceptible to the charms of a spec bump, don’t need the latest hardware to run the latest iPadOS games.

Apple’s own iPad upgrade cycle reflects the lesser urgency of the tablet market. The iPad Pro, the company’s top-end tablet, is normally updated once every year and a half, and it’s hard to imagine even the most hardened of creative professionals swallowing the intimidating Pro price tag as often as that. Other iPads come out a little more regularly – Apple squeezes out a regular iPad pretty much every year – but there will still be weird and unexplained gaps in the timeline where we don’t see a new model of iPad Air or iPad mini for two or three years and nobody notices. 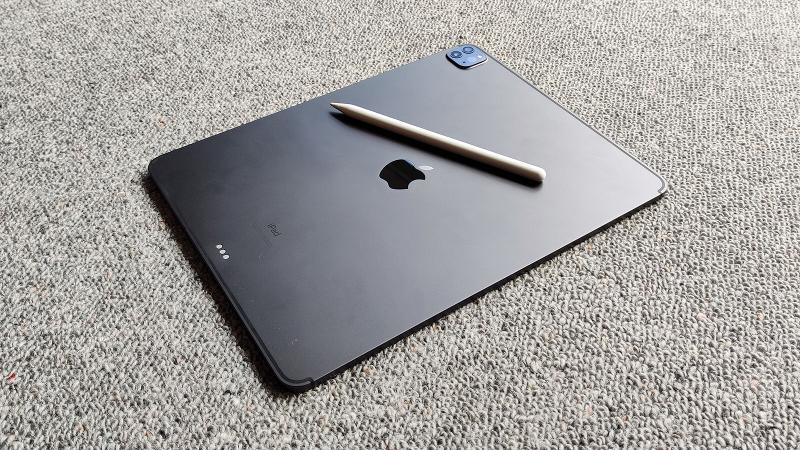 This brings us to the spring of 2021, when pretty much everyone agrees that Apple will announce a new iPad Pro at its 20 April Spring Loaded event. That’s earlier than usual – the last model came out in the spring of 2020 – but the general feeling is that the 2020 iPad Air completely stole the Pro’s thunder and it urgently needs an upgrade to justify its own existence.

But this quicker-than-normal turnaround, along with the larger malaise afflicting the increasingly commoditised tablet industry, means Apple struggles to blow us away with new features. Because what can it really add to a product that was more than good enough years ago?

Boring at the top

Let’s think carefully about the upgrades we can realistically expect in the 2021 iPad Pro. It’s guaranteed to get a new processor, pretty much the definition of iterative upgrade. There’s a good chance it will offer 5G on the cellular model, which is handy but dull on the iPhone 12 and even more niche on the iPad. And even if there is an updated design, we’re not talking about anything as radical as the switch to Face ID in 2018 – most likely it will just be a narrowing of the bezels and a gradual approach towards the all-screen ideal.

None of which means the iPad Pro for 2021 will be a bad tablet, just that it’s hard to generate excitement for a product that is only slightly better than the excellent one that came out the year before. The iPad was so good at the start, every upgrade has largely been iterative. The battery life is the same, the form factor is largely the same, and the general purpose is essentially the same as it was in 2010. Even the Apple logo on the back is still in portrait mode. And right now it’s hard to see where the hype will come from next Tuesday.

The rest of the rumoured announcements are pretty ho-hum too. AirPods, according to supply-chain sources, have been delayed until the autumn. There’s a serious lack of promising leaks related to the Apple TV, and the AirTag got massively undercut by the early announcement that the Find My app will support third-party object trackers anyway. 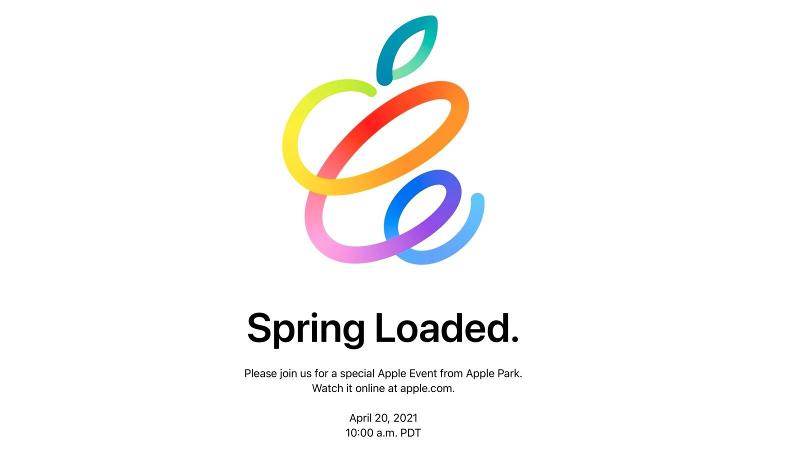 It’s for this reason that some of us had started to lose faith in Apple holding a spring event at all. Maybe, we thought, it would swallow its pride, acknowledge that its latest batch of products just wasn’t that exciting, and do the whole thing via press releases. Apple’s done that in the past, but this time around it felt the need to hold an event.

So maybe Apple has something up its sleeve, like a new Mac. With the switch from Intel to Apple silicon, we can expect exciting improvements from one generation to the next. You might say that by sticking with Intel so long, Apple cleverly made sure it didn’t make its products too good too soon. So let’s just hope that the mind-blowing invite theory is right, and a new iMac is hidden in plain sight. Because otherwise, Spring Loaded might be a Spring Letdown.

For the latest leaks and speculation on next week’s announcements, read What to expect at Apple’s 20 April spring event.