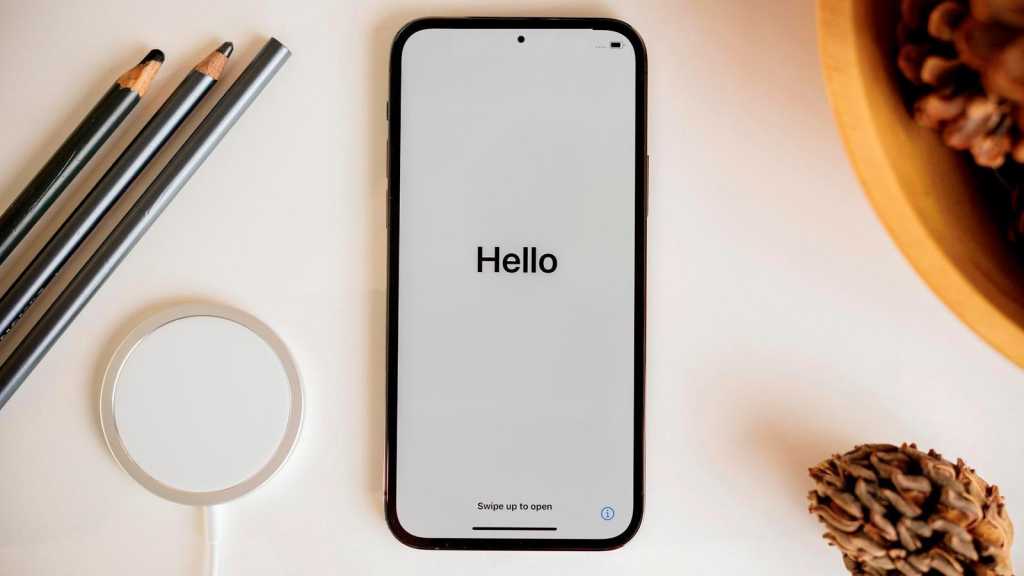 According to the well-known TF International Securities analyst Ming-Chi Kuo, Apple expects to have the technology required to place the entire TrueDepth camera under the screen in two years.

Next year’s iPhone models, or at least one of them, will, according to an earlier rumour, lack the notch that holds the various sensors required for Face ID, and should instead have a peephole just like many Android phones.

As for the year after, Kuo claims in a memo to investors that the 2023 iPhone models are to build in the entire TrueDepth camera (as the sensor package is called) behind the screen.

There has long been speculation about such a design, but the technology to let enough light through a screen panel for a selfie camera to function adequately has simply not existed. If we are to believe Kuo, Apple believes that in two years from now the technology will be mature enough to include in the iPhone.

A truly full-screen iPhone is the dream of many users and certainly something Apple has long hoped to be able to build.

2023 could also see the launch of a foldable iPhone. Read about the foldable iPhone rumours here: Apple’s Foldable iPhone plans. We also have an overview of the top features coming to the next three generations of iPhone according to Kuo.

Even the 2021 iPhone is expected to feature a smaller notch. Find out everything you need to know about the upcoming iPhone for 2021 in our iPhone 13 news hub.

We also have an article about the people behind the Apple leaks including Kuo – find out who has the best track record.