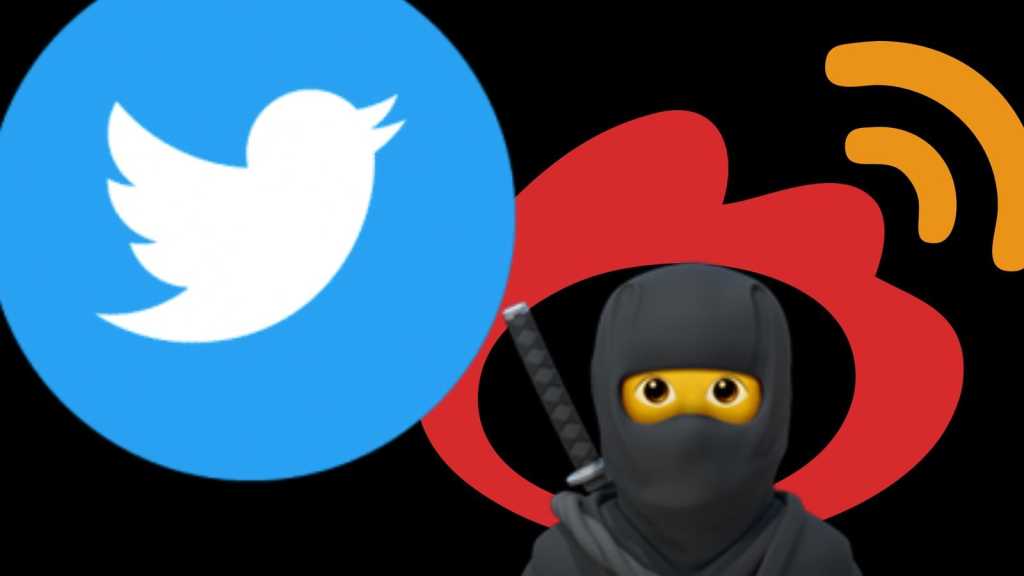 Apple has always been known for its secrecy. Therefore, it is no wonder that the company’s plans and upcoming new products are surrounded by rumours. As Apple has grown, interest in the rumours has increased, while the company has found it increasingly difficult to keep its secrets secret. Today, there is seldom any news that really surprises.

The rumours come from various anonymous sources, sometimes within Apple but often among subcontractors. The people spreading the rumours have become celebrities and their accuracy is widely discussed among Apple enthusiasts. But who are they really and how often are they right?

We have collected statistics on how accurate the various rumours are from the site AppleTrack, which has detailed lists of statements made over the past 2-3 years and whether they turned out to be true.

Kang A mysterious Weibo account that has shared a lot of information and has an extremely high level of reliability. One of the few claims that has proven to be wrong was that Apple would hold an event on 23 March this year, but the account was not alone in believing an event would be held on that date. Accuracy: 97 percent

Mark Gurman (Bloomberg) Gurman started writing as a teenager for 9to5Mac, but took a career leap and has been a journalist at Bloomberg since 2016. He continues to be one of the most productive leakers – and among the most accurate. His report rarely turn out to be inaccurate and he seems to have some of the most knowledgeable sources among his contacts. Nowadays, many of his articles are sparse with details and he seems to prefer the safe to the unsafe. Better the vague: “Apple plans to release at least one new MacBook model before Christmas” than something more detailed where the risk is greater that something is wrong or changed before launch. Accuracy: 89.1 percent

L0vetodream Another newcomer is this anonymous Taiwanese Twitter account that started reporting on upcoming Apple gadgets in spring 2020. Has a distinctive style where statements often begin with “last night I dreamed”, and has scored correctly on most occasions. Accuracy: 89 percent

OnLeaks (Steve H McFly) Spreads rumours based on leaked CAD drawings of as yet unreleased gadgets. Has several times been the first to show design elements for new iPhone models, for example the triple camera in iPhone 11 Pro. Accuracy: 78.6 percent

Jon Prosser Prosser runs YouTube channel FrontPageTech and frequently tweets about everything that concerns Apple. He has made some big predictions in the past, such as revealing the launch date of the 2020 iPhone SE, but over the past few months his accuracy has declined to such an extent that he ended up shaving off his eyebrows after his certainly about a March 2021 event proved wrong. Perhaps his run has ended with his sources being identified by Apple? Accuracy: 78.2 percent

Ming-Chi Kuo The only stock market analyst who has been reasonably accurate over the years. Kuo was originally at KGI Securities, but has changed jobs several times in recent years. Today he is an analyst at TF International Securities. A prolific leaker whose sources tend to be among Apple’s Asian subcontractors. His predictions are usually shared in the form of briefings to investors. Accuracy: 76.6 percent

Max Weinbach Weinbach is a freelance journalist who previously wrote for XDA Developers and now for Android Police. He is better known for his predictions about new Android phones, but he has also made a lot of claims about iPhone and other Apple gadgets. Accuracy: 67.1 percent

IceUniverse IceUniverse (or UniverseIce) isn’t featured on AppleTrack’s run through so we don’t have an accuracy rating. But he has made some recent predictions, such as that the next generation iPhone will have a smaller notch. He has been wrong in the past though, such as when he predicted that the iPhone 12 Pro would have an 120Hz display. Accuracy: No numbers

Those are the people behind the rumours, but we should also mention some websites that also seem to have some pretty good sources that have lead them to make some accurate predictions.

The Information The Information has on a handful of occasions published exclusive scoops about new Apple products which in most cases have proven to be correct. Right now, we are waiting to see if the magazine’s claims about Apple’s mixed reality headset are true or not. Accuracy: 90.9 percent

9to5Mac Even after Mark Gurman left the site, 9to5Mac has continued to obtain the Apple scoops, and in recent years has acquired several new journalists who have contributed unique sources. Guilherme Rambo, for example, has made several discoveries relating to new features and upcoming products by examining the beta versions of various Apple systems and finding hidden references to new products and software. Accuracy: 77.5 percent

Wall Street Journal This big business magazine often writes about Apple and has from time-to-time been the first with rumours about upcoming products. The newspaper has often confirmed information previously rumoured by others. Accuracy: 77.4 percent

MacRumors Despite the name, MacRumors has published surprisingly few rumours in recent years. MacRumors launched in 2000 and its user forum is one of the largest and busiest among Apple users. Accuracy: 71.9 percent

Macotakara This Japanese Apple site has made a lot of correct statements over the years, but also many errors. It is still one of the few sites that from time-to-time has published correct information long before launch. Accuracy: 68.6 percent

DigiTimes This Taiwanese newspapers has in the past been a prolific sharer of rumours about Apple products, but many of these were inaccurate. The rumours have calmed down a bit recently and as a result it has become somewhat more accurate. Accuracy: 65.1 percent

If you want to read more about the Apple leaks take a look at: Who is the most reliable Apple Leaker?