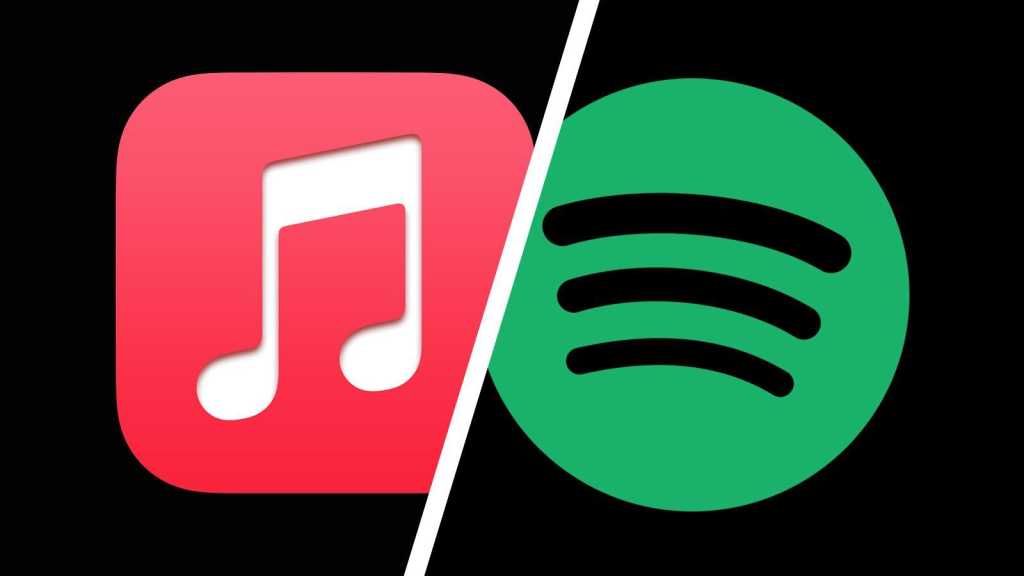 Copyright holders have long observed that the compensation paid out by music streaming services for the songs they play is low, or lower than they would like. Now Apple has addressed some important questions about its own streaming service, Apple Music, including the rates it pays and how this compares to rivals, in an open letter reported on by The Wall Street Journal.

Among other things, Apple announces how much it pays to the copyright holder per stream: the grand total of one US cent, or a little under three-quarters of a British penny.

That might not sound like a lot, but it’s actually twice as much as Spotify pays per stream to rights holders; Spotify pays, on average, somewhere in the region of a third to a half a cent per stream. However, revenue from Spotify still works out higher for most music companies, as its service has more subscribers than Apple Music.

The Union of Musicians and Allied Workers responded to the letter by calling on other streaming services to match Apple’s per-stream payment rate.

For a comparison of the two streaming services from a consumer point of view, read Apple Music vs Spotify.