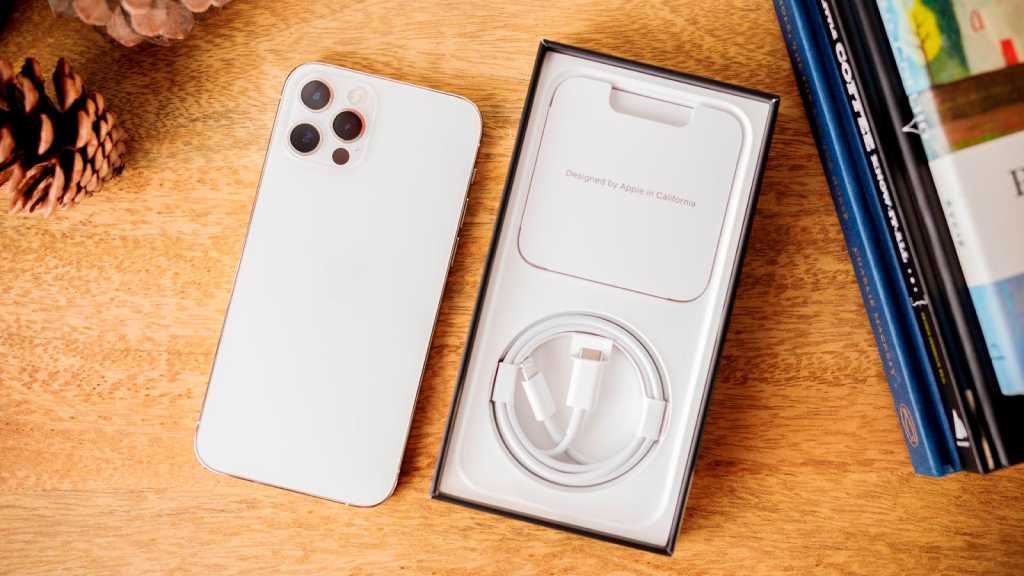 As of the most recent generation of handsets, Apple stopped shipping chargers with its iPhone models as standard, which meant that customers had to pay extra to add one or (as was supposedly the intention) re-use a charger from a previous purchase. Reaction was mixed between appreciation of the expected environmental benefits of this policy and cynicism about its associated cost savings for Apple – but a new Environmental Progress Report at least suggests that the move’s green credentials are sound.

“In 2020, iPhone 12 and Apple Watch Series 6 devices shipped without power adapters in the box,” the report notes. “The change allowed for smaller, lighter packaging. It also allowed us to fit up to 70% more products on a shipping pallet – which, in turn, helps reduce emissions associated with shipping. This change also eliminated the need for significant quantities of plastic and zinc since power adapters comprise our largest usage of these materials.”

On its environment web page Apple says it expects to save 861,000 metric tons of copper, zinc and tin as a result of dropping the power charger from its iPhone boxes. (Note: we initially reported this as an annual saving, but Apple actually to be treating it as a one-off total.)