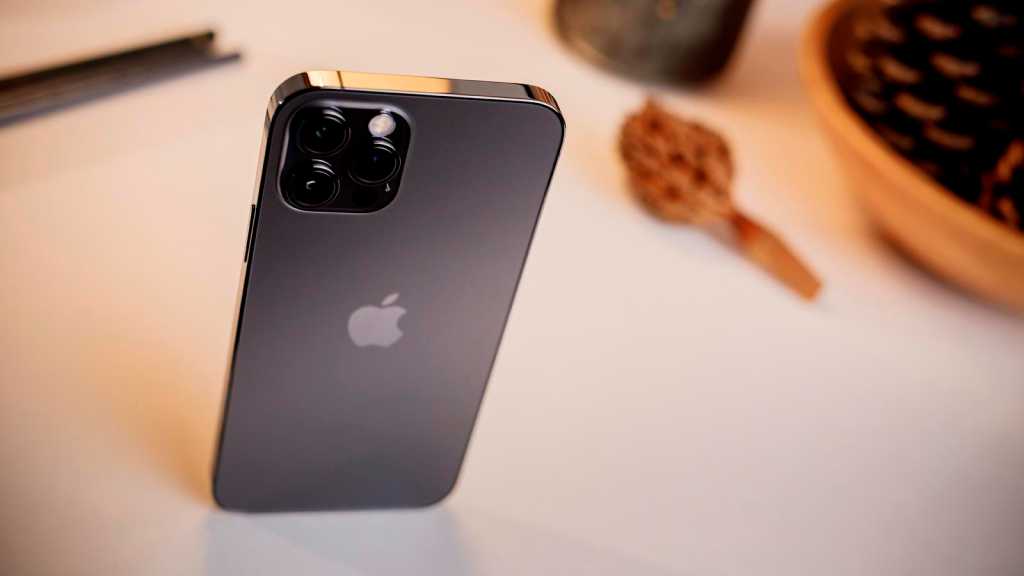 Right now there is lots of hype about new smartphones, no question about it, but how will things look in 15 years? Will Apple, Samsung and Co. still develop new smartphones? No: the smartphone as we know it today is dying out.

Let’s take a look into the future: Imagine it’s the year 2035. Will companies like Apple, Samsung, Huawei, OnePlus, Xiaomi and Co. actually still develop and sell smartphones? Will the successor to Apple CEO Tim Cook (who’ll be 74 by then so we can’t imagine him still being at the helm of Apple) present an iPhone 20 to a cheering audience in the Steve Jobs Theater? Will Samsung introduce a Galaxy S36 in the same year? I do not think so.

Here’s why the smartphone as we know it today is dying out.

Before I begin, just to clarify: when I say that the smartphone may be extinct in around 15 years, I don’t mean that no one will be using a smartphone anymore. On the contrary: it is likely that everyone on this planet will use a smartphone. Nonetheless, I am convinced that the importance of the smartphone will decrease considerably and that the market will inevitably change as a result.

Why we loved smartphones

Viewed objectively, a smartphone is one of many technical devices I have around the home, but my relationship with it is very different to the one I have with my television, toaster, microwave or electric toothbrush. This is no surprise: my smartphone can do a lot more than my toaster or the microwave. I can use it to communicate with family and friends, I can take excellent photos and videos, and I have the collective knowledge of humanity in my pocket on demand.

But it isn’t just the usefulness of the smartphone that explains the connection I have with it, and I do have a connection with my smartphone – it’s like a part of me. Unlike the other tech I have around my homes I have formed a relationship with my smartphone that is akin to the relationship I have with the people in my life: perhaps this is why people tend to develop feelings or emotions for certain smartphone brands. Just look at the “war” between Apple and Android fans that has been going on for years. Our relationship with a smartphone goes beyond what it can do for us and that makes it special. At least for now.

The excitement about a new launch is less than it was though. It’s now nearly 13 years since the introduction of the first iPhone generation. From this viewpoint we can see how people’s attitudes towards smartphones have changed. When the iPhone first launched users famously camped in tents in front of the Apple Stores to be the first in queue to get hold of a new iPhone. Nobody is doing this any more. 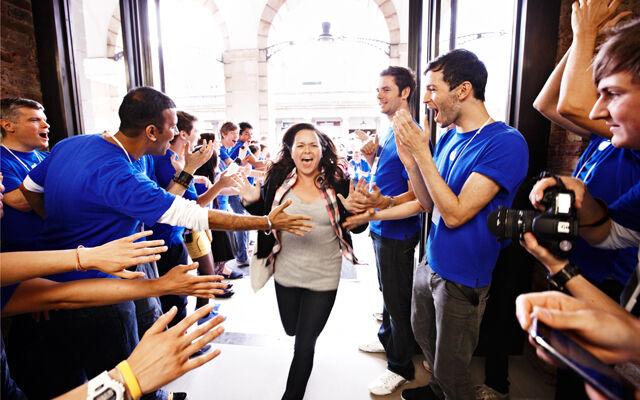 You could argue that this is because over the years the process by which we can purchase the iPhone and have it delivered to us on the day of launch has changed, but you can’t deny that some of the hype that used to cause people to actually choose to join a queue regardless of whether they could get their phone another way is no longer there.

Why are we falling out of love with our smartphones? One reason is the fact that people now take smartphones for granted.

This could have something to do with the age of getting a smartphones for the first time. According to the AOK, 56 percent of 8 to 9-year-olds already owned a smartphone in 2019. Among the 10 to 11 year olds it was already 82 percent and 97 percent of the age group 12 to 13 have an Internet-enabled mobile phone.

Let that sink in. These children grow up knowing that they have a device in their pocket that allows them to access the Internet at any time, take high-resolution photos and video, or stream music and videos. These children will probably later be among those people who don’t want to spend £1,000/$1,000 on a smartphone – for them all of this is completely normal.

These children have grown up with a technology that is still something special for many older smartphone users – and I am including myself at the young age of 27 in this category. The older generation knows the value of the technology smartphones bring and therefore we are more willing to spend £1,000/$1,000 on a smartphone.

The other problem is that the smartphones are all solving the same problems. Sure they get better and better and faster and faster but the only real difference between the devices is their operating systems. Otherwise they look the same, they all have a good camera – and depending on how much money you want to spend, you can still get ‘new’ features such as a 120 Hz display, 5G function or a fingerprint ID sensor under the display.

Today’s technical breakthroughs will be standard in just a few years. In 15 years every device will have a 120 Hz display (or more?) and we’ll all have 6G, which will have replaced 5G from around 2030.

The million-dollar question is what new features can smartphone manufacturers lure us with in the not-so-distant future?

Currently people tend to be drawn to a particular smartphone due to the camera capabilities. Will cameras continue to be so important in the future? Cameras will continue to get better, but there will be physical limits – at some point the hardware just won’t be able to get any better in such a small device. At some point the manufacturers will have to rely on software to provide better images. 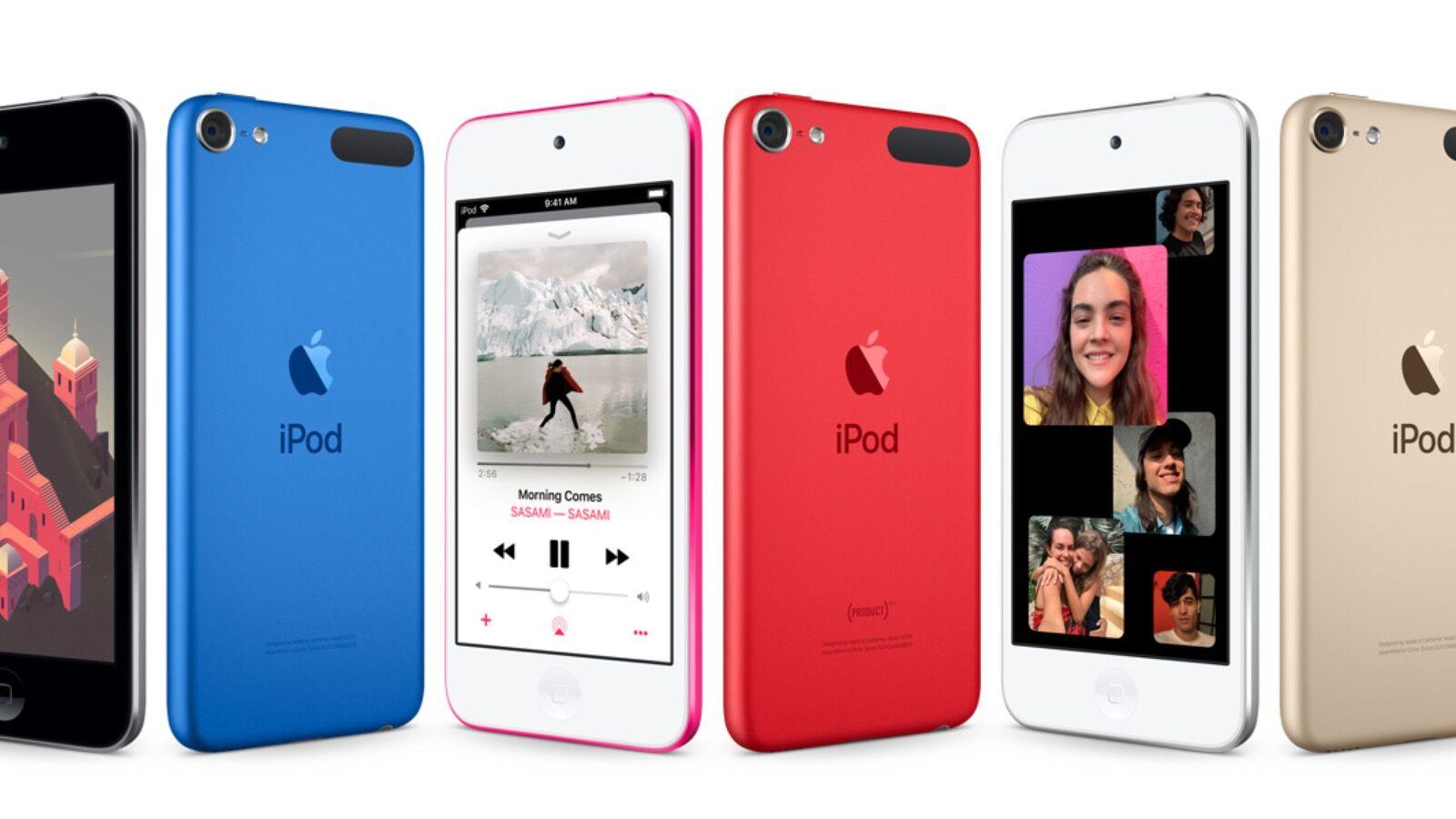 Smartphone manufacturers are well aware that smartphones will need breakthrough new features every year in order to encourage people to buy a new device every year? This is why Samsung and Huawei – and allegedly Apple too – are researching and selling foldable smartphones.

But maybe a new trend will develop, maybe in 15 years everyone will only want very small smartphones.

The question is how long can smartphone manufacturers bring out a new model with minor changes year after year before people realize that smartphone features are not going to improve much? Current sales figures indicate that the smartphone hype is far from over, but that was also what people thought of the iPods, which having been replaced by the iPhone, are now gathering dust in a drawer.

It seems incredibly likely that in 15 years from now a completely new device will have replaces the smartphone. Whether this is smart glasses or a smartwatch, or something inconceivable now, remains to be seen.

Adapted from this article on Macwelt.