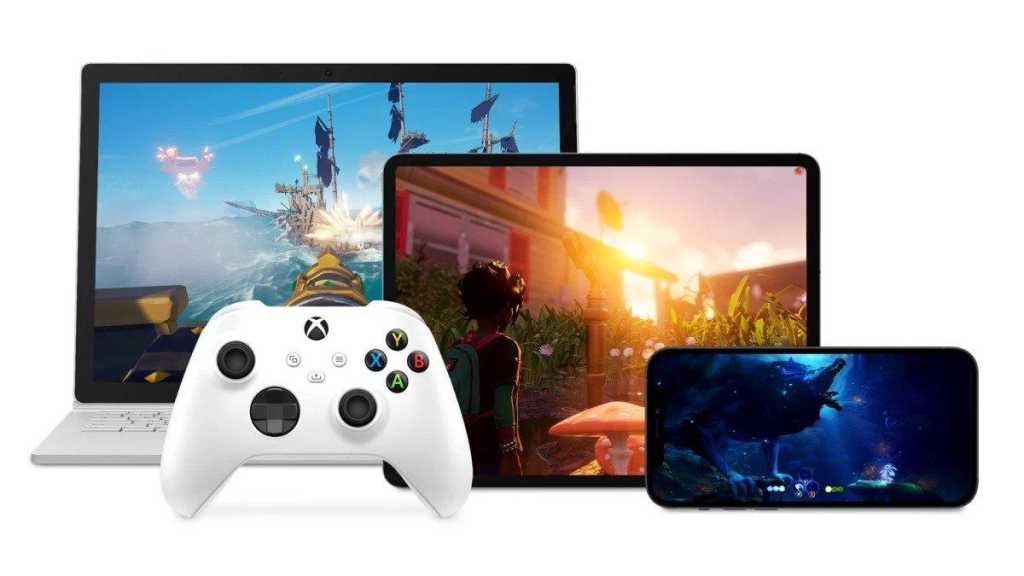 Microsoft’s Xbox Cloud Gaming service will today become available as a limited beta for iPhone, iPad and PC users via the browser. Beta testers will be able to play more than 100 Xbox Game Pass titles using Edge, Google Chrome and Safari at xbox.com/play.

Those who receive an invitation will only need a compatible Bluetooth or USB controller to start playing. Alternatively, it’s possible to run more than 50 of the games using touch controls.