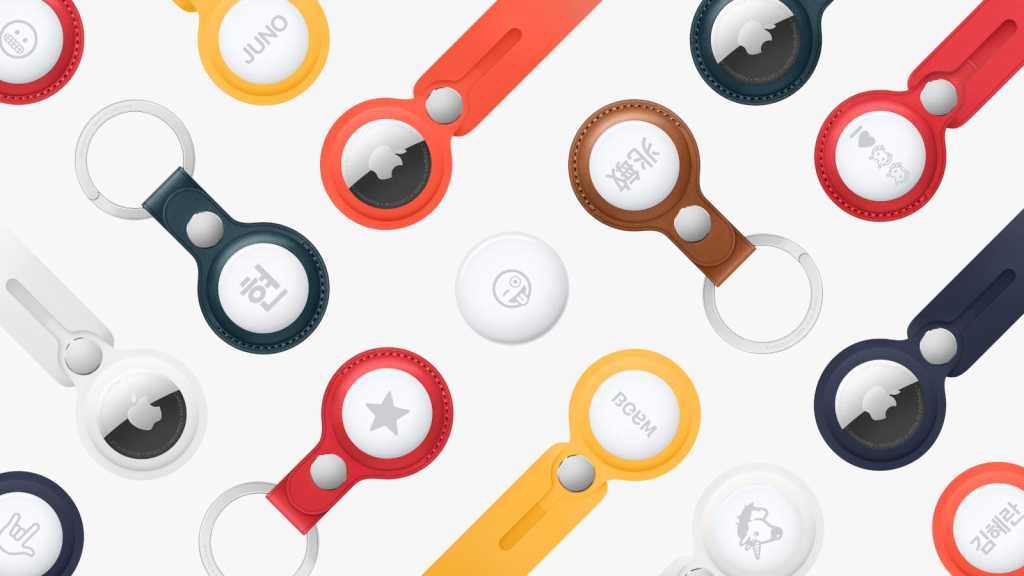 If you’re thinking of buying an AirTag, you’ll be pleased to hear that the gadget finder’s capabilities allow even those who don’t own an iPhone to locate your lost items.

In fact, all devices that support NFC technology can receive a notification when Lost Mode has been activated, which includes any Android smartphone of reasonably recent vintage.

Tapping the white bit of a lost AirTag to any device that supports NFC will send you to a webpage listing the owner’s phone number. You can also see serial numbers if needed, reports AppleInsider, which cites an Apple support page.

“Tap and hold the top of your iPhone or NFC-capable smartphone to the white side of the AirTag,” says Apple (our emphasis). “Tap the notification that appears. This opens a website that provides information about the AirTag, including its serial number.”

Note that this doesn’t mean Android owners can use an AirTag for their own benefit; Apple still says you’ll need to use “an iPhone, iPad, or iPod touch” to set the AirTag up. (You can track it using the Find My app, which is currently available on iOS and iPadOS only, but anyone with an Apple ID will also be able to use iCloud.com/find.) Android owners can simply help Apple fans locate their AirTags.

In addition to support for NFC, AirTag also has support for Bluetooth and ultra wideband; the latter is used in the U1 chip found in newer models of iPhone.

You can read all the details of Apple’s object tracker in our AirTags launch guide. We also explain why there is a distance limit when it comes to finding your lost AirTag here: There’s a limit to where AirTags can be located.