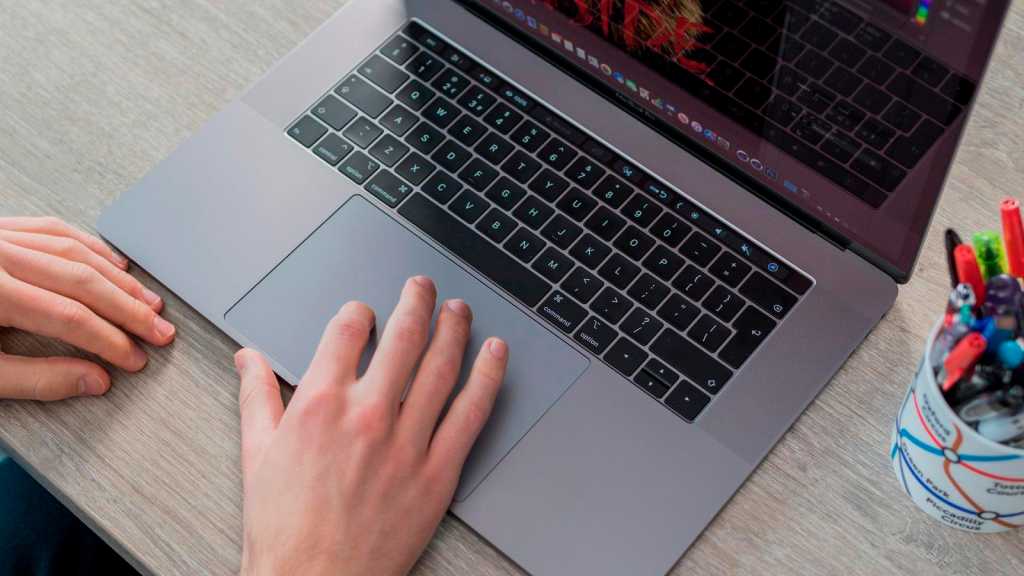 Following an action-packed spring event where Apple unveiled a new iMac, iPad Pro and Apple TV, plus its AirTag object tracker, all eyes are now on the next big launch: the MacBook Pro. And we’ve received a big – if seemingly illicitly acquired – clue about that device’s details.

The site 9to5Mac has published leaked drawings that show that this year’s models of MacBook Pro will be equipped with a wider variety of ports including a dedicated MagSafe charging port, something that has been rumoured for a long time.

(The current 16in MacBook Pro has four USB-C/Thunderbolt 3 ports, but with no separate charging port you’ll often need to use one of these for power. It does not have any slots for HDMI or SD card. The MacBook Pro 13in, meanwhile, has just two USB-C ports.)

The codenames used are J314 and J316, which signals that the screen sizes are 14in and 16in. Furthermore, it seems as if the Touch Bar is disappearing, something that has also been rumoured before.

The leaked drawings are understood to be the result of a cyber-attack on Apple’s partner Quanta Computer. The hacker group REvil has threatened to publish more information about future products if the company does not pay a ransom by 1 May.

You can read the latest leaks and rumours about the machines in our new MacBook Pro hub. If you don’t want to wait until they launch, pick up a bargain on the current range with our guide to the best MacBook Pro deals.