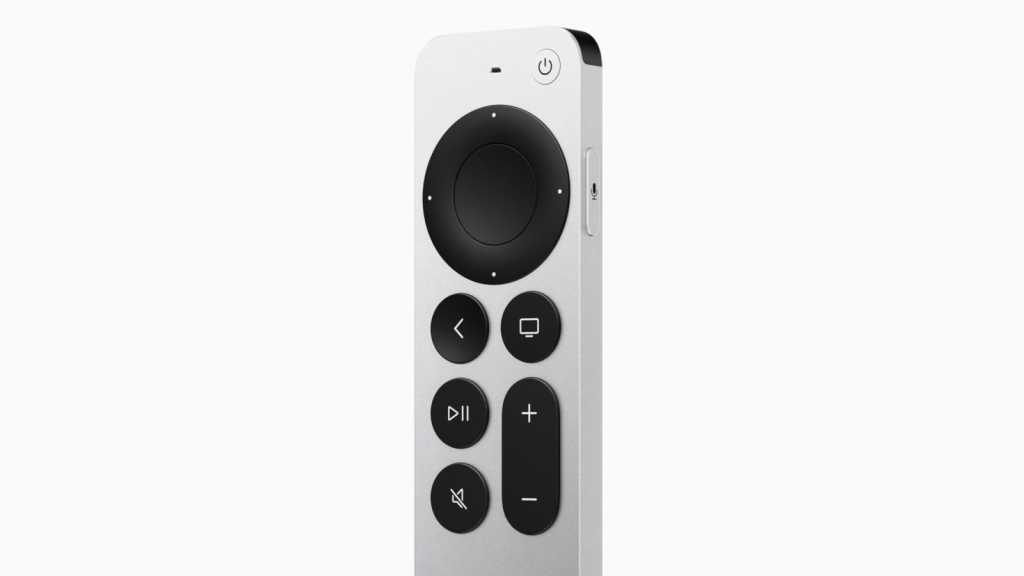 Ahead of its replacement by a new model this spring, the Apple TV suffered widespread criticism of its remote control, which was so bad it made it into our roundup of the worst Apple products of all time. The old Siri remote was hard to use and easy to lose, and most Apple fans wanted it gone.

Sure enough, the 2021 Apple TV was equipped with a redesigned remote, and many of the criticisms appeared to have been taken on board. But the new remote has some failings of its own.

The old Siri remote was, if nothing else, quite versatile. In addition to controlling media playback and navigating the tvOS interface, it could also act as a serviceable games controller if you didn’t own something more specialised. With a built-in accelerometer and gyro, it served as a replacement for an iPhone in, for example, racing games, where you could hold it like a small steering wheel.

But it was never anything more than a basic replacement, and Apple seems to have realised that. When the company releases its new Apple TV 4K model, it will come with a remote from which the gyro and accelerometer have been removed, according to AppleInsider. The new Siri remote therefore can’t be used to control the games that rely on those features.

tvOS supports dedicated games controllers, both ones that have been certified under the MFi programme, and PlayStation and Xbox controllers. (Here’s our roundup of the best Apple TV games controllers.) If you want to play games, one of these will give you a far better experience.