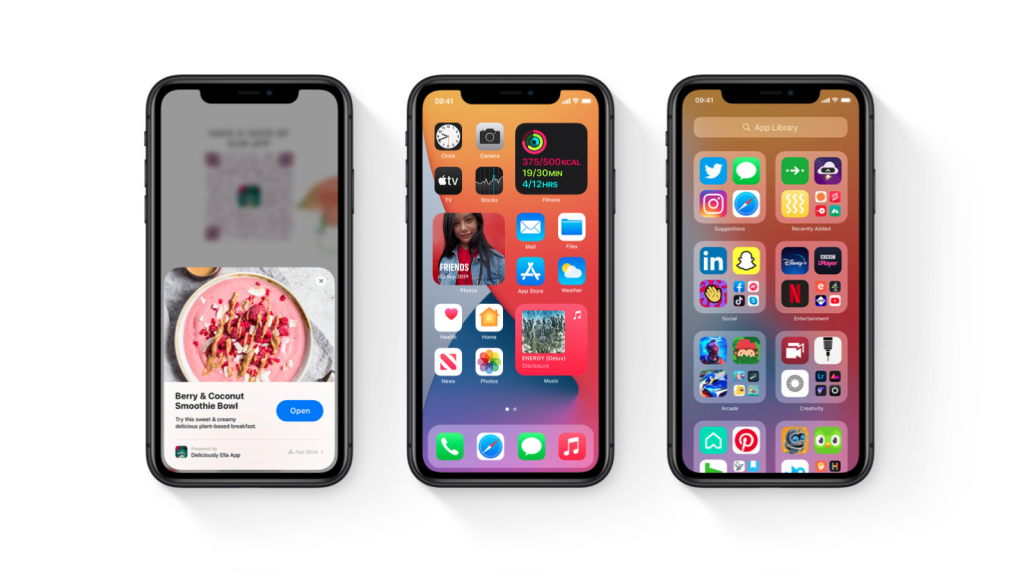 It feels like Apple’s only just released iOS 14.5, but a month after that launched Apple has iOS 14.6 out!

Work on the iOS 14.6 beta began in April with Apple releasing the first developer beta of iOS 14.6 on 22 April 2021. The beta showed up a few new features including new AirTag features and updates related to the Apple’s new lossless and spatial audio features on Apple Music.

Apple released iOS 14.6 on Monday 24 May 2021. The company released macOS 11.4 at the same time along with updates to iPadOS and watchOS.

Unfortunately there are reports that iOS 14.6 is causing battery drain and overheating problems.

It isn’t yet known what is causing the problem, but some users have suggested the problem is related to Podcasts or background activity in the Music app.

It’s not only iOS 14.6 that seems to be suffering from a battery issue. Earlier in May Apple released iOS 14.5.1, which was intended to fix a bug with App Tracking Transparency as well as a couple of two zero-day flaws, however some users reported battery drain issues since updating to iOS 14.5.1.

Hopefully Apple will come up with a fix for this issue and it will arrive with iOS 14.7, or before.

If you haven’t installed the update yet we suggest you wait. If you have and you are encountering these battery related problems you could follow this tutorial to see if it helps: How to save battery on iPhone.

iOS 14.6 is not as feature heavy as iOS 14.5 was, perhaps because Apple is gearing up to launch the beta of iOS 15 after the WWDC event on 7 June. Read about what’s expected at WWDC in our news round up.

Apple announced on 17 May that it will be upgrading its entire Apple Music catalogue to lossless as well as adding a new spatial audio feature (with support for Dolby Atmos). The updated music will arrive in June and will require iOS 14.6.

There are changes to the Find My app that will change the options available for AirTag users.

Previously if you set an AirTag or another compatible device to “Lost” mode, you could only specify a phone number for the person who found the device to contact you on.

Following the iOS 14.6 update it will be possible to specify an email address that can be used to notify you.

With this new accessibility option users will be able to unlock their iPhones after restarting using their voice.

Apple announced a Podcast Subscriptions feature at its Spring Loaded event in April. This new service arrived with iOS 14.6.

Apple notes that iOS 14.6 “also includes bug fixes for your iPhone”. These include:

There are also more than 30 security fixes in the update. Apple offers details about these security updates on its support page.

The security fixes include improved checks and validations.

One of the best things about Apple’s beta program (read: How to become an Apple beta tester) is that it gives us an insight into the new features and change that are coming to iPhones. But you should beware that beta versions usually contain a lot of bugs, so the installation is at your own risk.

If you are interested in participating in testing the new updates, you can go to the Apple Beta Software Program and enter your details.

For more information read: How to join Apple’s beta program and try out new software. Also read: How to get the iOS beta.