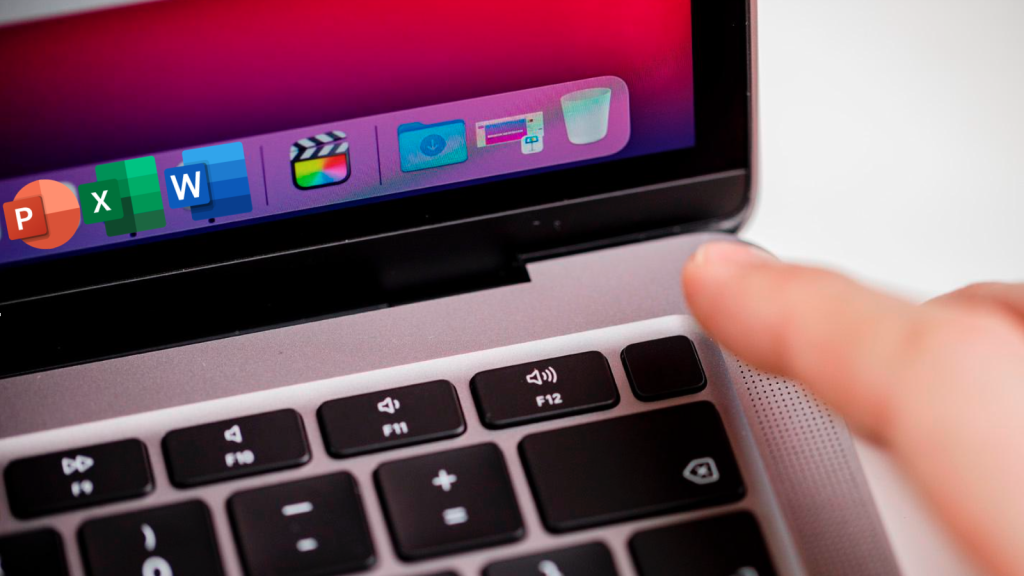 The first pre-release version of Office 2021 for Mac has been released to Microsoft beta testers.

Compared to the current version of Office (which is available via a Microsoft 365 subscription from £59.99/$69.99 per year or £5.99/$6.99 per month), there are relatively few visible changes. But there are some significant new features, including Line Focus, designed to reduce distraction when writing text by focusing on a single line at a time, and XLOOKUP, which will make it easier to search in Excel documents. You will also be able to record a slide show with narration in PowerPoint.

To use Office 2021, you will need a Mac with at least 4GB of working memory and 10GB of free storage space. It is only available as a 64bit version, and currently supports macOS Big Sur, Catalina and Mojave. Microsoft says it will drop support for the oldest of these in order to add support when a new version of macOS comes out.

Happily – and in perhaps the most important upgrade from previous versions – the office suite is now optimised for both Intel processors and the M1 chip in the latest versions of the Mac mini, MacBook Air, 13in MacBook Pro and (as of April 2021) iMac. So you should be able to get maximum performance no matter which model you have.

If all goes according to plan, the final public version of Office 2021 for Mac will be released some time in the autumn.

If you want to know more about Office 2021, you can go to the Microsoft website. Our Office for Mac Buying Guide explains all the different versions of the software and helps you find the best option for your needs and budget.