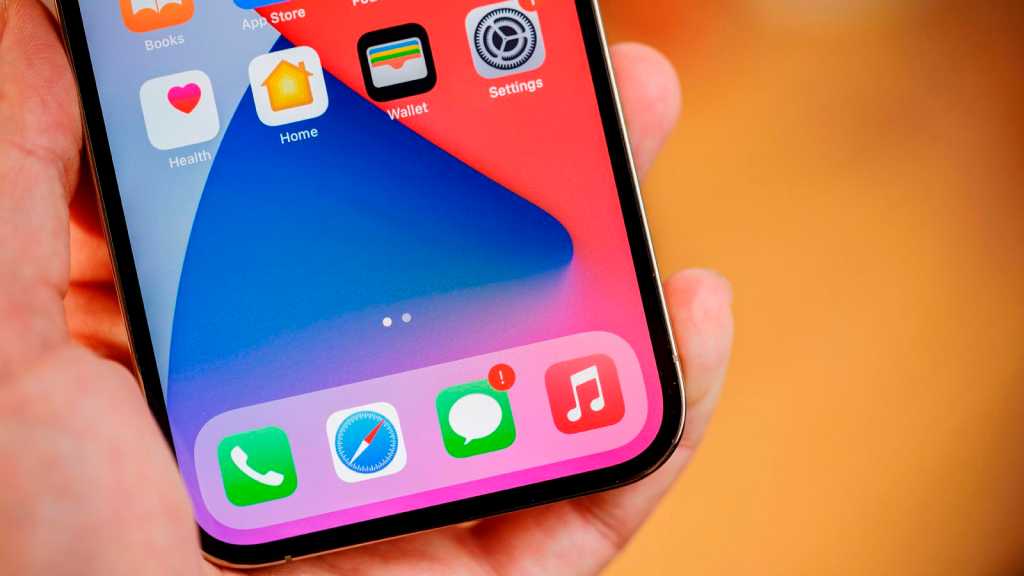 With WWDC only a few weeks away details of the upcoming iOS 15 are emerging.

As we reported last week, Bloomberg’s Mark Gurman – who seems to have some good sources – has revealed some of the new features coming in iOS 15. Read: Big changes await in iOS 15, says Mark Gurman.

For example, he claims that Apple wants to expand notifications and deliver them differently depending on the status of the user, the iPad is said to be on track to gain widgets on the start screen, and Apple will apparently provide iOS users with even more insight into data protection relating to apps.

Of particular interest is the fact that iMessage is said to be getting a little more of Apple’s attention in order to be able to compete more with WhatsApp.

Gurman’s sources indicate Apple wants to give its messenger more functions that make it look more like a social network. WhatsApp from Facebook is still the market leader among messengers, and Apple wants to invest a little more here.

We would love the ability to edit messages after we have sent them, for example.

However, these development is still in the fairly early stages, which could mean Apple can hold them back for iOS 15.1 or iOS 15.2.

Apple’s next operating system for iPhones and iPads will be called iOS 15 and iPadOS 15, respectively; this prediction was easy to make. If Apple sticks to its pattern that has been established for years, the mobile operating system will be released in autumn, more likely towards the middle to the end of September.

With iOS 15, support for quite old devices such as the first generation iPhone 6S and SE will be discontinued, but this was somewhat foreseeable, as the devices are now five and five and a half years old. Read more about what’s coming in iOS 15 in our new hub.