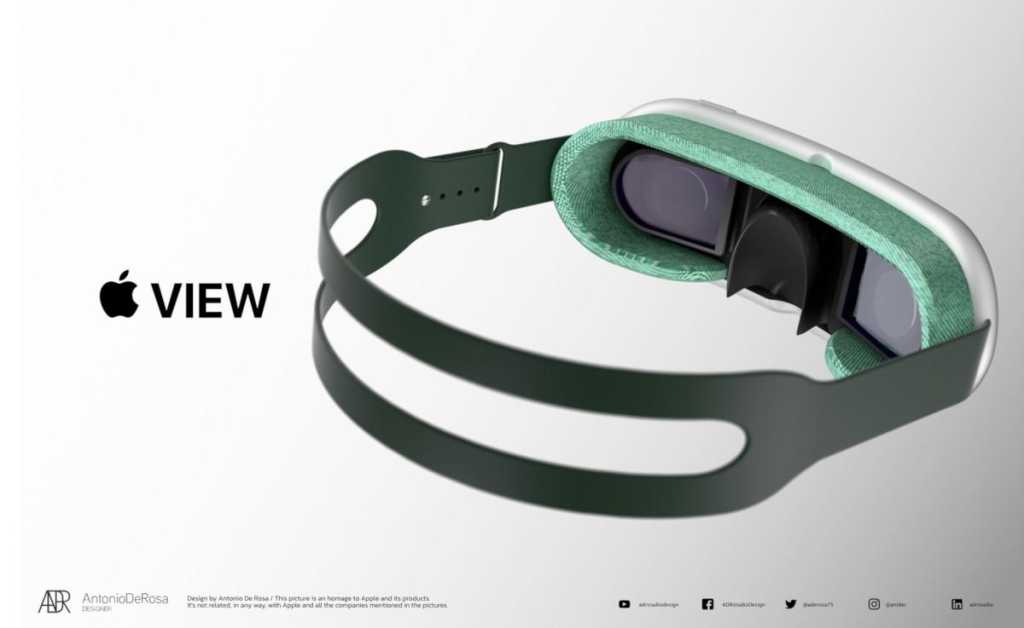 Two of Apple’s biggest obsessions at the moment – AR (augmented reality) and VR (virtual reality) – have so far manifested themselves only in features added to existing products, rather than dedicated standalone devices. But that is expected to change in the next couple of years.

Indeed, the ever-reliable Apple analyst Ming-Chi Kuo has this week reiterated his previous claim that Apple will release an AR or mixed-reality headset as early as next year, following research into the state of the company’s supply chain.

Kuo reports, among other things, that there has been fierce price competition for the components that will be used in the headset. But he notes that lens prices are expected to stabilise from the second quarter of 2021, and that the availability of the right kind of lens will improve from the second half of 2021 onwards, AppleInsider writes.

You can catch up on the latest rumours in our Apple VR headset and Apple AR glasses news hubs.

In the same report, Ming-Chi Kuo also took the opportunity to repeat his previous claim that the iPhone 14 – or whatever name Apple chooses for its late-2022 smartphone update – will come with a 48MP camera.

This article originally appeared on Macworld Sweden. Translation by David Price. Main image is a concept illustration supplied by Antonio De Rosa and reproduced with thanks.