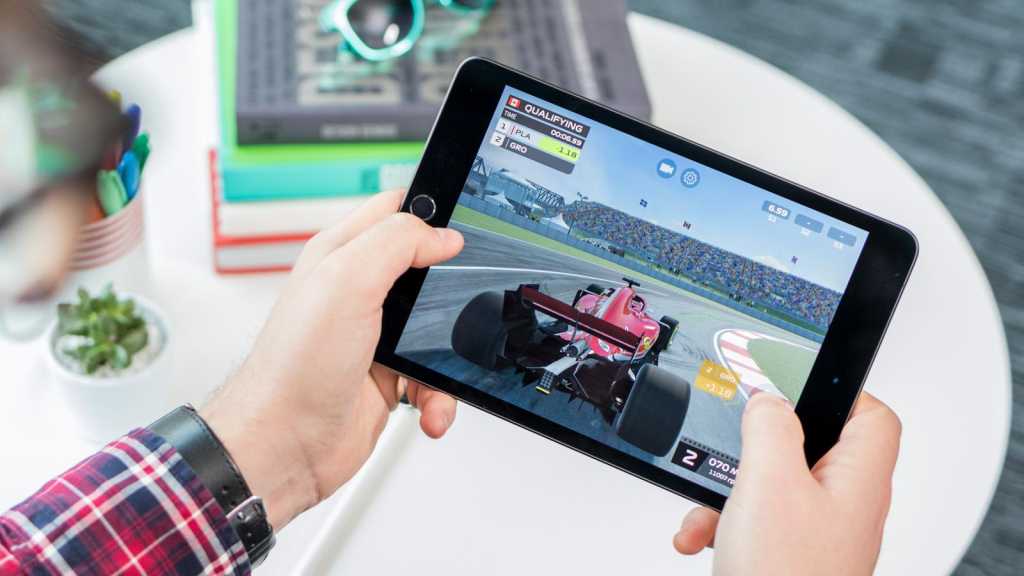 It has previously been rumoured that the sixth generation iPad mini would be here soon, with some expecting it to make an appearance at Apple’s Spring Loaded event, beside the iPad Pro. But it now looks like the launch will be postponed until the autumn.

Now Ming-Chi Kuo, an analyst who has sources in Apple’s supply chain, is reaffirming Apple’s plans for the next iPad mini generation. Indicating that the iPad mini will appear in the second half of the year and when it does it will help to grow the iPad business, which is already being bolstered by the new iPad Pro models.

There are a few changes thought to be coming to the iPad mini including a larger screen size made possible by smaller bezels – growing from 7.9in to 8.4in.  It is likely that we will also see upgraded components, such as a faster processor and so on, but Apple is likely to keep Touch ID instead of switching to Face ID.

There have previously been rumours that the screen would be mini-LED, but that seems to be delayed until the next upgrade, according to Kuo.

The current fifth generation iPad mini was released more than two years ago in March 2019. Back then Apple gave the small tablet the A12 processor, a better screen with a larger colour space and support for the first-generation Apple Pencil. Even if the design of the new generation doesn’t change, switching from A12 to A14 would be enough incentive to buy. It is unlikely that Apple will equip the iPads with the A15 chip this autumn.

Read all we know about the new iPad mini in our news hub. Find out about the people behind the rumours: The Apple leakers worth following.