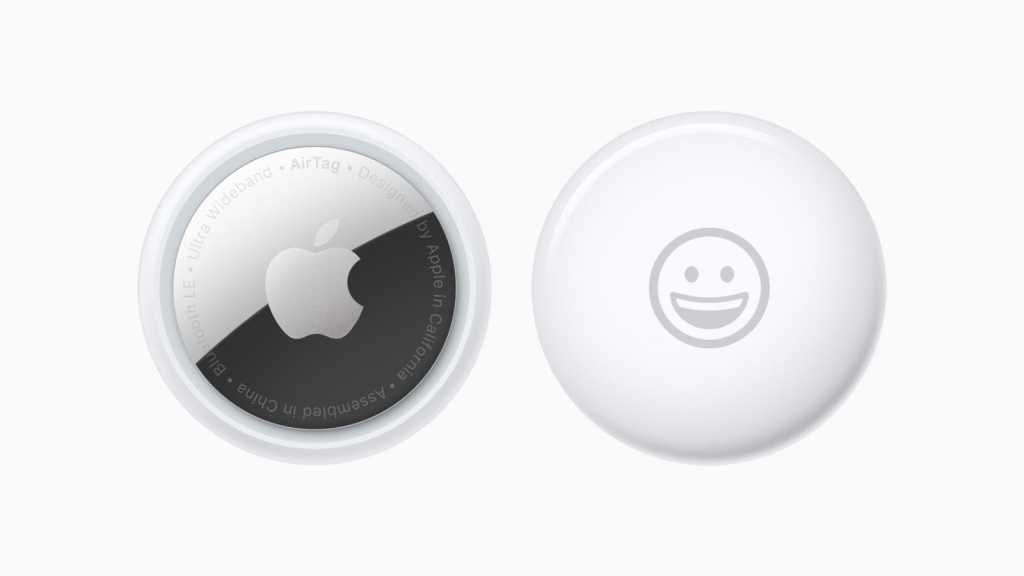 The Australian retailer Officeworks has stopped selling Apple’s AirTag object tracker, following reports that its battery can easily be removed by children.

The move, first reported by Gizmodo and since confirmed by Officeworks, was done quietly at first, with shop-floor staff unaware that the product had been pulled.

One Apple fan in Keswick, South Australia, described a mystifying shopping experience on Reddit. They tried to buy an AirTag using a voucher, but employees were unable to find any, despite seeing stock on the system and remembering selling the devices a few days previously.

“Eventually someone came downstairs from the office and explained that the AirTags have been recalled due to safety concerns of how easily the button-cell battery can be removed by a child,” the shopper writes.

Another Redditor replied to say that their local Officeworks didn’t even have the AirTag on their system, and both posters agreed – and we can confirm – that the product has been taken off the retailer’s website.

The moderators of the r/australia subreddit have put an [Unverified] tag on the post, together with a note that it has been removed, although at time of writing it can still be viewed. One would guess that this is because the poster didn’t provide any evidence for their claim.

Since the post was made, however, official confirmation has come from multiple parties.

A representative of Officeworks told Gizmodo: “The Apple AirTag range will temporarily be unavailable for purchase from Officeworks. The product will not be stocked by Officeworks until further guidance is provided from the Australian Competition and Consumer Commission [ACCC].”

The ACCC, meanwhile, commented: “The ACCC is aware of reports raising concerns about the accessibility of button batteries in the Apple AirTag product… If a supplier finds that a product they supply is unsafe, the ACCC expects the supplier to conduct a voluntary recall to advise consumers of the risk, address the safety issue, or remove the product from the market.”

Interestingly, given the AirTag’s extremely high profile, no official press release has been added to the ACCC website at time of writing.

The AirTag is still available on Apple’s Australian website, and we are not aware of any other retailers removing the product from sale. 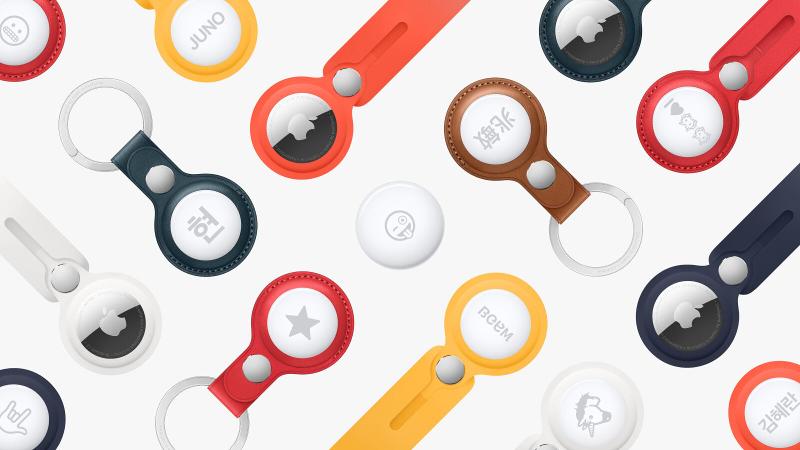 What’s dangerous about the AirTag?

The issue centres around the AirTag battery, which is far easier to remove than that of any Apple product in recent memory. I have one in front of me and it’s as simple as a press and a twist.

This is handy for consumers who need to revive a power-drained AirTag, but potentially deadly for children who access and then misuse the battery.

This is a higher-profile issue in Australian than elsewhere because of a number of recent tragedies. The consumer advocacy group Choice notes that three children have died from swallowing ‘button-cell’ batteries since 2013, while Product Safety Australia “estimates that 20 children a week are presenting at emergency departments nationwide suspected of having swallowed or inserted a button battery”.

It is important to note that these are only fears of potential harm. No reports have yet been made of children swallowing, or being harmed by swallowing, the battery from an AirTag.

Apple, meanwhile, has pledged to do everything it can to address concerns.

“AirTag is designed to meet international child safety standards, including those in Australia, by requiring a two step push-and-turn mechanism to access the user-replaceable battery,” a representative told Gizmodo.

“We are following the regulations closely and are working to ensure that our products will meet or exceed new standards, including those for package labelling, well ahead of the timeline required.”