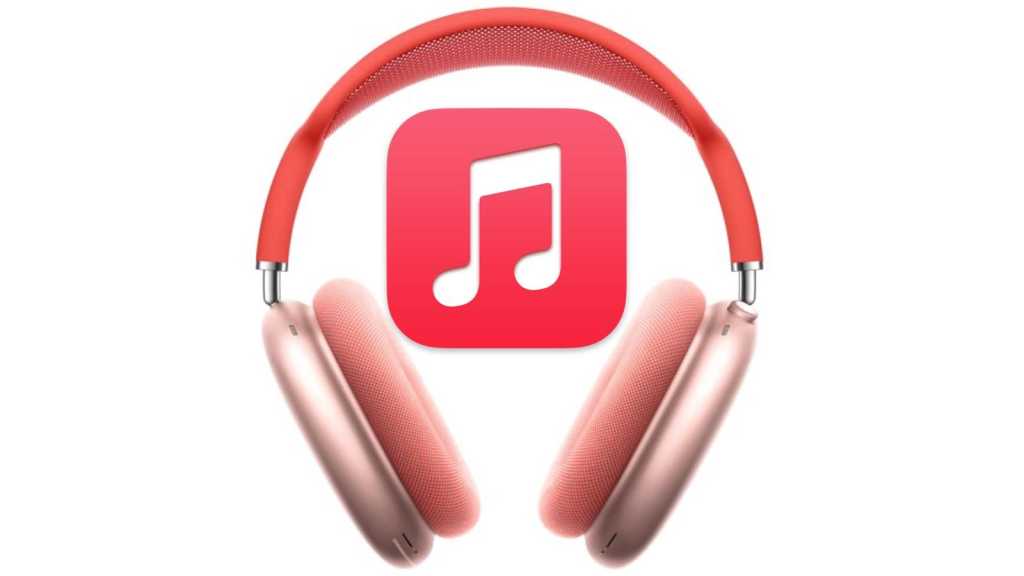 Clues hidden in the beta code of iOS 14.6 suggest Apple Music will offer significantly better audio quality in the future. But owners of regular AirPods may be left out.

The first beta for iOS version 14.6 indicates that Apple will soon be offering a new Apple Music subscription with support for hi-res audio, aka Hi-Fi audio. Hi-Fi stands for High Fidelity (rather than stereo), and Hi-Res for high-resolution, it is high quality lossless audio that should sound even better than an original CD.

(Since we wrote this article, Apple has added a teaser advert to the Browse tab of its Music app.)

A MacRumors contributor has discovered code in the Apple Music app inside iOS 14.6 Beta 1 that indicates that this standard will be coming to Apple Music soon.

It appears that not everyone will be able to take advantage though. There are references to “Incompatible” and “Unknown Compatibility” in the beta code that suggest not all playback devices will be supported. Playing back such high quality content may therefore be limited to the AirPods Pro and AirPods Max – it is possible that the standard AirPods will not support the standard. [Check out our best AirPod deals round up.]

The code also indicates that Apple is incorporating a dynamic switch between Hi-Fi content and standard content. This way it will be able to adapt to the connected playback device and the available data bandwidth (for example, when switching between 5G and 4G connections).

Apple’s not the only one planning a move to high-red audio: Spotifiy has also announced it’s plans to offer Hi-Fi audio streams, but has not yet confirmed a launch date.

The inclusion of references in the iOS 14.6 code suggests that Apple will announce the innovation in a few weeks. It is also possible that Apple will team this announcement with new AirPods that can play back the high-res audio.