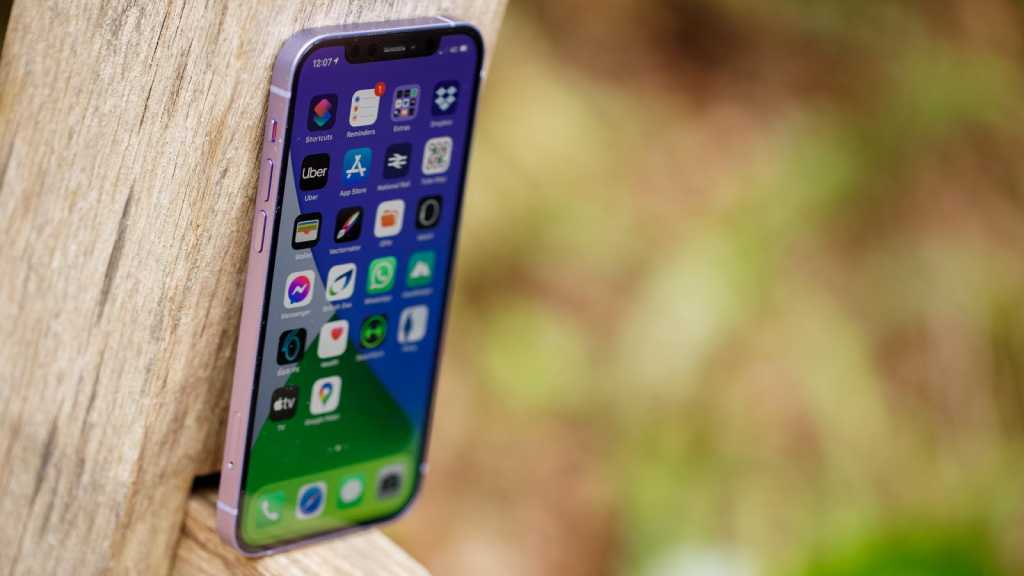 The iPhone rumour mill generally has a short attention span, but certain rumours come up again and again, such as the 120Hz refresh rate and the smaller notch. One of the most consistent rumours about the iPhone 13, first propounded in June 2020, has been the theory that Apple will add LTPO screens to its next generation of handsets.

LTPO, or low-temperature polycrystalline oxide, is a display tech that’s 15-20% more energy-efficient than the tech used in current iPhone displays. That’s a big deal, because switching to LTPO could lead to longer battery life (depending on whether Apple increases the demands on the battery in other areas).

And we’ve now received yet another piece of evidence that LTPO is on its way – although not to every model in the new generation. According to a new report from the Korean website The Elec, the two Pro models of iPhone 13 will be equipped with LTPO OLED screens. The Elec doesn’t offer any quotes in support of this claim, but says only that it “has learned” the information, presumably from supply-chain sources.

The new screens will be exclusively supplied by Samsung. They will also feature a refresh rate of 120Hz – there’s that recurrent rumour again – which should produce a more pleasant image and smoother animation. LTPO OLED is necessary for 120Hz, according to The Elec.

Repetition of rumours (we’ve covered LTPO rumours in November, March and April) is usually a good sign, suggesting that multiple sources agree that something is likely to happen. But it should be mentioned that similar rumours abounded before the launch of the iPhone 12; as usual, take the reports with a pinch of salt until you’ve got official confirmation on launch night.

You can catch the latest rumours in our iPhone 13 news hub. If you’re more interested in the phones you can actually buy right now, visit our roundup of the best iPhone deals for the lowest prices and most appealing discounts.