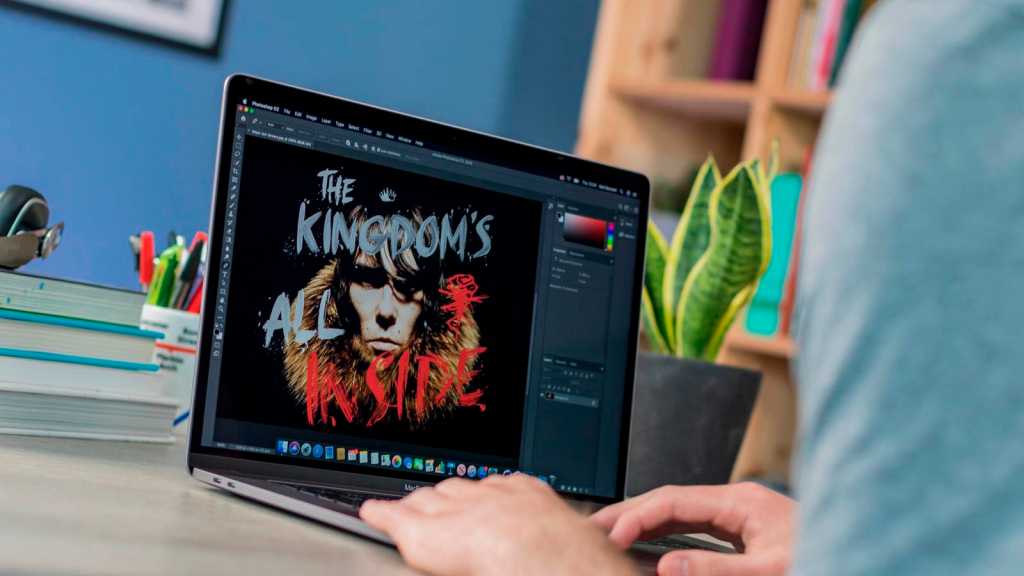 Earlier today we covered the weirdly recurrent LTPO theory, which has popped up again and again throughout the iPhone 13 rumour cycle. Now we turn to the equivalent for the MacBook range: the seemingly inevitable arrival of mini-LED, which we covered twice (for the Air and the Pro) back in March.

We’ve now received another piece of evidence to suggest that the mini-LED screen tech is on the way, and this one focuses on the Pro line.

According to a new report from DigiTimes, quoted by MacRumors, this year’s MacBook Pro models will indeed feature mini-LED backlit screens, following news that the supplier, TSMT, has successfully overcome production difficulties that previously held back development of a mini-LED MacBook. TSMT is the same company that produces the mini-LED panels in the latest 12.9in iPad Pro.

As usual, rumours like these should be taken with a pinch of salt, but it undeniably makes sense for the benefits of mini-LED, already explored in Apple’s flagship tablet, to be brought across to the MacBook Pro.

Catch up on the latest rumours about the upcoming laptops, which are expected to see the return of MagSafe and the removal of the Touch Bar, among other changes, in our new MacBook Pro hub. If you’re more interested in the models that are currently available, check out our roundup of the best MacBook Pro deals.