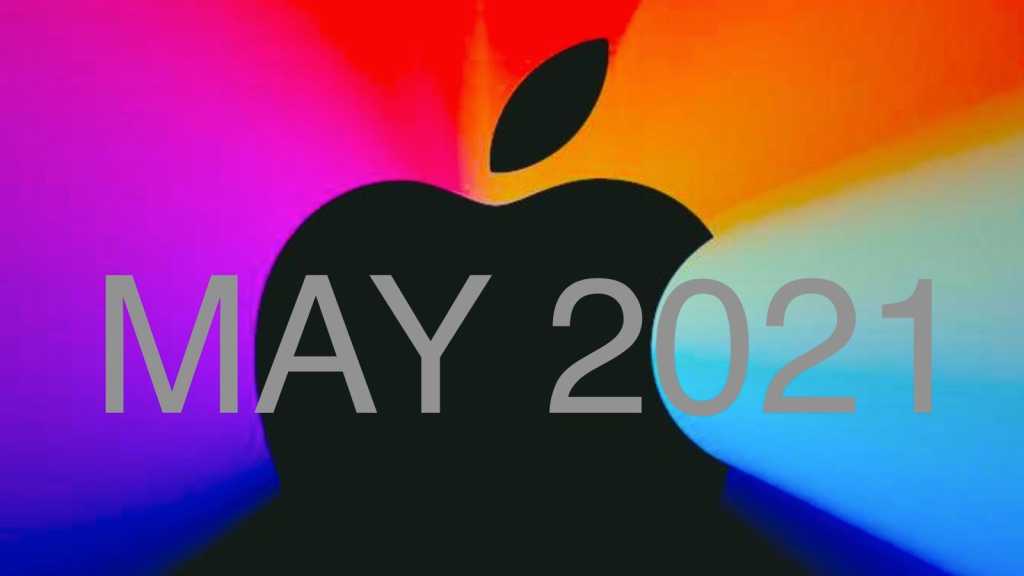 May is a strange month on the Apple calendar; falling between Apple’s spring event, which this year happened on 20 April, and Apple’s Worldwide Developers Conference (WWDC), which this year will kick off on 7 June [Read: What we expect Apple to announce at WWDC].

Having just seen Apple unveil a new M1-powered 24in iMac, M1-powered iPad Pro, a new Apple TV and the long-awaited AirTags at the Spring Loaded event you may be expecting May to be quiet while Apple prepares to launch another bunch of new products at WWDC.

However, Apple doesn’t always wait until WWDC to launch new products. In 2019, for example, Apple launched a number of new products in the run up to the event which took place on 3 June that year.

We had the following product launches prior to WWDC 2019:

And, even in the strange year that was 2020, Apple made the following updates in May:

So, as you can see, it is completely reasonable to anticipate that Apple might not wait for WWDC before unveiling a new MacBook, for example.

Here are the products we think Apple could announce in May 2021. If they don’t appear before WWDC in June then we are pretty certain they will appear at that event.

Check back at the end of the month to see how we got on, and give us feedback on Twitter.

Bear with us on this one. Sure Apple could wait until WWDC before unveiling the new 14in verison of the MacBook Pro, which has been long rumoured. We expect that it will feature Apple’s successor to the M1 chip, in the form of the M1X. WWDC would be the perfect place to shine a light on this.

Read all about the 14in MacBook Pro in our news and rumour round up.

The standard models of the AirPods are long overdue an update. The second-gen AirPods came out in March 2019, meaning they are already more than two years old. Our reason to expect new AirPods soon is code in the next version of iOS 14 – the iOS 14.6 beta includes a reference to HiFi audio (aka high-res audio).

There is some expectation that this means Apple will soon reveal plans to offer a higher-tier subscription for Apple Music users who want to listen to high-res music – but crucially only the AirPods Pro and AirPods Max are able to play back this type of audio. Hence it being time for Apple to update the AirPods.

Catch the latest rumours in our new AirPods hub. 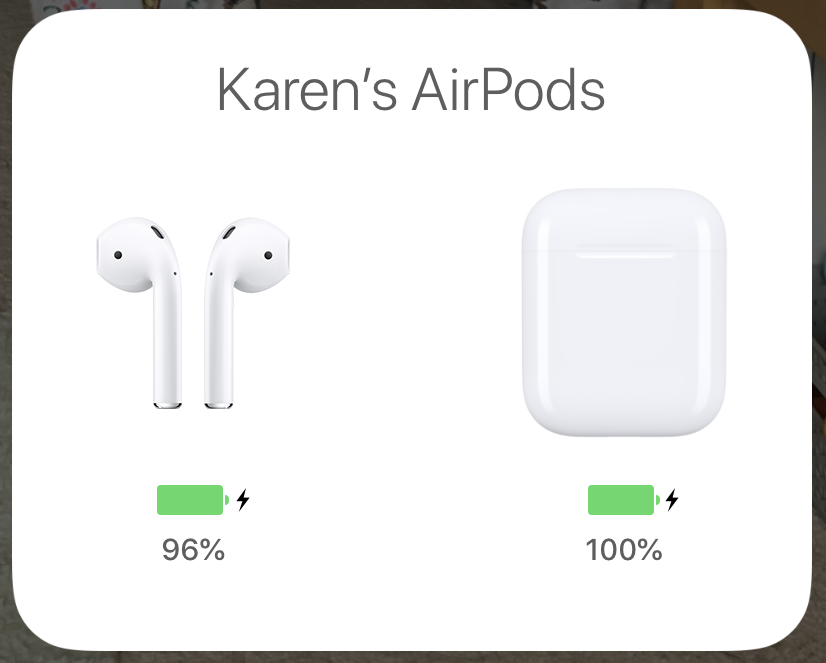 Apple is already beta testing iOS 14.6, iPadOS 14.6 and macOS Big Sur 11.4. As we noted above, the iOS update looks like it might include high-res audio for Apple Music. We expect that Apple will be ready to release these updates before WWDC as at that point its attention will swing to iOS 15 and macOS 12.

Two of our favourite shows on Apple TV+ will be back in May: the new season of Mythic Quest will start streaming on 7 May and Trying season two will start on 14 May. Read our round up of everything that’s on Apple TV+.