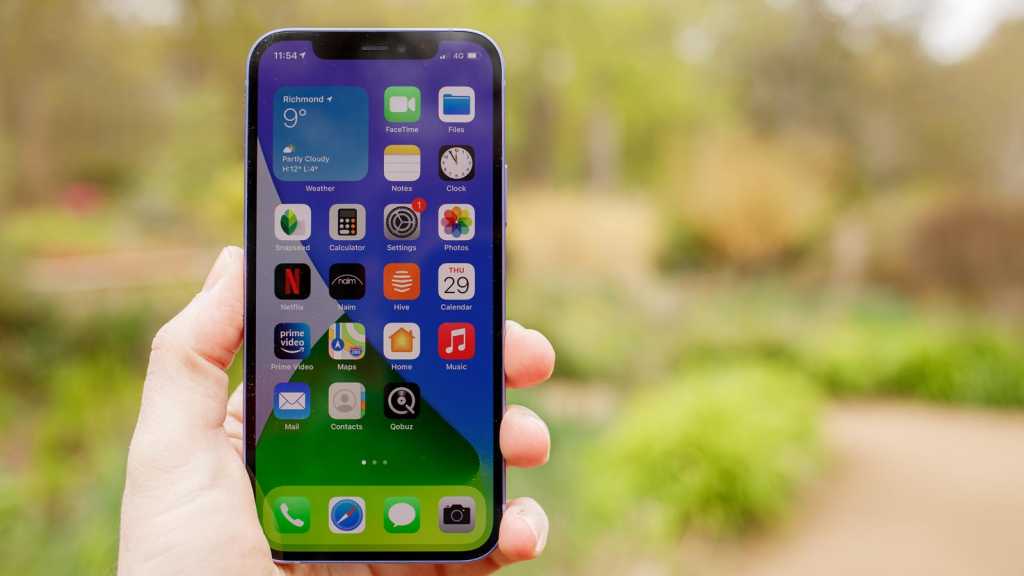 iOS 14.5 bought a number of new features, including a bunch of new emoji and iPhone unlocking while wearing a mask, but one of the biggest changes in iOS 14.5 is one you may not notice.

Once installed iOS 14.5 will stop apps from being able to access your data – this is data that can be shared with other apps and third parties so that ads can be targeted to you. Following the update the only change you will probably see is the odd request for permission to track you when you install a new app, and fewer of those ads that seem to follow you around the internet.

Following the iOS 14.5 update the new setting will be on by default, so you don’t need to do anything. But you can adjust it to suit you. 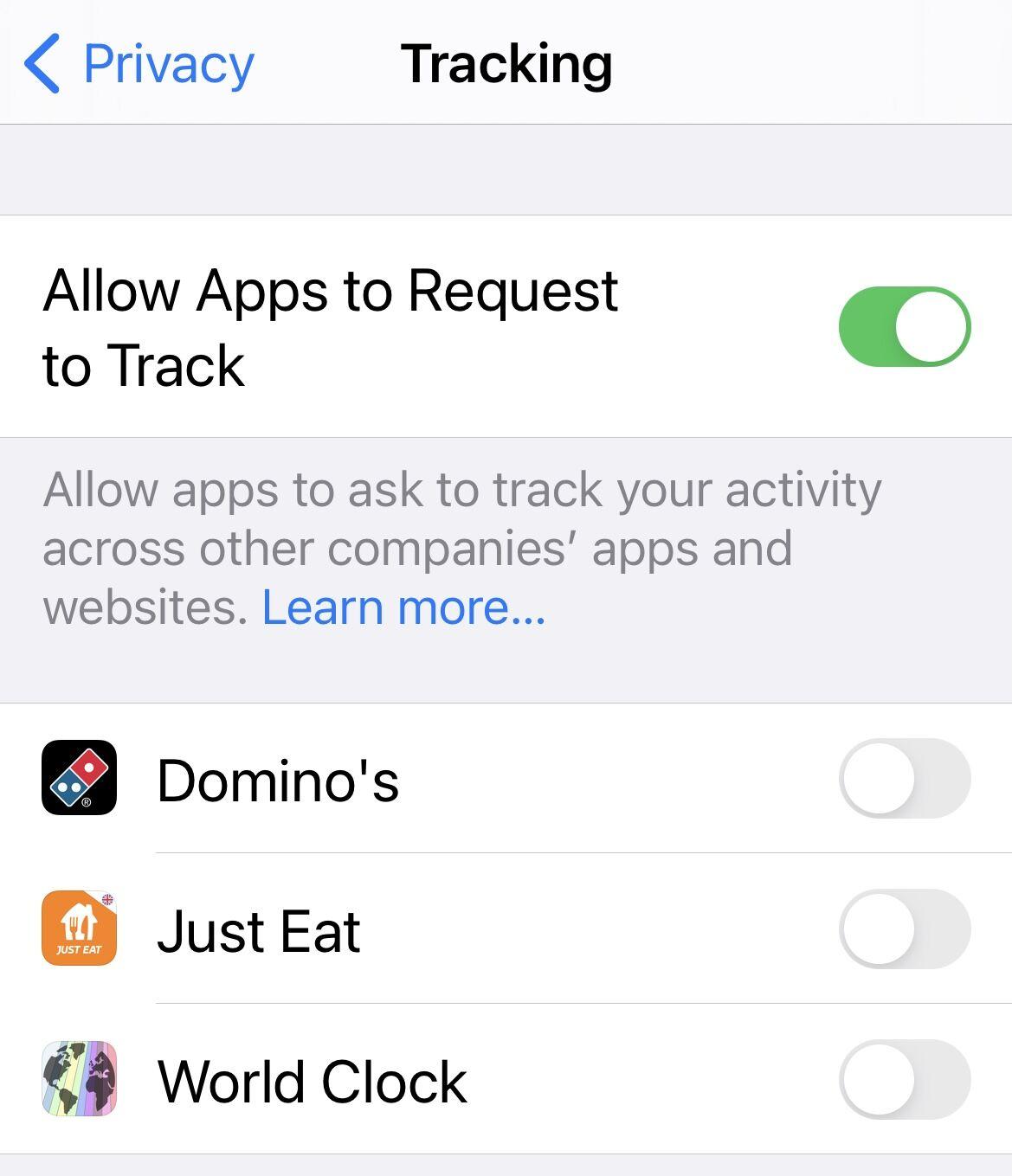 With this setting on any new app you install will have to request permission to track you across other apps and websites. As a result if you download a new app you will see a message asking you to choose whether to ‘Ask App not to Track’ or ‘Allow’.

How to stop apps asking you to allow tracking

You don’t actually have to see these these pleas from apps wanting to track you. You can stop them in their tracks by just switching the slider beside Allow Apps to Request to Track to grey.

Should I stop apps tracking me?

The new default setting will mean that apps have to “get the user’s permission before tracking their data across apps or websites owned by other companies for advertising or sharing their data with data brokers,” according to Apple.

If you allow your data to be collected, and your activity to be tracked, this data won’t necessarily only be used by the app – it could also be shared with other parties and combined with other information gathered about you or your device to build up a picture of you that can be used to target ads in your direction.

Some companies, like Facebook, are not happy about the changes in iOS 14.5 because they claim it will damage the advertising industry. It may also make it harder for some small companies to present their products to people – especially if they are looking for a niche audience.

However, advertising worked before there was the ability to target it in this way. Back then advertisers paid money to advertise in magazines that were read by their intended audience, for example.

It is of course possible that you prefer to see ads that are relevant to you rather than seeing lots of ads that are of no interest.

How many users are allowing apps to track?

Not surprisingly the vast majority of iOS 14.5 users are not allowing ad tracking. In fact, according to Flurry Analytics, only four percent of users allow tracking.

According to a study by Flurry Analytics, only four percent of all iPhone users in the US agree to ad tracking under iOS 14.5.

The data comes from around 2.5 million users every day. Worldwide acceptance for ad tracking seems to be somewhat greater, with values of 11 percent approval being achieved.

Flurry Analytics provides the developers with software that can be used to analyse user behaviour in their apps. According to the company, the software is installed in one billion apps on around two billion smartphones, so the data for iOS tracking is representative.

According to Flurry, users decide against generally switching off tracking and then block individual apps upon request. Only four percent of US users have completely deactivated the “Allow apps to request tracking” control. There are even fewer users worldwide: only two percent of them opt for a general block.