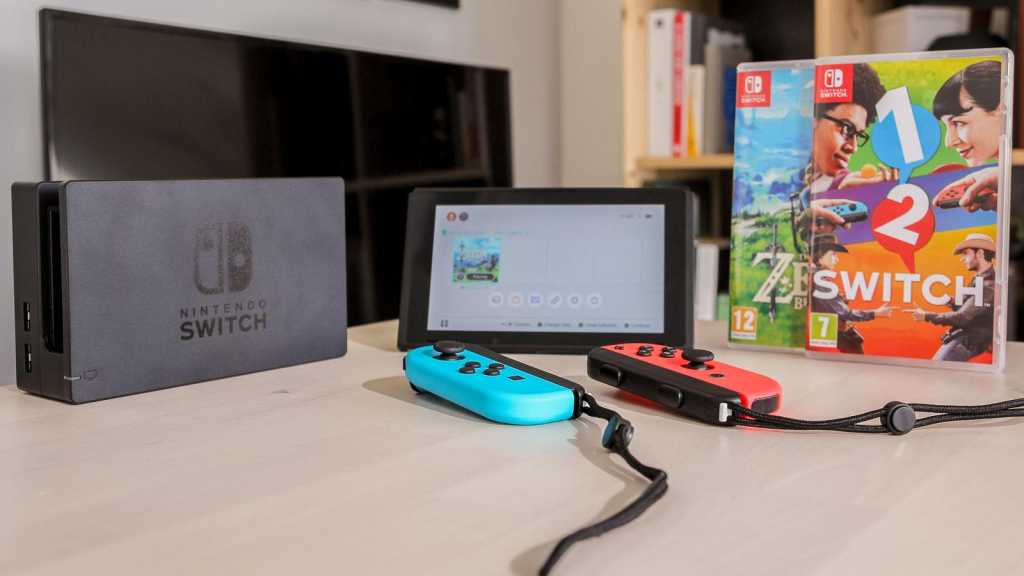 In the company’s roll call of bad products, Apple’s Bandai Pippin stands out as one of its greatest flops. But in the 25 years since the Pippin launched, there have been numerous rumours that Apple wants to give the games console market another try.

Now a new rumour started on a South Korean forum thread claims that Apple intends to launch a challenger to the Nintendo Switch. That is, a hybrid games console that blends features of, and can switch between the roles of, a desktop device and a portable handheld.

The console will be equipped with an entirely new type of processor, one that doesn’t fit in the company’s current A and M series of proprietary chips. The new processor will feature “enhanced GPU performance and improved ray tracing”, MacRumors reports.

Apple is also said to be negotiating with a number of games makers to secure exclusive titles for the device. This includes Ubisoft, the developer of Assassin’s Creed and Far Cry.

The rumour (which MacRumors itself describes as “sketchy”) should of course be taken with a whole heap of salt, given Apple’s bad experiences in this market. It seems more likely that the company will continue to support gaming on its existing hardware platforms – the iPhone is arguably the most popular gaming device on the planet – through services like Apple Arcade.

More plausible rumours have suggested that Apple is working on its own games controller, which could support a range of the company’s hardware. Read our round up of the Apple Games Console rumours.