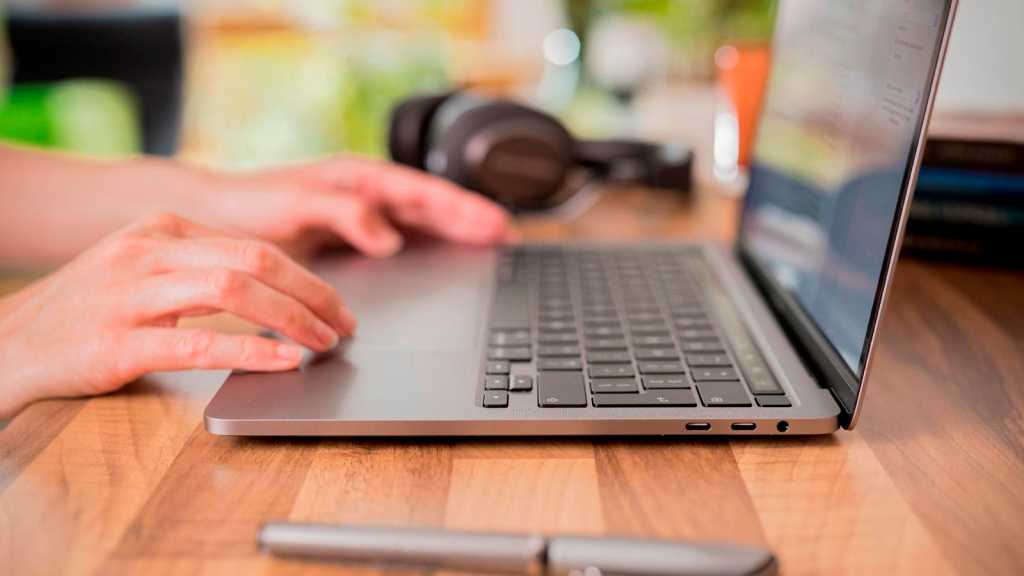 Strategy Analytics has published new statistics for global laptop sales, and they make pleasant reading for Apple’s executives and shareholders. The company remains in fourth place overall, but saw its market share increase as sales of MacBooks grew faster than the rest of the market.

During the first quarter of 2021, Lenovo sold the most laptops, followed by HP, Dell, Apple and Acer.

The laptop market as a whole saw impressive growth, up 81% on the same period last year, but Apple did particularly well. MacBook sales were up 94% on the first quarter of 2020, the joint-highest growth (with Acer) of the top five vendors.

Apple remains in the same chart position as last year, but its market share has increased from 7.8% to 8.4%, in a reflection of its above-average performance.

During the quarter, a total of 68.2 million laptops were sold. Apple’s MacBooks made up 5.7 million of those sales.

Sales of laptops during the first quarter of 2021, according to Strategy Analytics (market share in brackets):

Other manufacturers sold 15.8 million computers during the period, which corresponds to a share of 23.2%.