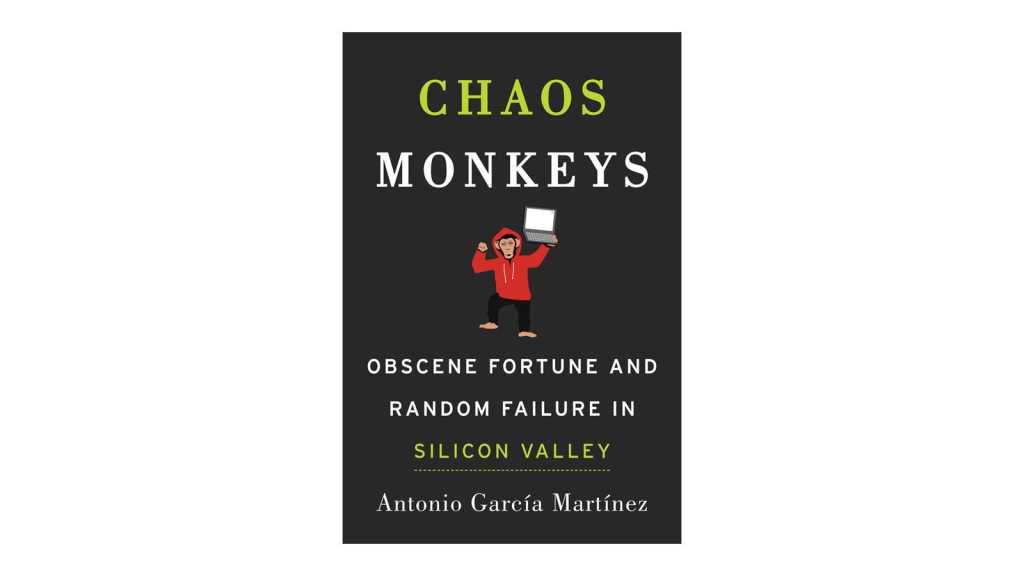 Following the circulation of a petition signed by more than 2,000 Apple employees, the company fired ad manager Antonio García Martínez last week. But the now former staff member has come out swinging in his version of events.

García Martínez is the author of the book Chaos Monkeys, which has been widely criticised for being full of allegedly misogynistic and racist comments. When announcing his departure from the company, Apple wrote: “Behaviour that demeans or discriminates against people for who they are has no place here.”

But now García Martínez has claimed, via a Twitter thread, that Apple was “well aware” of the book and what he had written before they hired him. He also describes the company’s portrayal of his dismissal – which he insists was a “snap decision” firing, not a mutual parting of the ways – as “defamatory and categorically false”.

I have thus far maintained my silence on the Apple situation as I’ve sought to settle things amicably with the company that I admired, and at which I hoped to build the future of ads privacy. As they however are not maintaining their silence on the matter, neither will I.

García Martínez writes that, during the recruitment process, his references were questioned exhaustively about his book and “my real professional persona (rather than literary one)”.

Evidently none of these findings were enough to put off Apple’s hiring team. They simply concluded, he claims, that his experience related to advertising data and privacy was relevant to the company’s plans in that area, and “persuaded me to leave my then role”.

Having “resolved to build my career at Apple for years to come”, García Martínez appears surprised at his subsequent removal, and denies any “negative behaviour by me during my time at Apple”.

It’s certainly the case that Chaos Monkeys’ less pleasant passages were well known long before its author was hired by Apple. As we discussed last week, Chip Huyen covered this ground comprehensively in a blog post published when García Martínez started writing for Wired in early 2019.