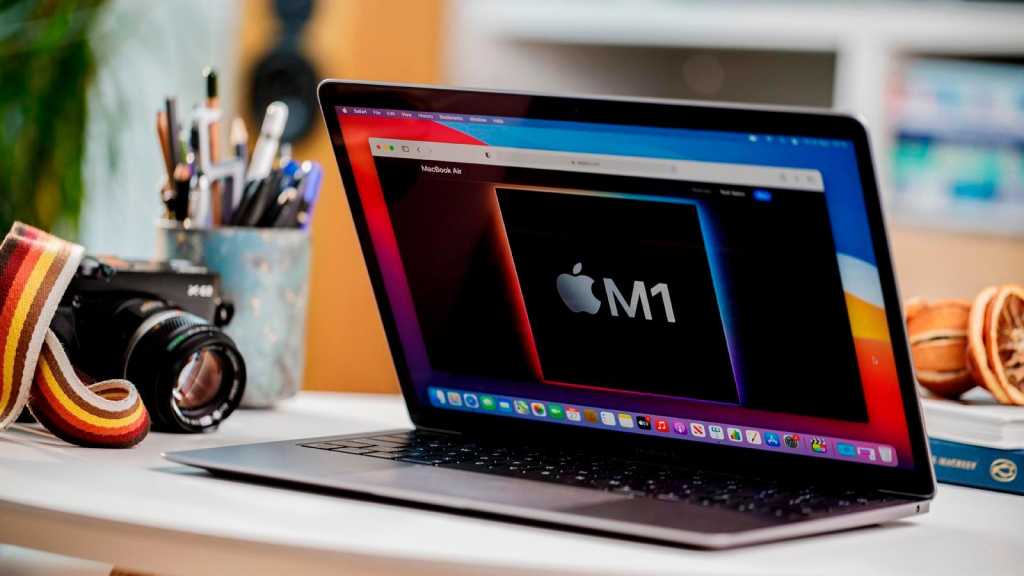 If you’ve been hunting for a top MacBook Air deal, head on straight to AO.com on eBay, which currently has £168 off the MacBook Air with the M1 chip. It’s the biggest discount available right now.

The 256GB MacBook Air on offer, with an 8-Core CPU and 7-Core GPU, typically costs £999 – but the discount reduces the price to £830.30 until 20 May. Just be sure to apply the code PROMOFIVE at checkout, which slashes £43 off the existing £125 discount. This is the most competitive offer we’ve seen to date.

The discount outdoes Amazon, which has been the reigning champion of Apple deals of late with £100 off the iPhone 12 and £119 off the iPad Air. Amazon’s lowest price for the same model is £869.97, a £129 discount. You’ll find the same price at Laptops Direct, while retailers Currys PC World and John Lewis have £61 off at most.

If you’re wondering, the Apple Refurbished Store has £150 off the 256GB MacBook Air – though you can find up to £230 off the MacBook Pro with the 8-Core CPU and 8-Core GPU configuration. See the best MacBook Pro deals here.

The MacBook Air with the M1 chip launched last November, along with the M1 MacBook Pro and Mac mini. In her review, Macworld UK Editor Karen Haslam said that the MacBook Air offers a “significant improvement with better battery life, and dramatically faster operation”, all thanks to the M1 chip. It’s the most affordable Apple laptop you can buy (even before the discount), and offers more storage for money compared to the MacBook Pro. It’s excellent value for money for the average user.

Apple added the M1 processor to its iMacs and iPad Pros in April – see where to buy the M1 iMac here, and the M1 iPad Pros here ( KRCS already has up to £43 off by the way).