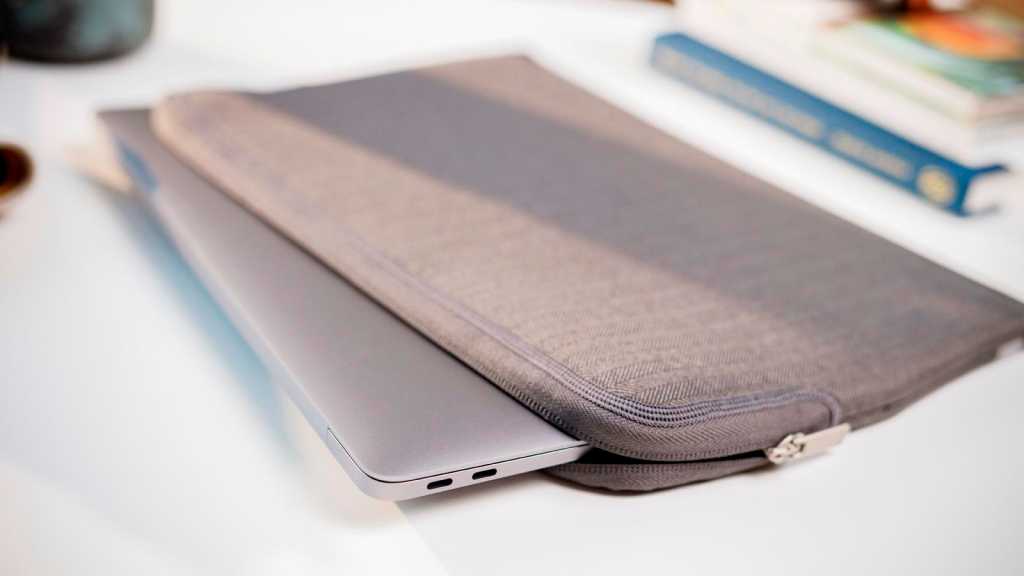 You might have thought that Apple was satisfied with the M1 Macs it launched in 2020 and this April, but it seems that it has plans to overhaul them again!

We already know that Apple is transitioning the Mac from Intel processors to its own chips, and that process has already begun, but apparently the company has plans to do more than transition the chips. According to Bloomberg‘s Mark Gurman: “Apple is preparing to release several new Mac laptops and desktops with faster processors, new designs and improved connectivity to external devices.”

Gurman claims his sources indicate the MacBook Pro, MacBook Air, Mac Pro, iMac and Mac mini will all get an overhaul.

First up, a redesigned 14in MacBook Pro and 16in MacBook Pro should debut this summer. As previously reported, these will feature a MagSafe charger and the return of the HDMI port and SD card slot.

These new Macs will see “processors designed in-house that will greatly outpace the performance and capabilities of the current M1 chips,” according to the sources. The report indicates that these more powerful iterations of the M-series chips will have “more graphics and computing cores”.

For the 14in and 16in MacBook Pro models Apple is planning two different chips. These are codenamed Jade C-Chop and Jade C-Die, according to the Bloomberg report. Both chips will offer eight high-performance cores and two energy-efficient cores – bringing a total of 10. In contrast the current M1 chips offer four high performance and four efficiency cores

Those looking for better graphics performance will be pleased to learn that there will be either 16 or 32 graphics core variations, compared to and seven or eight graphics cores for the M1.

And if you were hoping for more RAM that two will be addressed by the new models. “The chips also include up to 64 gigabytes of memory versus a maximum of 16 on the M1,” states the report. There will also be an improved Neural Engine, which will enable the addition of more Thunderbolt ports.

Updates coming to other Macs

According to the Bloomberg report we will also see a revamped MacBook Air, a new low-end MacBook Pro, a higher-end Mac mini desktop, and an all-new Mac Pro workstation.

The report includes details of this “more powerful version of the Mac mini,” code name J374. This model will feature the same chip as the new MacBook Pro and will offer four ports rather than the two it has currently.

As for the Mac Pro, when that arrives, the Apple-made processor likely to be either “twice or four times as powerful as the new high-end MacBook Pro chip,” according to the report.