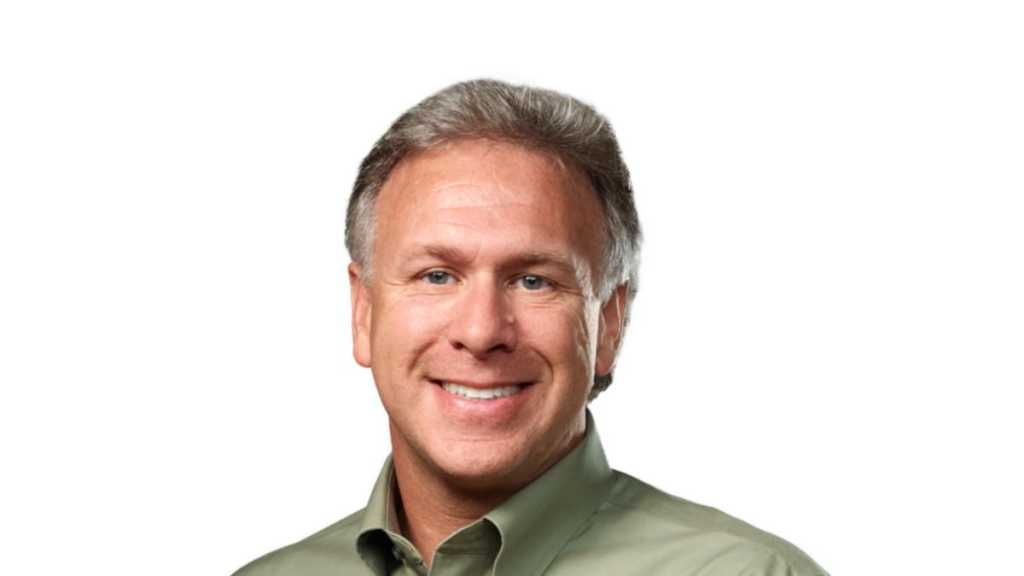 Phil Schiller, Apple’s former head of marketing and current Apple Fellow, has taken to the stand to answer questions about the rules of the App Store, as the company’s high-profile lawsuit with Epic Games enters its critical phase.

Schiller revealed a number of details about the way Apple deals with its developer partners, as the company attempts to deflect accusations of domineering behaviour.

According to Schiller, 90% of developers are eligible for the App Store Small Business Program, which means they only have to pay a 15% fee on app sales rather than 30%.

Furthermore, he said, it is possible for developers to sign special agreements with Apple – something that, for example, Amazon Prime Video has done. In that case, integration with Apple’s TV app, support for AirPlay 2 and a universal search function are offered, reports 9to5Mac.

In addition, we were told that a new developer facility will be built in Apple Park, and that the annual cost of the WWDC developer conference is $50m. Both of these are significant because Apple is trying to demonstrate that it adds value: that it can justify the cut it takes from App Store revenue because of the investments it makes in the iOS ecosystem and in supporting developers.

In other words, Schiller believes that Apple is making a real effort to make developers feel happy with the App Store. But Epic Games does not agree, and the case continues.