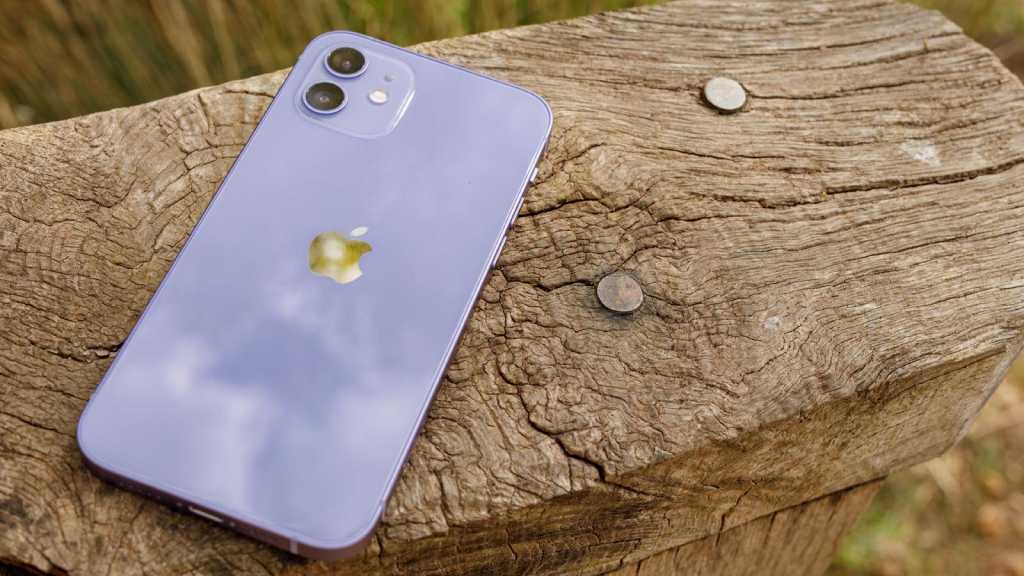 According to the latest report, Apple will probably use Qualcomm’s newly updated Snapdragon X65 5G modem in 2022’s new iPhone models. This is significant because of the improved performance and other benefits offered by the component.

The Snapdragon X65 offers speeds of up to 10Gb/s, the world’s first 5G modem to exceed that mark. This obviously means web pages loading quicker when browsing away from Wi-Fi.

But the Snapdragon X65 has other advantages. One of its greatest benefits is that it enables you to use mmWave and sub-6GHz at the same time, which means an optimal combination of high speed and long range.

mmWave is the faster of the two 5G standards, and was offered on the iPhone 12. However, this applied in the US only, with users in the UK and elsewhere left to rely on sub-6GHz. One of the upgrades expected in the iPhone 13 is the roll-out of mmWave in far more countries. (Although, we ask: What’s the point of adding mmWave to the iPhone 13?)

The chip also consumes less energy than its predecessors. Qualcomm calls this feature UE-Assisted Information, “a power efficiency enhancing technique [which means] the device and base station can now exchange critical information to dynamically and efficiently manage various connection parameters such as number of carriers, allocated bandwidth, layers and thermal performance to optimise network resources for the particular ongoing application or context.”

This in turn could lead to improved battery life in the iPhone 14, but this remains to be seen: as ever, improvements in battery tech may disappear if the engineers decide to increase power demands by implementing new features or upgrading specs.

Catch up with all the latest rumours about the changes coming this year and next year in our iPhone 13 news hub. If you don’t want to wait until September (the new handsets’ probably launch date) you can find the lowest price on the current range in our guide to the best iPhone deals.