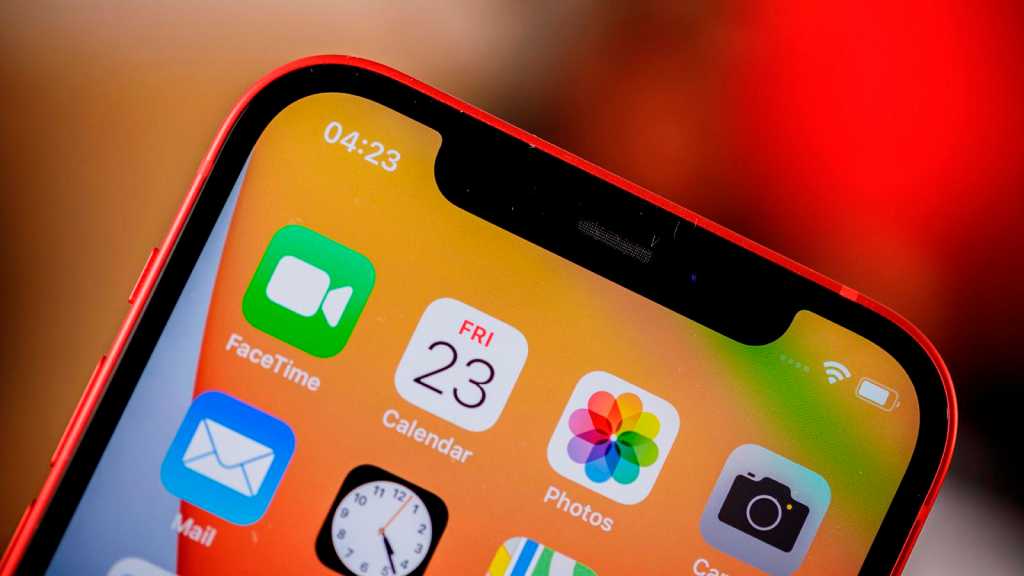 Anyone who closely monitors the Apple rumours circuit knows how obsessed everyone is with the iPhone’s screen notch. We’ve pretty much come to accept now that the next version of the iPhone will have a notch, but even the prospect of that notch being a bit smaller has been covered (on this website and elsewhere) in October, January, March, April and May, and many other times in between.

I would argue that the obsessive hate is unwarranted by its actual impact on the user experience. And I won’t be sad to see another notch on the iPhone 13 this September. Here’s why. 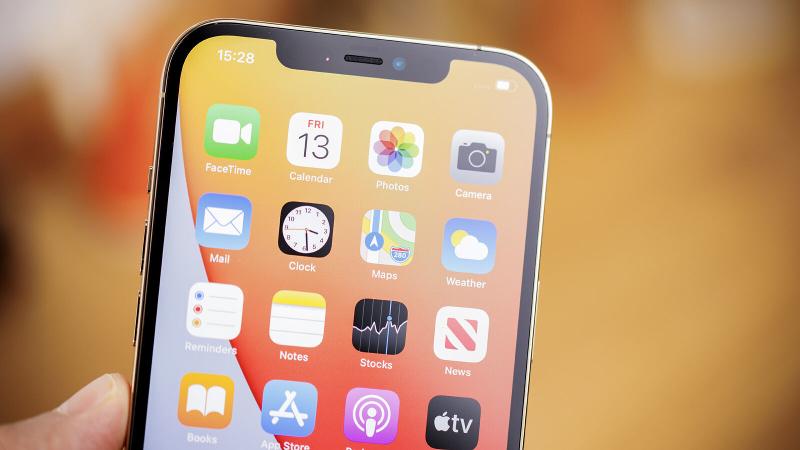 I’m deliberately not using the word ‘iconic’, which is overused, and I think too strong for this case. But the notch does have the less ostentatious quality of recognisability, giving the iPhone a shape and a silhouette that subtly reminds you what you’re holding.

Of course, that is a pleasant thing for Apple, which has a brand to reinforce, but I think it’s good for owners too. There’s no point being coy about it: the iPhone is different, and when you buy one, you’re paying for the entire experience and the lifestyle, rather than just a screen and a set of specs. You want to feel like you’re holding an iPhone.

This identity used to be provided by the home button, a small visual cue that was so recognisable that Pictionary players could draw a curved rectangle with a circle at the bottom and their teammates would immediately shout out “iPhone!” The notch was created through necessity, since Apple needed somewhere to put the Face ID sensor, but it didn’t hurt that it offered a similar visual signature just as the home button was being put out to pasture.

A quick glance at Tech Advisor’s best smartphones chart reveals a parade of interchangeable featureless rectangles broken up by the occasional iPhone, which gives you an idea of how bad other smartphone makers are at providing that sense of identity. And without identity, phones become just another commodity. 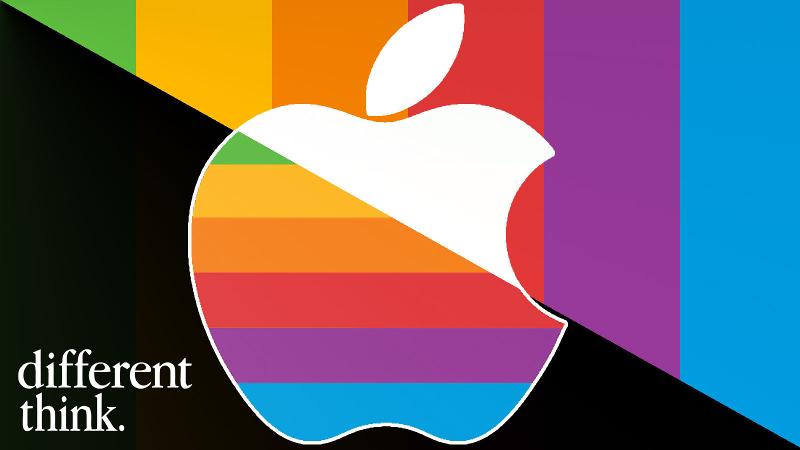 It’s not that intrusive

I’ve been using notched iPhones since the iPhone XS, so I’ve had more than enough time to grow completely sick of that telltale little chunk taken out of the end of my screen. But I can honestly say that it’s never particularly bothered me. It didn’t at the start and it doesn’t now.

Perhaps this is related to Apple’s iron-fist-in-a-velvet-glove approach to developer relations. The company’s Human Interface Guidelines – which sound, incidentally, like a dating handbook written by Mark Zuckerberg – lay out strict rules for the way apps must work around the notch, establishing a powerful sense of consistency and helping the eye to filter it out as part of the furniture.

To get an idea of how unobtrusive the notch really is, compare it to the home indicator at the bottom of the screen. Rather than blending into the background, it changes colour between apps, occasionally disappears and reappears, and generally sets out to remind you that it’s there. If Apple wants to remove distractions from the screen, it could start by ditching the ever-present home indicator – or at least making its appearance optional. 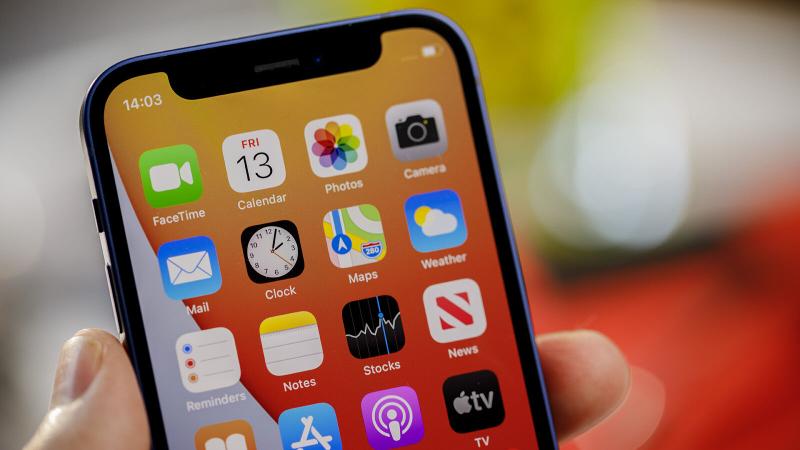 Let’s be clear: the two options we’re debating are not 1) the iPhone 13 with a notch and 2) the iPhone 13 without a notch, but otherwise identical in every respect. Whatever choice Apple makes about the notch will have knock-on consequences throughout the rest of the design.

Most obviously, if you remove the notch Apple must find another place to put the True Depth camera and other forward-facing sensors, and none of the available options are especially appealing.

You can put the camera in a pop-up arm like the Vivo Nex or in a slide-up section like the Oppo Find X, but these moving parts add an extra point of vulnerability for damage or malfunction and are frankly gimmicky to look at. You can put it in the bezel, like the iPad Pro, but then you’re stuck with relatively fat bezels.

You can put it in a pinhole like the Samsung Galaxy S21, but that’s scarcely any less intrusive, and for phones with more than a single camera lens – such as the Huawei Mate 40 Pro – it ends up being more like a pin lozenge, at which point you might as well have stuck with the notch.

The end goal, of course, is to eliminate all the paraphernalia entirely and hide the selfie camera under the screen, something offered by the groundbreaking ZTE Axon 20 5G. But that brings its own set of compromises: in that phone, both photo and screen quality are reduced.

Looking at the issue more broadly, any major design change like this is going to mean at least some negative consequences. A smartphone is a delicate arrangement of components and compromises and changing one thing affects everything else: rearranging the internals to accommodate an under-screen camera, for instance, might mean less space for the battery, or new issues with overheating. It would likely mean a price rise and could come at the expense of new features we need.

So the question becomes not “Should we remove the notch?”, but “Would removing the notch be worth the downsides?” And at this point in the iPhone’s development, I think the answer is no.

Different Think is an occasional column in which Macworld writers expose their less mainstream opinions to public scrutiny and, where appropriate, ridicule.