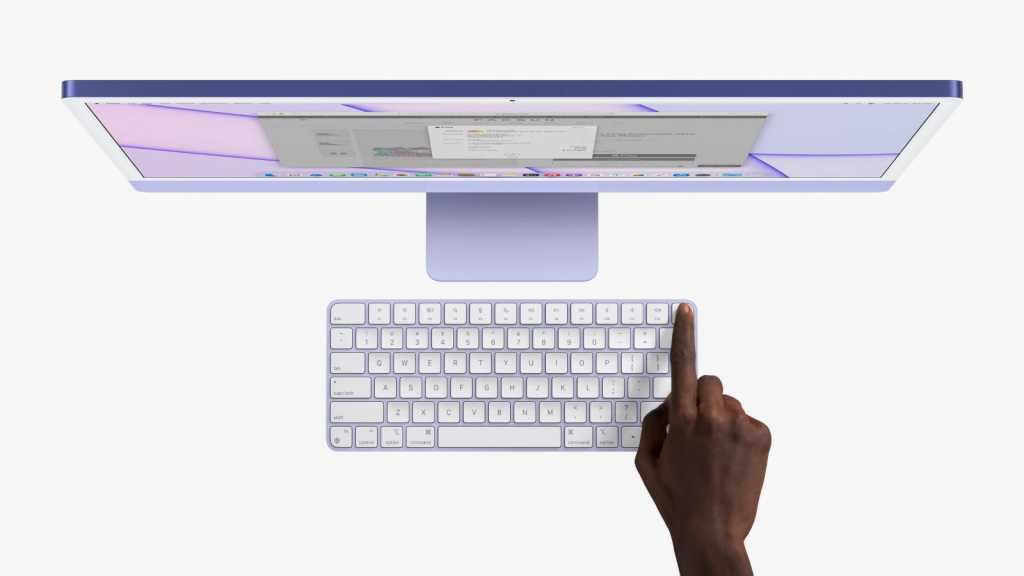 With the recent launch of the new, colourful iMac range, Apple has also given the Magic Keyboard a few tweaks. Most obvious are the new colour trims that match their respective iMac liveries, but there is also the inclusion of a new button that offers wireless Touch ID for the first time on a separate Mac keyboard.

Be careful when considering a purchase though, as not all the Magic Keyboards that accompany the new 24in iMac are the same – only some offer the new Touch ID technology, while others come with a Lock key instead. We’ll explain the difference between the two below.

Where is Touch ID on the Magic Keyboard?

You’ll find the Lock or Touch ID keys, depending on which 24in iMac you buy, in the upper right corner of the main layout. 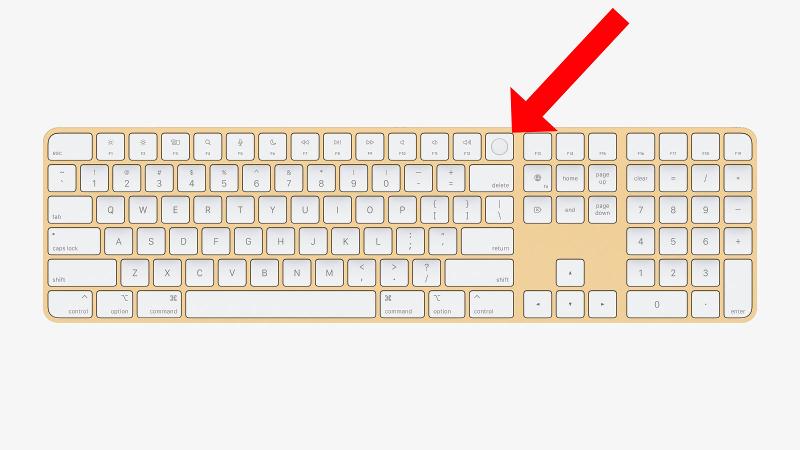 On the previous versions of the Magic Keyboard, this would have been home to the eject key, but now it’s either Lock or Touch ID, with eject now a thing of the past, just like the physical drives it used to control. 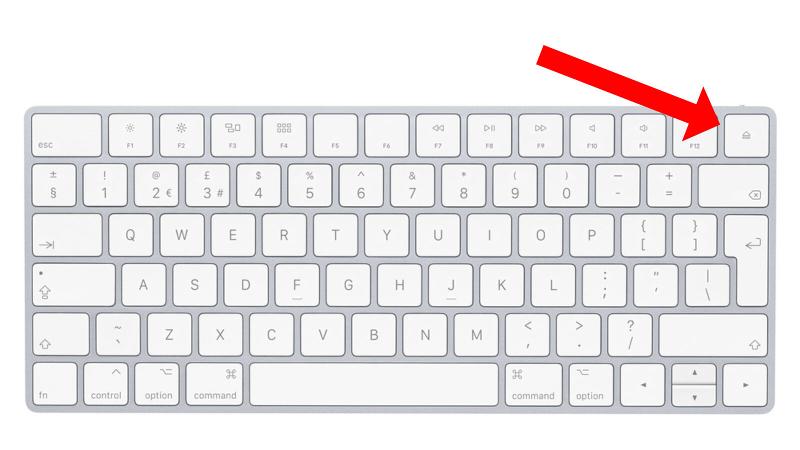 As well as the Lock and Touch ID keys, the new keyboard also features a dedicated key for Emoji (replacing the Fn key in the bottom left corner of smaller versions or in the grid of buttons above the arrow keys on larger ones), while the F5 and F6 buttons now, respectively, enable the microphone and turn on Idle mode.

What is the Lock key for?

As the name suggests, this is the key that you can hit to quickly lock your iMac. This may be useful if you’re in the office and need to leave your desk for any reason and don’t want your iMac accessible in your absence. Of course, accidentally tapping the key while typing could become very frustrating, so Apple has made it that the Lock key requires a little more pressure to trigger than a normal key, so hopefully this will avoid any sudden interruptions.

What is the Touch ID key for?

Just like you’d find on an iPhone or iPad with a Home button, or some of the newer MacBook Pros and the M1 powered MacBook Air 2020, the Touch ID button on the new Magic Keyboards that comes with the 24in iMac 2021 models allows you to use your fingerprint to unlock or lock your iMac, make purchases with Apple Pay, and to log into third-party apps where it is supported.

A sensor in the centre of the key reads your fingerprint, meaning that once you’ve set up the feature, you’ll be able to briefly touch the button whenever you want to log into your Mac, removing the need to remember passwords. For more details, take a look at our guide on how to use Touch ID on a Mac.

Which iMacs have a Magic Keyboard with Touch ID?

Sadly, while the advertising may make it seem like Touch ID will be a feature if you buy one of the new multi-colour iMacs, that’s not true. The baseline version, which costs £1,249/$1,249/AU$1,899, only comes with the Magic Keyboard that has a Lock key.

If you want the Touch ID feature, you can either choose a higher tier 24in iMac, which start at £1,449/US$1,499/AU$2,199. Or you can choose the Touch ID-equipped Magic Keyboard when you buy the iMac. We explain how to do this here: How to buy Magic Keyboard with Touch ID, but essentially you need to follow these steps:

Can I buy the Magic Keyboard with Touch ID separately?

As of August 2021 Apple is now selling the Magic Keyboard with Touch ID separately.

More here: How to buy the Magic Keyboard with Touch ID.

Can I use Touch ID on my iPhone to unlock my Mac?

Apple still doesn’t let you use your Touch ID or Face ID enabled iPhone to unlock a Mac, but you can find third-party apps that can help. Read how to unlock a Mac with an iPhone for more details.

There’s also the hope that before too long we may see Face ID arrive on the Mac, which would obviate the need for Touch ID. Some hoped the new 24in iMac would introduce the feature, but instead Apple went with Touch ID. To see when we think it may arrive, read when will Face ID come to Mac?