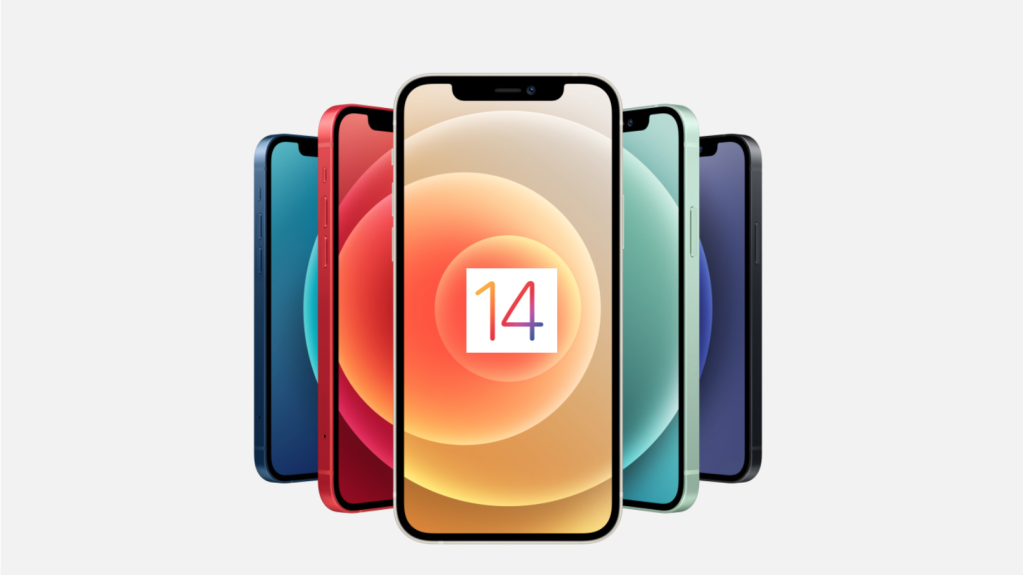 Ever since WWDC in June, iPhone owners have been looking forward to the huge iOS 15 update. But that won’t arrive until the autumn, and Apple is still busy working on updates to iOS 14, with important security patches and new features arriving with the latest iOS 14.7 release.

In this article we outline all the changes and new features in iOS 14.7, and help you decide if it’s worth installing it on your iPhone.

Good news! The bug spotted in iOS 14.7 has been patched, so you no longer need to worry about it.

The bug, described in more detail in our article iOS 14.7 bug breaks Apple Watch unlock feature, only affects iPhones with Touch ID fingerprint sensors. On those devices, for reasons that aren’t yet clear, it prevents Touch ID from being used to unlock a companion Apple Watch.

Happily, Apple has issued a patch for the problem in iOS 14.7.1. If you’re in the middle of the Venn diagram of users with both an Apple Watch and an older iPhone with Touch ID, make sure you install this additional software update.

Work on the iOS 14.7 beta began in May, with Apple releasing its first public beta on 20 May. Further betas arrived on 14 June, 29 June and 8 July, before the sixth and final version of the iOS 14.7 beta – aka the release candidate – landed on 13 July. The full public release finally arrived on 19 July, and is available now to anyone with a sufficiently modern iPhone (the 6s and later, essentially).

iOS 14.7.1, the additional point update designed to fix the Apple Watch unlocking bug and also to add some security fixes, rolled out on 26 July.

Here are the key updates and new features in iOS 14.7.

iOS 14.7 adds support for the new MagSafe Battery Pack, which is compatible with the four iPhone 12 handsets.

Apple hasn’t specified why iPhones need to be updated to iOS 14.7 to use the battery pack, but we’d guess that a software tweak was necessary to allow the two devices to recognise one another, and for the battery pack to read the iPhone’s power levels and know how much charge to supply.

The new battery pack has a capacity of 11.13Wh, which means owners of the three smaller 12-series handsets will be more than doubling the expected battery life of their device. It costs £99/ $99.

You can now set multiple timers on the HomePod – not only via Siri on the HomePod (which you can already do), but also via the Home app on the iPhone. Game-changer!

Other countries, including the UK, US, India and Germany, have had access to this information since iOS 14 arrived back in September 2020.

We had high hopes that Apple would address the issues with battery drain in iOS 14.6 and iOS 14.5.1, but there’s no mention of this issue in the update notes. We’ll update this article once we’ve got confirmation on whether Apple has tackled the problem.

When it was released in May, iOS 14.5.1 introduced battery drain issues for some users. Then iOS 14.6 bought even wider battery drain and overheating issues, with some users reporting that their batteries deplete rapidly in just a few minutes.

For related advice, read our article on How to save battery on iPhone.

This is easy now that iOS 14.7 has rolled out to the general public.

Simply open the Settings app on your iPhone and go to General > Software Update. Wait while the system checks for updates, and you should see the details of iOS 14.7 and a button at the bottom to ‘Download and Install’. Tap this to begin the process.

For more details, read How to update iOS on iPhone.