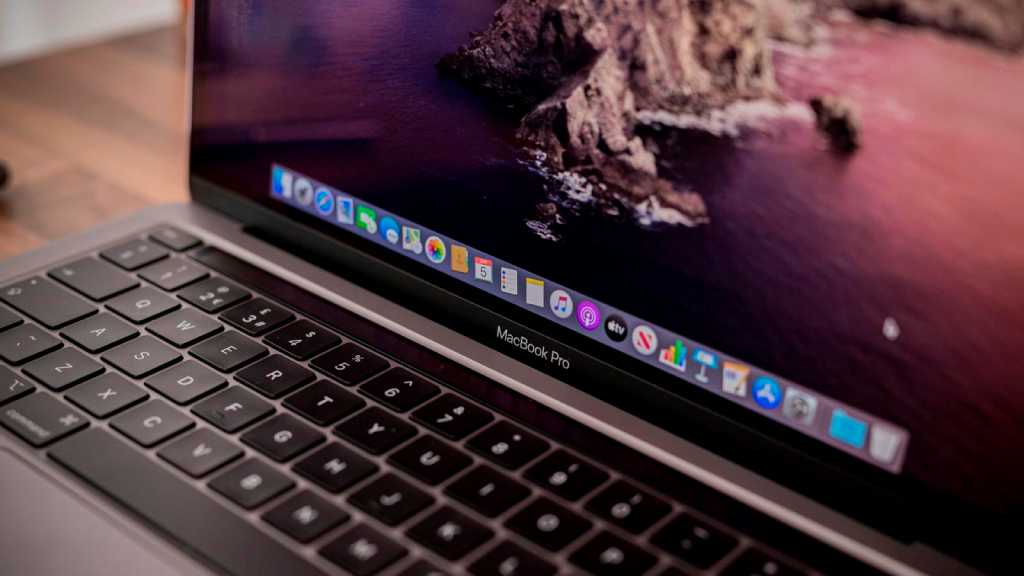 The processor in the next model of MacBook Pro is likely to be called the M1X and not the M2 as some reports have suggested, according to the latest rumour.

The M1X will be a souped-up, quicker version of the popular M1. But if Apple does choose to brand it as part of the same generation, most prospective customers will quite reasonably assume that the improvements are comparatively minor, and that transformational upgrades to power efficiency and similar elements will have been pushed back to a later launch.

In fact, Apple is expected to save the name M2 for the next generation of M-series processors, writes 9to5Mac. These could make their debut in a next-gen MacBook Air in 2022.

On the design side, the latest information points to Apple being able to drop the text “MacBook Pro” from the area below the screen, much as the new iMac has completely dropped the Apple logo on the front.

You can keep up with the latest rumours about Apple’s new premium laptop in our new MacBook Pro hub. (There’s also a separate article for the new 16in MacBook Pro.) If you don’t want to wait for the next generation to arrive, find a bargain on the current range with our guide to the best MacBook Pro deals.