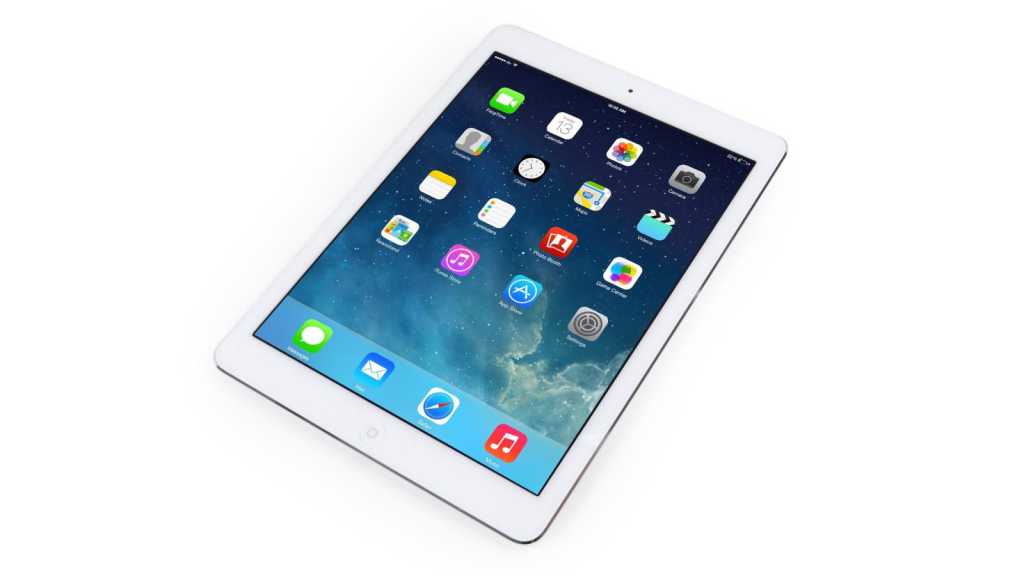 The iPad 2, released in March 2011, has now been classified as “obsolete” by Apple worldwide, reports MacRumors. This means Apple and its service network will no longer make repairs or offer any kind of servicing on iPad 2 models.

The iPad 2 had already been put on the “vintage and obsolete” list back in 2019, but this left it with vintage status in the US and Turkey and saw Apple continue to offer limited servicing on the elderly tablet.

The iPad 2 was a significant launch for Apple in a number of ways. It was a major step forward in terms of design: 33% thinner than the first iPad model and offered with, for the first time, the Smart Cover, which served both as a stand and protection for the screen. Apple, like many tech companies, often makes its biggest single improvement to a product line on the second version, which fixes the teething problems of the original launch.

The iPad 2 was also the last product that Steve Jobs introduced before he died in the autumn of 2011.

It can sometimes be amusing to draw comparisons between tech products across different eras. The iPad 2, for example, came with a maximum of 64GB of onboard storage; the latest iPad Pro offers up to 2TB, more than 30 times as much. The new Pro also comes with 32 times as much RAM, seven times as many pixels, four times as many processor cores and four times the speakers.

The iPad 2 was still great, though, and we salute its passing after many years of faithful service.