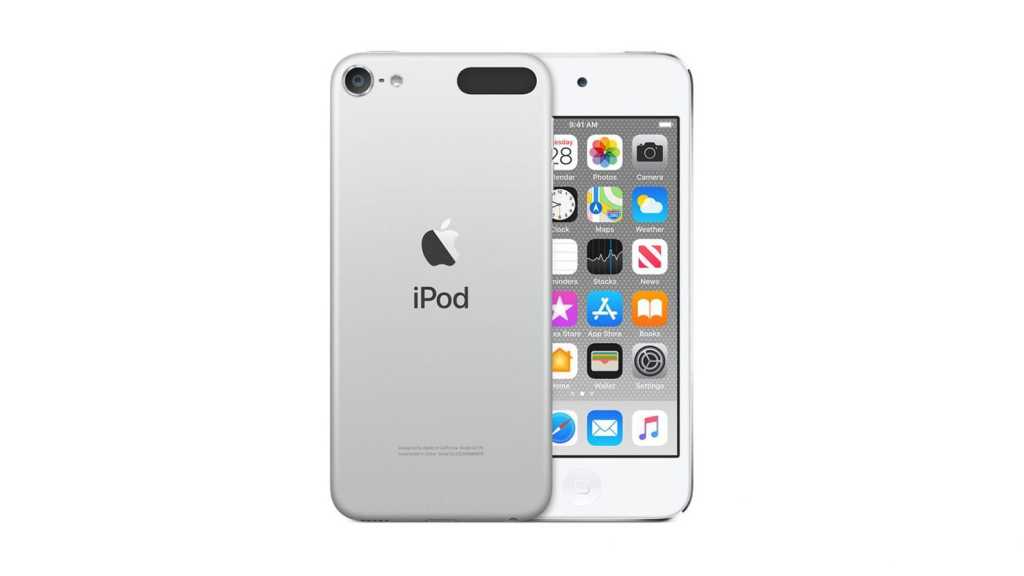 The most recent version of the iPod touch, the seventh-generation model, was released on 28 May 2019, very nearly two years ago. This means it should be time for a new model relatively soon.

According to a Twitter post from the technology writer Steve Moser, the eighth-gen iPod touch will be launched some time in the autumn of 2021, which sounds pretty believable.

In November 2020, Apple added ‘iPod touch’ to their Apple Music PR blurb. Well now we know why. This Fall Apple is planning to release the next version of the iPod touch. Thanks to @AppleLe257 for sourcing info & @Apple_Tomorrow for the renders! pic.twitter.com/ImQQj3hxDc

Moser cites the separate account Alexiander “for sourcing info”, and notes that Apple included the iPod touch in its marketing material for Apple Music last year, which seemed odd at the time.

It is speculated that the design will resemble the iPhone 12; in other words we will see straight, squared-off edges instead of curved ones. Otherwise, there is talk of a more powerful processor than the A10 Fusion used in the current model.

For those who aren’t much aware of the iPod touch, which Apple gives a lot less prominence on its website these days, the device can be described as a 4in iPhone without the phone part. The main target group is children and young people who want a cheap device for games, music and messages.