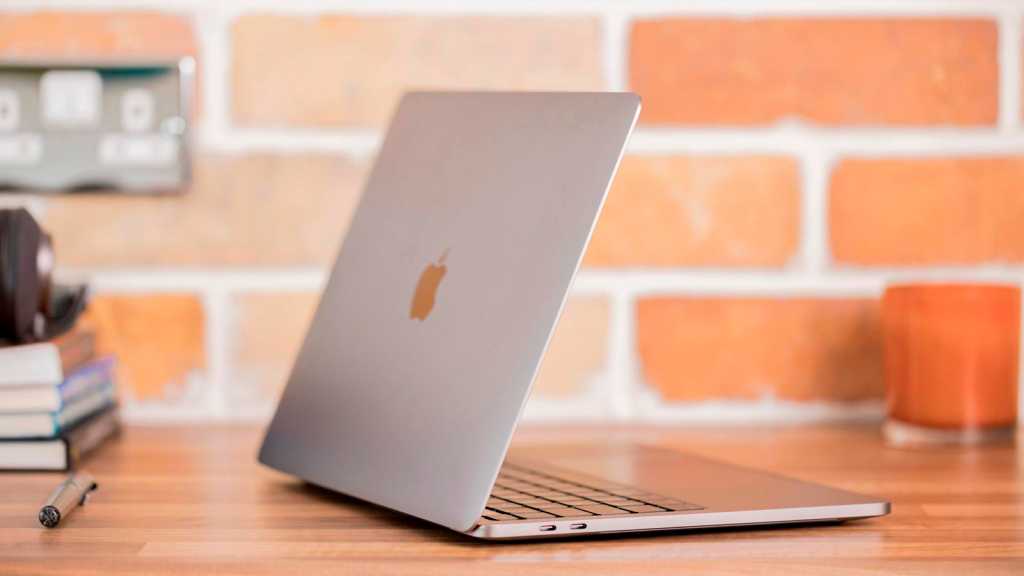 Last night there was wild speculation on Twitter about the significance of the ‘hidden messages’ in Apple’s WWDC 2021 invitation. These appear to point to announcements related to eating, sleeping, and a new MacBook Pro.

Apple’s invites often contain clues about upcoming announcements, and deciphering the hints is a popular pastime for internet pundits and Apple fans.

Jane Manchun Wong mirrored the image and translated the unicode snippets that appear reflected in the glasses of the woman on the left:

The eating and sleeping parts of this are difficult to parse: they could refer to blood sugar measurement and sleep tracking for the Apple Watch, or simply represent the first two stages in the slightly bleak sequence “Eat, sleep, use Apple products.” But the third is a very clear hint at a new MacBook.

There is a small animation in the invitation that shows three Memoji characters opening a MacBook and looking amazed, which several Twitter users pointed out can also be interpreted as hinting at the launch of a new machine.

A few hours later, Jon Prosser tweeted that he “can confirm” that a new MacBook Pro will launch at WWDC 2021.

i can confirm macbook pro is coming https://t.co/p2Hzh5TVSm

Prosser has a hit-and-miss track record – AppleTrack currently gives him a rumour accuracy of 78.1% – but he has made some very big calls correctly over the past couple of years.

What’s more, his prediction fits with the evidence. Aside from the clues in the WWDC invitation, Apple has often launched Mac hardware at its (primarily software-focused) June get-together: a glance at our history of WWDC article shows this happened in 2009, 2012, 2013, 2017 and 2019. And the larger 16in MacBook Pro came out in November 2019, which means it’s overdue for an update, and sorely in need of an M-series processor.

Apple may update some of its smaller 13in models as well, however. The ones that were updated last autumn to get the M1 chip were entry-level spec, but the company still sells two more expensive 13in models with 2GHz Intel processors; these are likely to get M1X chips and 14in screens.

You can catch all the rumours about the upcoming model in our new 14in MacBook Pro and new 16in MacBook Pro hubs, and read the latest information about Apple’s summer extravaganza in our WWDC 2021 article. If you’re more interested in the current range, find the lowest prices in our guide to the best MacBook Pro deals.