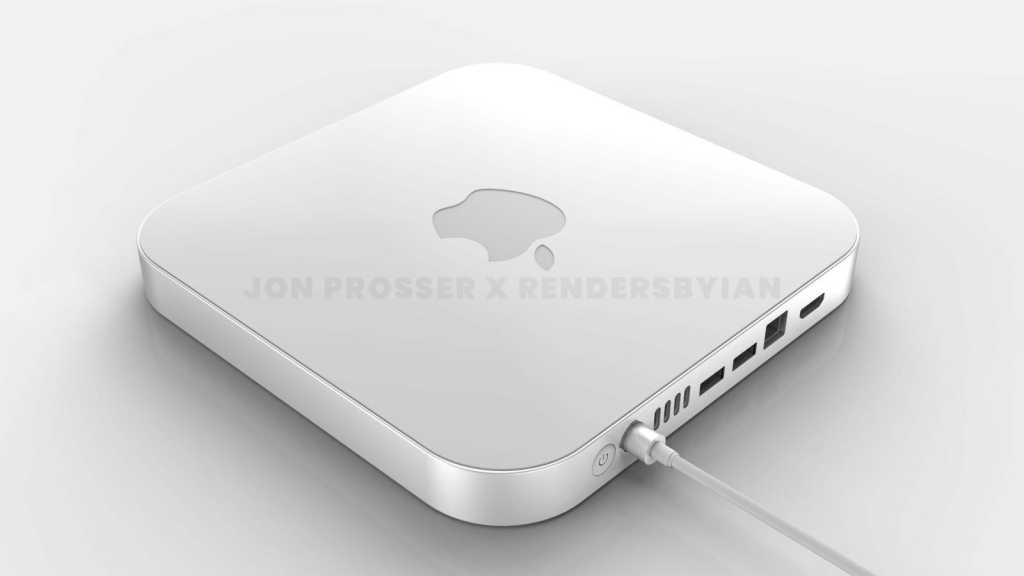 A week ago, an intriguing rumour proposed that a new high-end version of the Mac mini, codenamed J374, was on the way as part of an overhaul of the Mac range. Now the technology leaker Jon Prosser claims he has obtained more information about this mini marvel.

According to Prosser, the new Mac mini model will be significantly thinner than the current one and feature a “plexiglass-like” top, MacRumors reports. 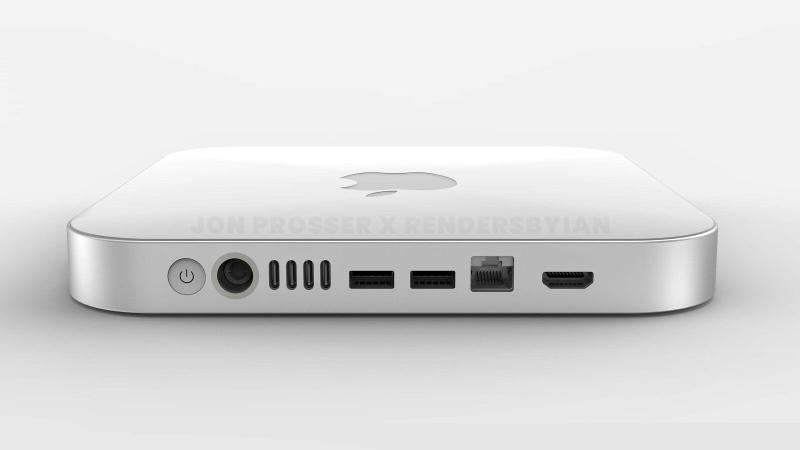 Aesthetically, we can expect the same colourful, two-tone finish offered on the 24in iMac. Indeed the new mini may offer exactly the same colour options as the iMac: blue, green, pink/red, silver, yellow, orange and purple.

Otherwise, the ports should be the same as for the latest Intel model: four Thunderbolt/USB-C, two USB-A, ethernet and HDMI.

These predictions have been brought to life in a series of render illustrations made by Ian Zelbo and shared in one of Prosser’s videos, embedded below. These are just concepts, remember, not leaked images from Apple’s supply chain, so may differ from the final design.

Curiously, the renders show the new mini is boring silver rather than one of the new bright colour options. But they still give a good idea of the smart, attractive look Apple is expected to unveil.

It should be pointed out that Prosser has been wrong on several occasions before – he’s had some big hits, but his misses include one so severe that he had to shave his eyebrows – so the information should be taken with a pinch of salt. AppleTrack currently gives him an accuracy rating of 78.1%.

The new Mac mini could launch as soon as WWDC 2021 in June, although the autumn may be more realistic. Catch up with the latest rumours in our new Mac mini hub. If you’d rather see the lowest prices on the current models, visit our guide to the best Mac mini deals. You may also like to read our review of the 2020 Mac mini with M1.