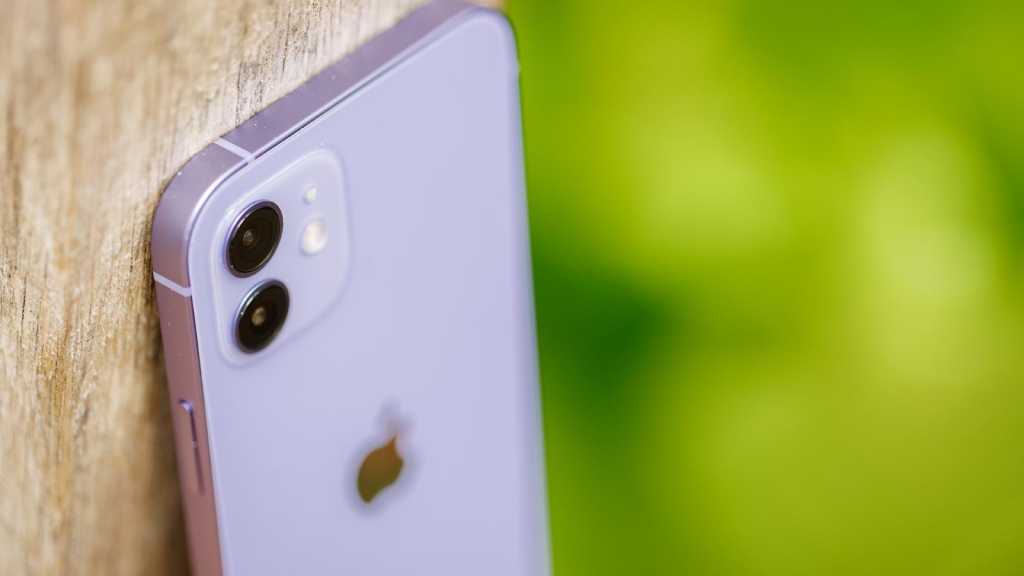 The smartphone has replaced the digital camera for the vast majority of consumers, and camera features are almost always prominent when Apple announces a new iPhone launch. The latest report gives us an idea of one photographic upgrade coming to the iPhone this autumn, although it’s not entirely new to the range.

According to the Taiwanese industry news site DigiTimes, Apple is poised to add sensor-shift OIS (optical image stabilisation) to all models of iPhone 13. Which is to say – barring a last-minute loss of confidence in the mini, or a branding switch to the iPhone 12s – the 13, 13 mini, 13 Pro and 13 Pro Max.

“[Voice coil motor shipments for Android phones] are expected to be surpassed by those for iPhones in the second half [of 2021], given that all new iPhones will feature the sensor-shift OIS function,” DigiTimes reported its sources as saying, characteristically burying an excellent and interesting revelation under a wealth of dry industry detail.

At the moment, sensor-shift OIS is only offered in Apple’s top-of-the-range model, the iPhone 12 Pro Max.

The technology originally comes from professional DSLR cameras, but has been available in phone cameras for some time. Its purpose is to stabilise the sensor rather than the lens, a more effective way of avoiding photo blur in wobbly or bumpy conditions.

“A new OIS stabilises the sensor instead of the lens so your shots are steady – even when you’re not,” reads the enthusiastic description on Apple’s website. Obviously this applies to the feature’s execution in the iPhone 12 Pro Max rather than the iPhone 13, which officially doesn’t even exist yet.

You can keep up with the latest leaks and breaking news with our regularly updated iPhone 13 hub. The new handsets are expected to be announced in September; if you can’t wait that long, pick up a bargain on one of the current models with our guide to the best iPhone deals.