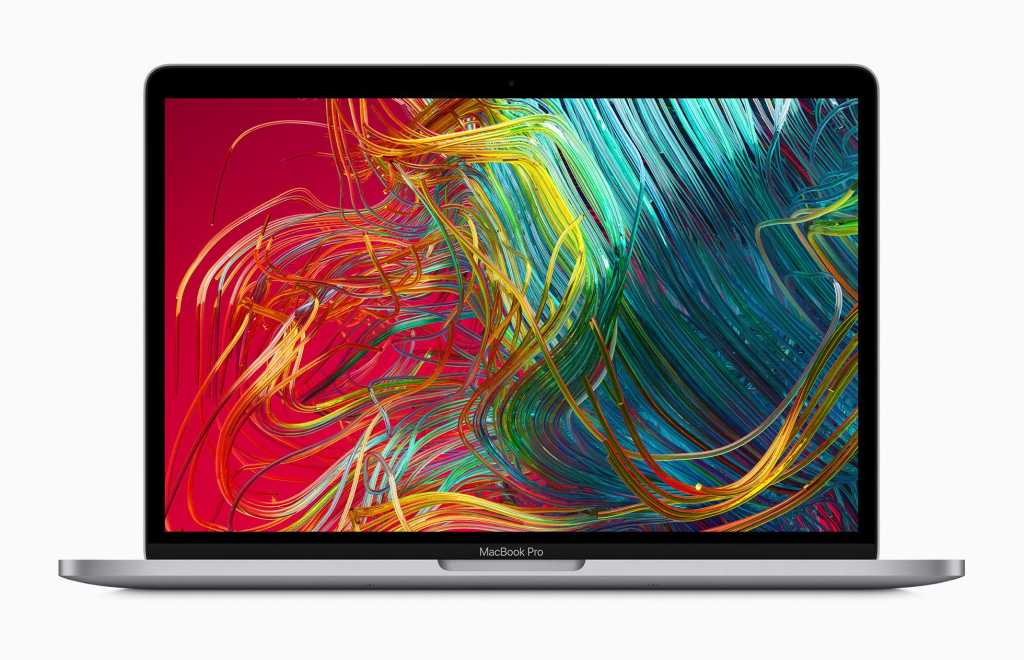 According to reports, Global Lighting Technologies is set to begin production of mini-LED components for Apple’s next generation of MacBooks during the third quarter of 2021, which may indicate that they could feature in the next updates.

The first MacBook’s to feature the technology are likely to be the MacBook Pro. New models of MacBook Air with mini-LED probably won’t arrive until 2022.

The iPad Pro that launched in May features a mini-LED screen.

The news comes via the not always accurate Taiwanese technology site, DigiTimes, via Macrumors.