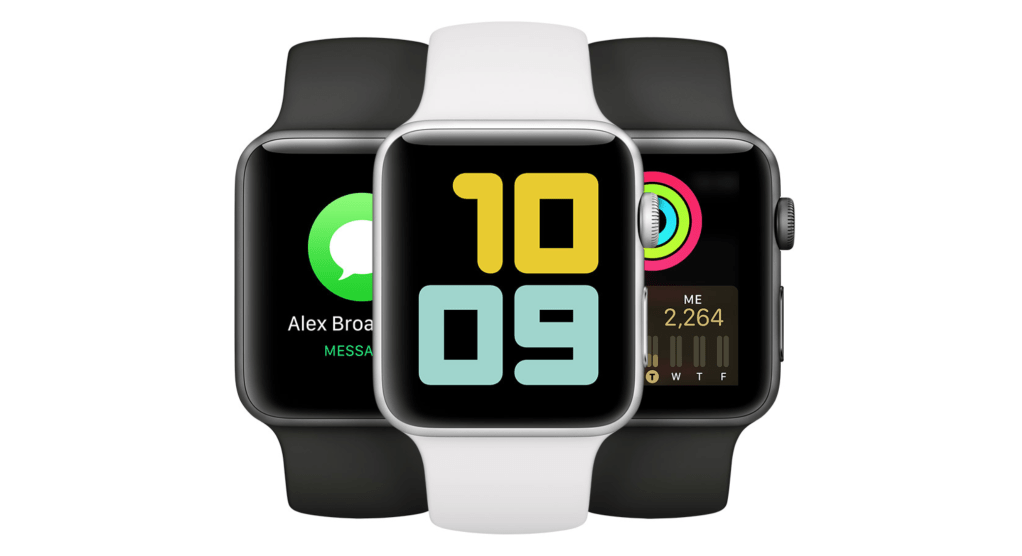 Many Apple Watch Series 3 users have recently had difficulty installing updates to the watchOS operating system.

In the past, Apple has suggested that users temporarily delete apps and music before updating, but now the recommendation is that users who have problems with the update should restore the system completely.

As a consequence, Apple is expected to raise the system requirement for Watch OS 8, an upgrade that will be released sometime in the fall, and this could leave the still-on-sale Apple Watch unsupported, reports 9to5Mac.