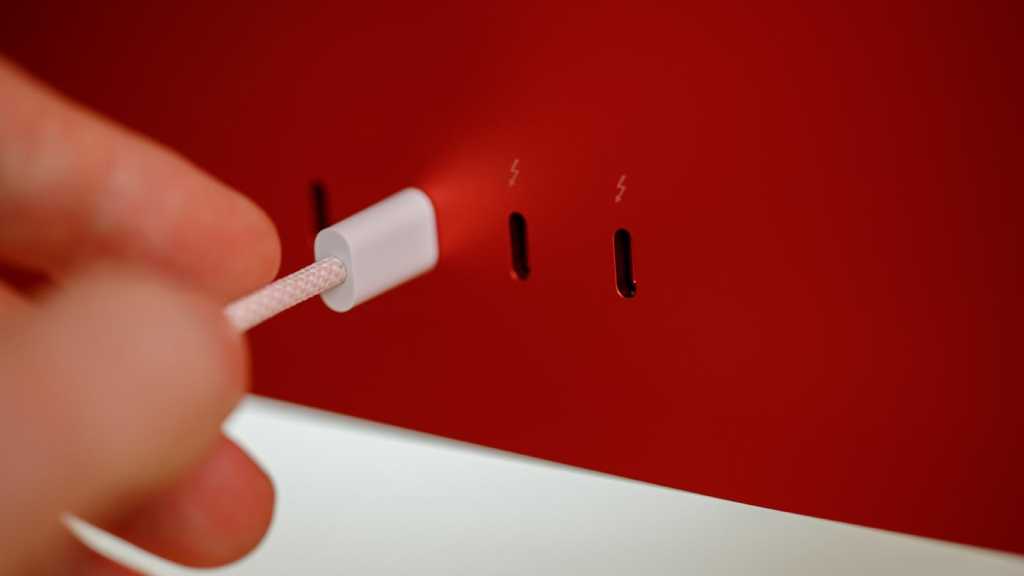 Apple may be trying to move us towards a wireless future, but for a lot of things you’re still going to need to use a cable and port to plug in an accessory like a monitor, external drive or card reader. With this is mind, here’s which Macs have the most ports, so you won’t get a nasty surprise when you get it home and try to connect all of your essential peripherals.

Which Mac has the most ports?

Ok. So, if you want the Mac with the widest selection of ports built-in, then it’s unsurprisingly the Mac Pro, as that can be configured to have up to twelve Thunderbolt 3 ports, plus two USB 3.0, dual 10GB ethernet, a 3.5mm headphone jack, and the option to add up to eight PCI Express expansion slots. But, with that aimed squarely at professionals, and a price tag to match (it starts at £5,499/$5,999) , it’s not really going to be on the shopping list for most people.

On the consumer/prosumer level, the iMac 27in 5K Retina has the most ports with two Thunderbolt 3 (USB-C), four USB-A, Gigabit ethernet, 3.5mm headphone jack and an SDXC card slot, bringing up a grand total of eight ports. But not all ports are equal, as that particular iMac is still awaiting its upgrade to the M1 chip, so the Thunderbolt ports are version 3 rather than the Thunderbolt/USB 4 ports found in the newer machines.

As you can see, the question of which Mac has the most ports? is not quite as straightforward as it seems. Add to that the fact that some models have different numbers of ports on the baseline units compared to the more expensive ones, and it gets muddier still. To help clear this up, here’s a breakdown of the current compliment of Macs in the Apple catalogue.

If you’re unfamiliar with what all the ports do, read our complete guide to Mac, iPad & iPhone ports.

What ports does Mac mini have

You may be surprised to know that the Mac with the highest numbers of ports, outside those mentioned above, is the humble Mac mini.

Now, the reasons for this are a bit obvious, as unlike with iMacs and MacBooks, the Mac mini doesn’t come with a display, so a HDMI 2.0 port is included as an additional option to allow you to attach external monitors. You won’t find this port on any other models right now, meaning the mini has a head start. 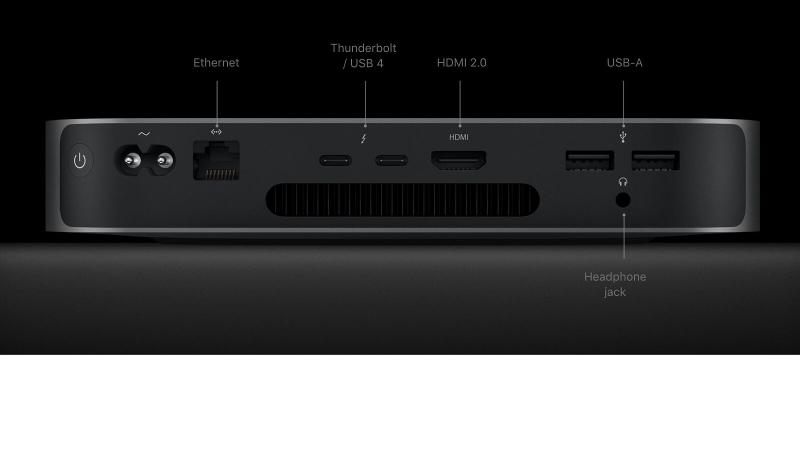 If you want the latest technology, then the Mac mini M1 (2020) features two Thunderbolt/USB 4, two USB-A, a Gigabit Ethernet port and the 3.5mm headphone jack, making a total of seven ports. If you don’t mind the older Thunderbolt 3 standard, then the Mac Mini Intel is still available and sports the same arrangement, but with four Thunderbolt 3 ports rather than the two Thunderbolt 4 on the new model, making a grand total of nine ports. So, it has more, but they are not as up to date.

What ports does iMac have

You’d expect a fair number of options on the desktop Macs, and that’s certainly true, but you’ll need to make sure you buy the right model. In May 2021 Apple introduced the colourful 24in iMac (M1 2021), and it contains a good selection of ports, depending on which device you choose. 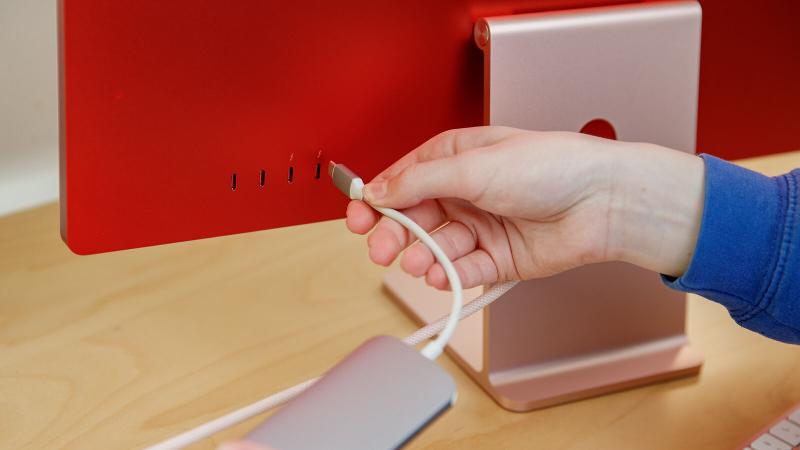 Again, there were more ports available on the models that the new machines replace. With the 21.5in iMac (2019), offering nine ports, comprised of were two Thunderbolt 3 (USB-C), four USB-A, Gigabit ethernet, SDXC card slot and the 3.5mm headphone jack.

As we mentioned above, the most ports you will find right now are on the 27in iMac, which has two Thunderbolt 3 (USB-C), four USB-A, Gigabit ethernet, 3.5mm headphone jack and an SDXC card slot, bringing up a grand total of eight ports.

Apple has been trying to reduce the number of ports available on its laptops for a while now, presumably to make then slimmer and lighter. Of course, there was the MacBook (2016) that featured a solitary USB-C port and a 3.5mm headphone jack, but thankfully that’s not available anymore, due in no small part to its legendary keyboard issues.

Today’s line-up offers a little more scope than their uni-ported sibling, but again you’ll need to move up the food chain if you want options. 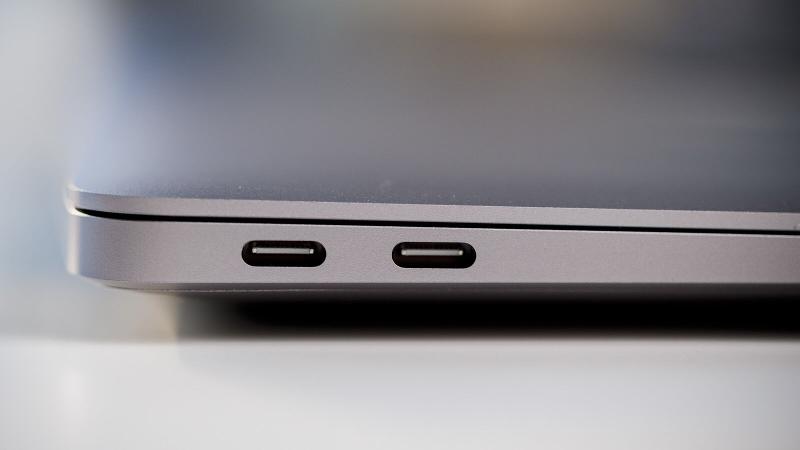 There are rumours of a new MacBook Air that will feature the same colouring as the iMac 24in (M1, 2021), and there’s also the prospect of a 14in MacBook Pro, and a revamped 16in MacBook Pro, but we’re not sure if either models will beef up the ports available. Still, there’s always hope.

Of course, if you want to add more ports to your Mac, then you can do so with an external hub. We’ve already created a roundup of the best USB-C hubs and adapters for Mac, so take a look at that to see if it frees you up to buy whichever Mac you prefer rather than the one with the most places you can plug your peripherals into.